All posts tagged in: fish 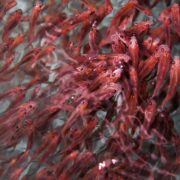 The Colorado River Is Dying. Can Its Aquatic Dinosaurs Be Saved?

The razorback sucker has survived in the river for more than 3 million years. Climate change could end that. ..

Continue reading
4 months ago
40
Comments Off on The Colorado River Is Dying. Can Its Aquatic Dinosaurs Be Saved?
0 0
Science 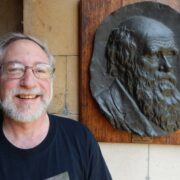 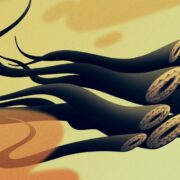 The Double Life of the Bloodsucking Sea Lamprey

In the Great Lakes, sea lampreys are a scourge. In Europe, they’re an endangered cultural treasure. Can biologists suppress—and save—the species? .. 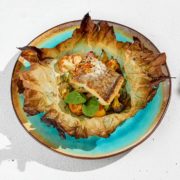 By studying the so-called mean temperature of restaurant seafood, scientists have shown how the species that fill our plates have changed with time. .. 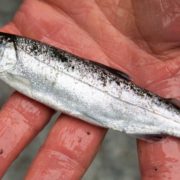 The Last-Ditch Effort to Save Wild Salmon

As climate change deals a blow to coastal habitats, coho salmon are disappearing from California’s Russian River. Can conservation hatcheries save them? .. 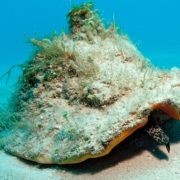 The first hatchery and nursery run by local fishers is working to save the species. The model is poised for duplication—but can it survive stormy, warming .. 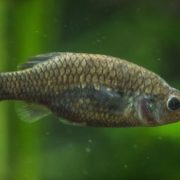 Inside the International Effort to Save One Tiny Mexican Fish

Scientists and schoolchildren worked together to bring the tequila fish back from extinction in the wild. .. 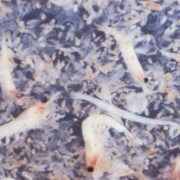 Humans Have Broken a Fundamental Law of the Ocean

The size of undersea creatures seemed to follow a strange but stable pattern—until industrial fishing came along. .. 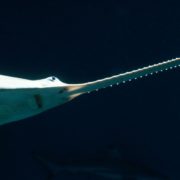 A Third of Shark and Ray Species May Face Extinction 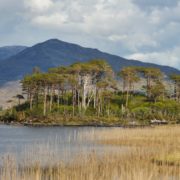 Lakes Are Losing Oxygen—and Their Inhabitants Are in Danger

Hundreds of temperate lakes around the world are showing trends toward anoxia, becoming warmer, murkier, and less hospitable to cold-water species. ..