All posts tagged in: Forces 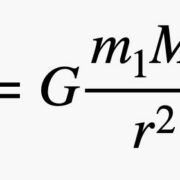 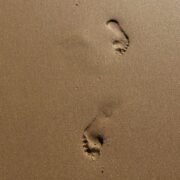 Humanity’s peculiar gait has long confounded engineers and biomechanists—but it might be one of nature’s clever tricks. ..

Continue reading
4 weeks ago
13
Comments Off on Humans Walk Weird. Scientists May Finally Know Why
0 0
Science 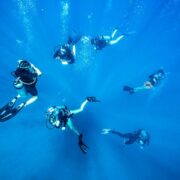 The Physics of Scuba Diving

A deep dive into the science of staying alive underwater. .. 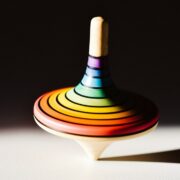 The Problem With Spinning Spacecraft

To send astronauts on long-term space missions, it’ll take rotating habitats to produce artificial gravity. But that’s trickier than you might think. .. 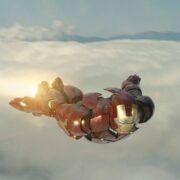 Other superheroes float, rocket, or jump their way around the Marvel Cinematic Universe—but this new flying method needs a physics analysis. .. 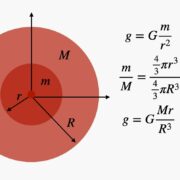 How Far Would You Have to Tunnel Underground to Lose 20 Pounds?

In What If? 2, Randall Munroe explains that evading gravity can reduce your mass—but let’s do the math to see how far you have to go. ..

Continue reading
4 months ago
47
Comments Off on How Far Would You Have to Tunnel Underground to Lose 20 Pounds?
0 0
Science 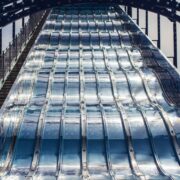 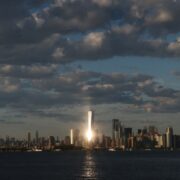 Could Climate Change Alter the Length of the Day?

Global warming is melting Earth’s glaciers, which is moving vast amounts of water—maybe enough to affect the planet’s rotation. ..

Continue reading
5 months ago
63
Comments Off on Could Climate Change Alter the Length of the Day?
0 0
Science 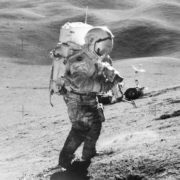 How to Simulate Walking on the Moon—Without Leaving the Planet

It’s impossible to reduce gravity, but you can find some clever ways around it. ..

How Much Power Does Batman Need for His Ascender Gun?

The Dark Knight has some pretty neat gear—but his gadget-enabled stunts require some juice. ..