All posts tagged in: Hubble 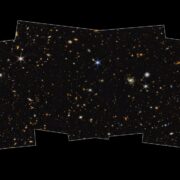 Astronomers May Have Just Spotted the Universe’s First Galaxies

NASA’s new JWST space telescope has revealed some cosmic surprises, including galaxies that might have assembled earlier than previously thought. .. 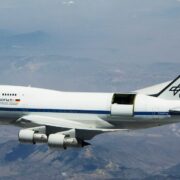 Sofia, the Airplane-Borne Telescope, Lands for the Last Time

Astronomers mourn the end of an infrared observatory that flew aboard a jumbo jet. It was expensive, but it saw what Earth-based telescopes can’t. ..

Continue reading
4 months ago
57
Comments Off on Sofia, the Airplane-Borne Telescope, Lands for the Last Time
0 0
Science 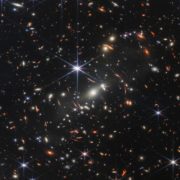 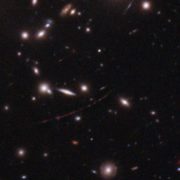 The Farthest Star Sheds New Light on the Early Universe

A cosmic fluke helped Hubble spy Earendel, a giant star at the edge of the known universe that could tell us more about what happened after the Big Bang. .. 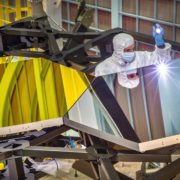 The James Webb Telescope Is in Position. Now It’s Booting Up

After successfully launching and maneuvering the spacecraft, JWST researchers still have months of prep work to do before they can start taking pictures. ..

Continue reading
12 months ago
149
Comments Off on The James Webb Telescope Is in Position. Now It’s Booting Up
0 0
Science 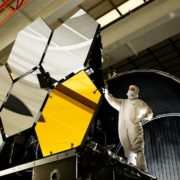 The Physics of the James Webb Space Telescope

Humanity has a new eye in the sky, with infrared sensors that will peer into the farthest reaches of the cosmos. Here’s how it works. .. 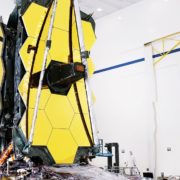 After decades of hard work and controversies, NASA scientists ready Hubble’s massive successor for its mission to probe the distant universe. .. 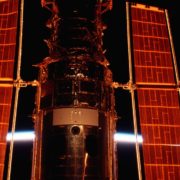 NASA Tries to Save Hubble, Again

The space telescope’s latest hardware problem has kept it offline for two weeks, raising concerns that the decades-old spacecraft is running out of time. ..

Continue reading
1 year ago
228
Comments Off on NASA Tries to Save Hubble, Again
0 0