All posts tagged in: Infrastructure 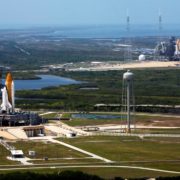 NASA Is Preparing for the Ravages of Climate Change

The agency knows it needs to adapt to climate-driven events that will increasingly threaten coastal launch sites and other key space infrastructure. .. 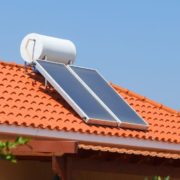 An Outdated Grid Has Created a Solar Power Economic Divide

Utilities have upgraded the infrastructure for rooftop power in richer neighborhoods, but low-income areas don't have the same capacity. .. 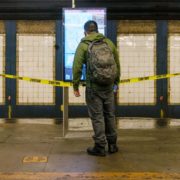 Deadly flooding in and around New York City dramatizes the risks to infrastructure that wasn’t built to handle warmer, wetter climate. ..

Shannon Mattern's new book 'A City Is Not a Computer' digs into the data, dashboards, and language that keep people from building better, safer communities. ..

The Miami Tower Collapse and Humanity’s Fight for the Future

From the fallen Champlain Tower to climate change, humans haven’t yet learned to avoid catastrophes they know are coming. .. 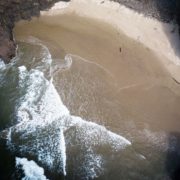 After decades of false starts, the federal approval of a new testing site off the coast of Oregon could give the technology a much-needed jolt. ..