All posts tagged in: Mars 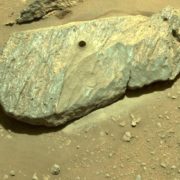 After a first attempt brought up an empty tube, the rover finally cored a sample. .. 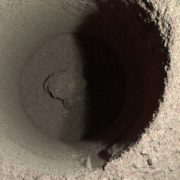 Far from a failure, the sampling might actually offer tantalizing clues about the geology—and potential past life—of the Red Planet. .. 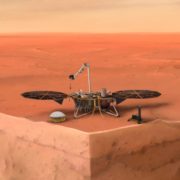 Scientists Just ‘Looked’ Inside Mars. Here’s What They Found

InSight and Perseverance have sent back unprecedented data on everything from marsquakes to the Red Planet’s inner layers. ..

Continue reading
2 months ago
31
Comments Off on Scientists Just ‘Looked’ Inside Mars. Here’s What They Found
0 0
Science 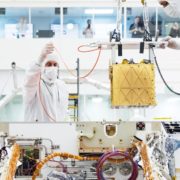 Future crews on the Red Planet will need it to make propellant for the trip home. Scientists are also testing whether oxygen can be extracted from lunar .. 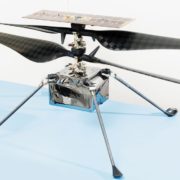 The copter safely whirled its way up and back down, demonstrating the first powered, controlled flight on another planet. ..

Continue reading
5 months ago
59
Comments Off on NASA Lands Ingenuity, the First Ever Mars Helicopter
0 0
Science 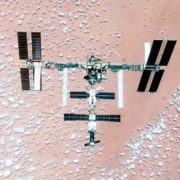 NASA tracks the microbes that live on the space station, and sometimes it discovers new ones. Those hardy bugs may offer clues about surviving long missions. ..