All posts tagged in: Wired UK 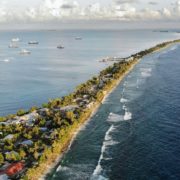 Countries that will likely be destroyed by rising sea levels are at risk of having the smallest voice at a critical moment. .. 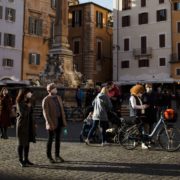 A spate of studies claim that the disease was circulating in Italy long before the pandemic—but they struggle to support the theory. .. 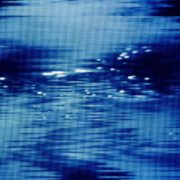 They Watched a YouTuber With Tourette’s—Then Adopted His Tics

Hundreds of people are displaying similar behaviors to that of YouTube star Jan Zimmermann. Do they have a disorder or something more mysterious? .. 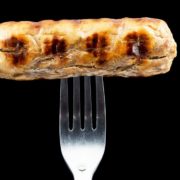 Watch Out, Beyond Burgers—the Fungi Renaissance Is Here

While the popular plant-based meats grab all the headlines, a much more humble foodstuff is poised to lead the next wave of alternative proteins. ..

Continue reading
1 year ago
371
Comments Off on Watch Out, Beyond Burgers—the Fungi Renaissance Is Here
0 0
Science 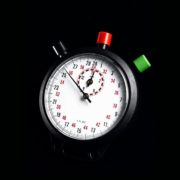 Exactly How Many People Have Long Covid?

Pinning down the number of “long-haulers” suffering from the mysterious condition is an important task. It’s also proving impossible. ..

Continue reading
2 years ago
488
Comments Off on Exactly How Many People Have Long Covid?
0 0
Science 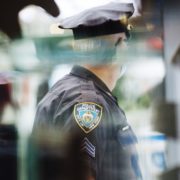 New neuroscience-based technologies aim to improve decisionmaking under pressure. But solving systemic problems will take a lot more than that. .. 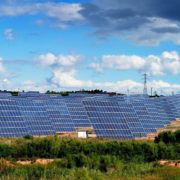 Predicting the output of solar panels is tricky—but getting it right could slash carbon emissions. .. 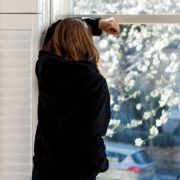 The Weird Science of Loneliness and Our Brains

Social isolation as been linked to poorer physical and mental health, but scientists are finally starting to understand its neurological impact. .. 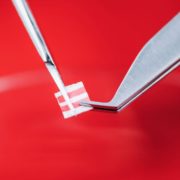 A study found no significant difference in the well-being of participants who thought they were taking mini hits of psychedelics and those who actually ..