All posts tagged in: climate change 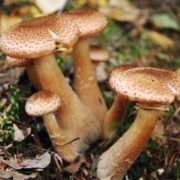 What the World’s Largest Organism Reveals About Fires and Forests

In Oregon, the tree-killing Humongous Fungus never would have gotten so large without the accidental help of modern fire suppression tactics. .. 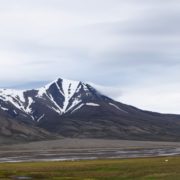 Carbon-Rich Peat Is Disappearing. But Is It Also Growing?

Scientists have discovered “proto-peat” forming in the Arctic as the Earth naturally sequesters carbon, but it could take centuries to mature. ..

Continue reading
5 days ago
6
Comments Off on Carbon-Rich Peat Is Disappearing. But Is It Also Growing?
0 0
Science 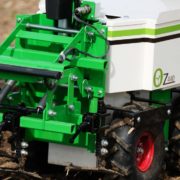 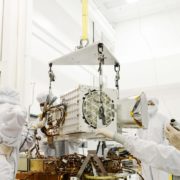 A Powerful ISS Instrument Will Hunt for Minerals in Dusty Lands 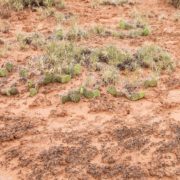 Climate change and human activity are destroying the layers of fungi, lichen, and bacteria that protect deserts from erosion. .. 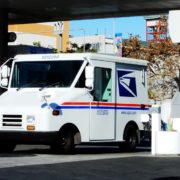 A New Gas-Guzzling Postal Fleet Could Be Halted by Lawsuits

Suits by states and environmentalists are contesting a USPS contract to buy 165,000 trucks, the majority of which get only 8.6 miles per gallon. .. 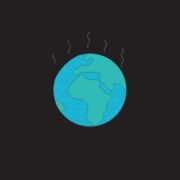 The technique uses plants as fuel and sequesters the emitted CO2, removing it from the atmosphere. But scaling up would use gobs of water and land. .. 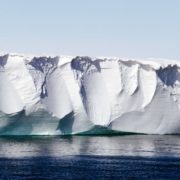 Scientists have finally found Antarctica’s missing groundwater, which will help them predict ice flows on the continent. .. 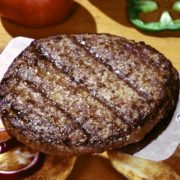 If everyone ate just 20 percent less beef, deforestation rates by 2050 could be half as bad. .. 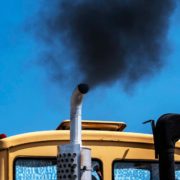 The Pandemic Gave Scientists a New Way to Spy on Emissions

Researchers have struggled to quantify in real time how much carbon dioxide humans spout. Lockdowns presented a unique opportunity to get a clearer picture. ..