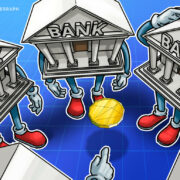 The international financial community went long form to speak up for its interests as the Basel Committee on Banking Supervision continues to optimize .. 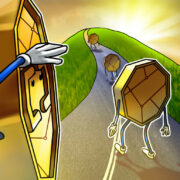 Matrixport's head of strategy said he believes the market is currently in a "wait-and-see environment" but could shift after the U.S. mid-term elections .. 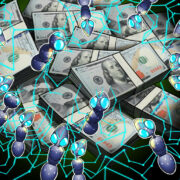 Golden, which has now raised roughly $60 million in cumulative funding, also welcomed a16z general partner Ali Yahya to its board. .. 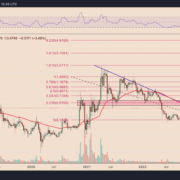 XRP investors are hopeful that a potential court victory against the SEC could send the altcoin price at least 50% higher. .. 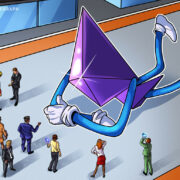 Some are arguing that it would be healthy to admit that Ether staking is not for everyone yet. ..

Continue reading
1 day ago
7
Comments Off on Ether staking is too difficult, community members claim
0 0
Cryptocurrency 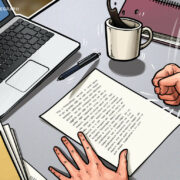 The objection is seeking a deferral on Celsius motions until the independent examiner report on the company is filed over the next couple of months. .. 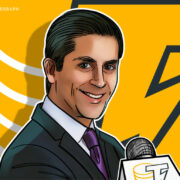 Next few weeks are ‘critical’ for stock market and Bitcoin, analyst says

Alessio Rastani, a cryptocurrency analyst and trader, shares his outlook on crypto, stocks and the forex market for the next weeks. ..

Continue reading
2 days ago
6
Comments Off on Next few weeks are ‘critical’ for stock market and Bitcoin, analyst says
0 0
Cryptocurrency 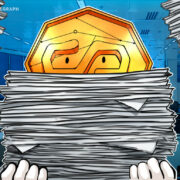 The algorithmic stablecoin ban has sparked a range of arguments in the crypto industry as it is being seen as a watershed moment. .. 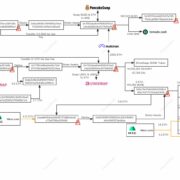 “We are deeply sorry,” stated Transit Swap while revealing that a bug in the code allowed a hacker to make away with an estimated $21 million. ..

Continue reading
2 days ago
6
Comments Off on Transit Swap loses over $21M due to internal bug hack, issues apology
0 0
Cryptocurrency 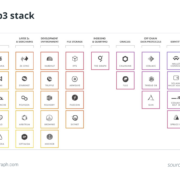 Web3 is the solution to Uber’s problem with hackers

Centralized databases on Web2 are a honeypot for hackers. Decentralizing data on Web3 eliminates a major vulnerability for companies like Uber. ..