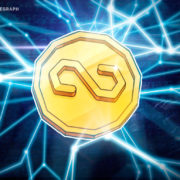 The E-Stablecoin would require several scientific advancements that are already in the works, and would allegedly make it possible to transmit electricity .. 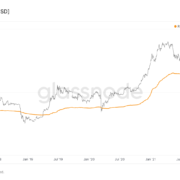 Consensus says that $22,400 marks the start of possible bottom territory, but the downside targets technically extend all the way to $11,000. .. 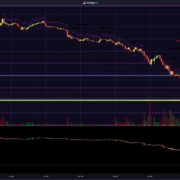 Bitcoin sheds 12% in 24 hours as a fresh altcoin meltdown combines with macro pressures to offer nothing but misery for hodlers. .. 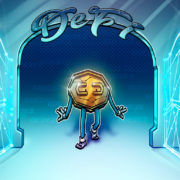 A researcher from the University of Nicosia elaborates on key controversies of decentralized finance. .. 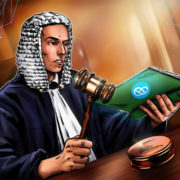 The lawsuit against Gemini is not about an exchange-traded fund, it’s about how a particular Bitcoin futures contract is being represented. .. 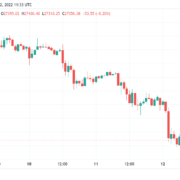 Bitcoin price drops to lowest since May as Ethereum market trades at 18.4% loss

Continue reading
2 weeks ago
12
Comments Off on Bitcoin price drops to lowest since May as Ethereum market trades at 18.4% loss
0 0
Cryptocurrency 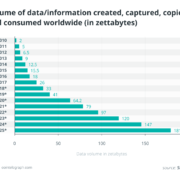 Central authorities have demonized privacy — Crypto projects must fight back

While a core tenet and source of pride among crypto projects, privacy has been demonized by those in power, including lawmakers, regulators, banks and academics. .. 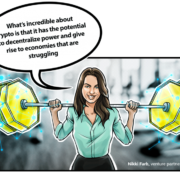 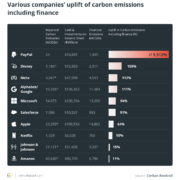 Bitcoin mining’s climate impact has been heavily criticized, but the emissions of corporate cash and investments have often flown under the radar. .. 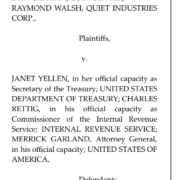