All posts tagged in: quantum physics 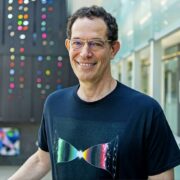 Continue reading
2 weeks ago
15
Comments Off on Why This Universe? Maybe It’s Not Special—Just Probable
0 0
Science 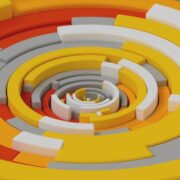 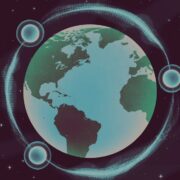 A team of physicists has entangled three photons over a considerable distance, which could lead to more powerful quantum cryptography. .. 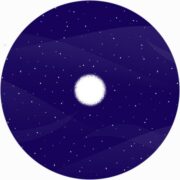 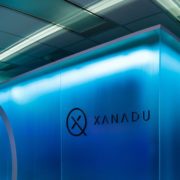 A series of recent experiments between quantum and classical computers shows the term’s ever-evolving meaning. .. 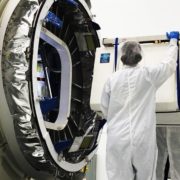 Researchers Made Ultracold Quantum Bubbles on the Space Station

NASA’s Cold Atom Laboratory runs super-low-temperature experiments in near-zero gravity that would be impossible to accomplish on Earth. ..

A Puzzling Quantum Scenario Appears to Violate a Law of Physics

By resolving a paradox about light in a box, researchers hope to clarify the concept of energy in quantum theory. .. 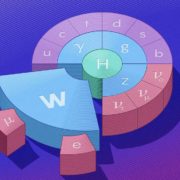 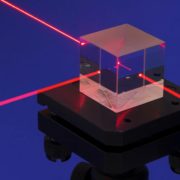 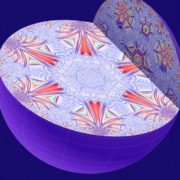 How might our universe emerge like a hologram out of a two-dimensional sheet? An infinitely distant “celestial sphere” could hold answers. ..