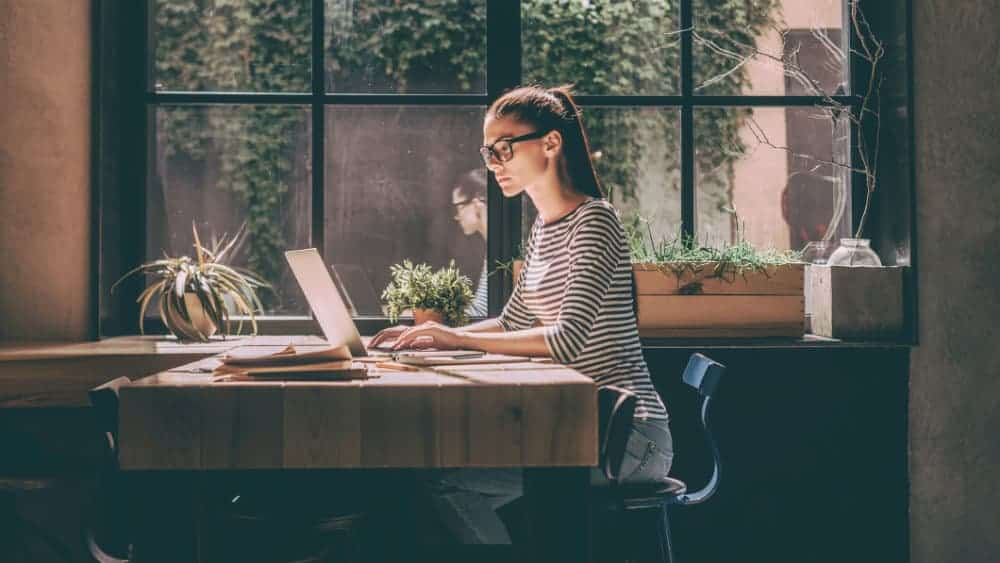 GameStop (NYSE:GME) stock was up nearly 25% at the bottom of the noon hour on March 9. Its shares have jumped 107% over the past week. The GameStop story enthralled the investing world in late January. However, as quickly as it rose to stunning highs, it fell back down to earth. Today, I want to look at two gaming stocks I’d buy ahead of the gaming retail company. Let’s dive in.

Why GameStop is gaining momentum again, and why I’m not buying

In late January, GameStop attracted attention as users on the reddit subforum r/WallStreetBets attempted to force a short squeeze. They succeeded in punishing some of the top hedge funds that had shorted the stock. However, this recent rally is something different. There is legitimate optimism surrounding GameStop’s future. Is it realistic to believe that the company can burst onto the e-commerce scene?

Shareholder Ryan Cohen, the co-founder and former CEO of the e-commerce company Chewy, has been tapped to lead this transformation. This is an interesting turn for GameStop and will be worth monitoring. However, I have my eyes on other gaming stocks right now.

Score Media (TSX:SCR)(NASDAQ:SCR) operates as a sport media company. It is known for theScore app, one of the most popular in use by Canadians for keeping up to date with sports action around the world. Shares of Score Media have climbed 79% in 2021 so far. However, the stock has dipped 45% over the past month. Score doesn’t deal in the video game space. This is a different kind of gaming stock.

The company has gained momentum on confidence that Canada will move to legalize all forms of sports betting. This comes roughly two years after the United States Supreme Court struck down a ban on legal sports gambling. That has led to many states moving to legalize the lucrative enterprise. Score Media believes it is in a great position to carve out a dominant position in the Canadian sports betting market.

Canada is nearing legalization in this space. Major sports leagues are bracing for this big move. Bill C-13, which is making steady progress, will remove the prohibition on single-game sports betting in Canada and allow the provinces to regulate the industry. I’m looking hard at this top gaming stock today instead of GameStop, especially after its recent dip.

Another gaming stock to pick up instead of GameStop

Enthusiast Gaming (TSX:EGLX) does deal in the video game space, although it is not a retailer. This company is engaged in the media, events, and eSports businesses around the world. Its shares have climbed 56% in 2021 so far. The stock is up over 360% from the prior year.

Investors can expect to see Enthusiast’s final batch of 2020 results on March 22. The eSports space is expanding rapidly and is poised to post big growth over this decade. Exposure to this space has already led to significant expansion in revenue for Enthusiast. I’m targeting this gaming stock over GameStop in March.

This Tiny TSX Stock Could Be the Next Shopify

One little-known Canadian IPO has doubled in value in a matter of months, and renowned Canadian stock picker Iain Butler sees a potential millionaire-maker in waiting…
Because he thinks this fast-growing company looks a lot like Shopify, a stock Iain officially recommended 3 years ago – before it skyrocketed by 1,211%!
Iain and his team just published a detailed report on this tiny TSX stock. Find out how you can access the NEXT Shopify today!

Fool contributor Ambrose O’Callaghan has no position in any of the stocks mentioned. David Gardner owns shares of GameStop. The Motley Fool recommends Chewy, Inc.