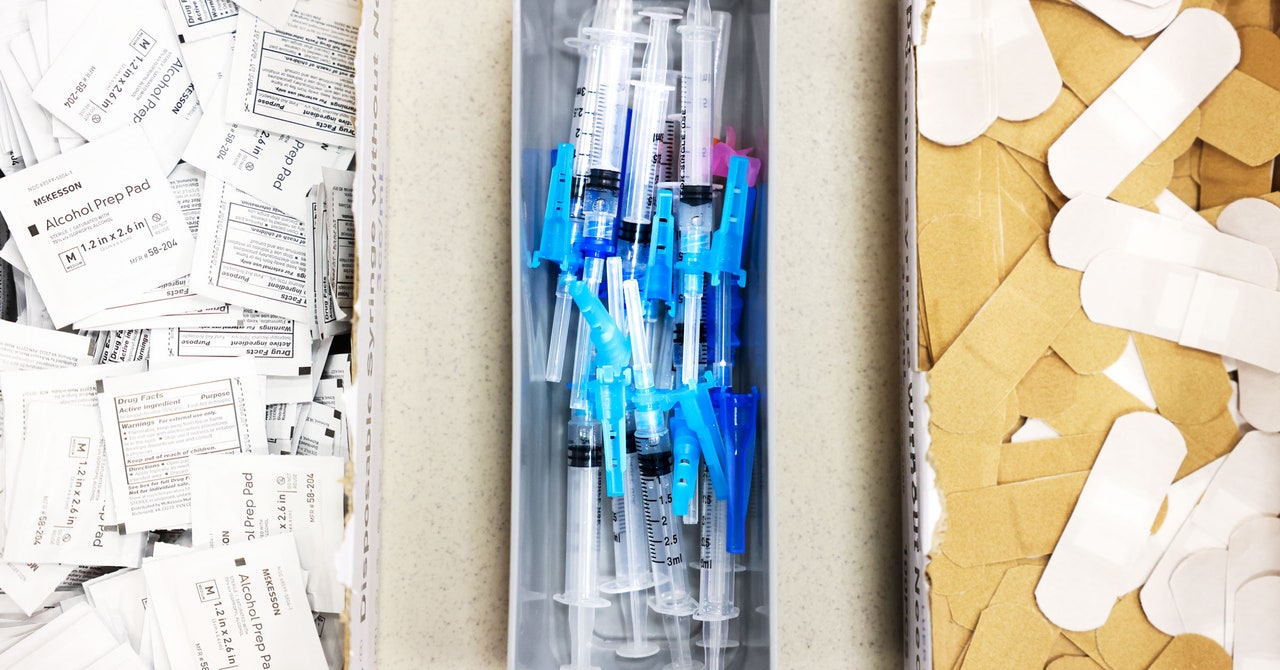 Those two organizations have aimed to right the imbalance by sponsoring an organization called Covax, a partnership of the WHO and UNICEF with two nonprofits, the Coalition for Epidemic Preparedness Innovations and Gavi, the Vaccine Alliance. Covax, which launched last June, bundles donor money from high-income nations with purchase commitments from low-income countries to guarantee those countries will receive vaccines. (The Trump administration refused to join Covax; President Joe Biden reversed that decision on his first day in office and last month committed $4 billion.)

On February 24, Ghana became the first country to receive vaccines from the Covax scheme, 600,000 doses of the Oxford-AstraZeneca single-dose formula; that was followed a few days later by doses arriving in Côte d’Ivoire. By last week, the cooperative had sent vaccines to 14 countries in sub-Saharan Africa, southeast Asia, and the Pacific Rim, and predicted it will be able to distribute 237 million doses worldwide by the end of May.

Still, the amount of vaccine that Covax can command is a fraction of what rich countries have agreed to purchase directly. As of March 1, according to the Launch and Scale Speedometer at the Duke Global Health Innovation Center, the high- and upper-middle-income countries of the world—including the US, Canada, the United Kingdom, the European Union, and Japan—have collectively booked 5.8 billion doses. Covax has secured contracts for 1.1 billion.

This is “an abject moral failure,” says Ruth R. Faden, a Johns Hopkins professor and founder of its Berman Institute for Bioethics, who serves on a WHO working group on Covid-19 vaccines. “It’s as if the wealthy countries of the world have gone shopping and cleared the shelves before the other countries of the world could even get inside.”

The problem isn’t only that manufacturers’ shelves are bare (and, to extend the metaphor, that rich countries’ panic pantries are full). By pulling multiple countries into a buying collective, Covax was supposed to gain the ability to negotiate lower prices that poor nations could afford. Rich countries’ cutting their own deals undermines that. And in a further twist, some of those countries are using their vaccine commitments as levers for diplomacy. Both Russia and China have encouraged their manufacturers, which are state-affiliated, to cut deals with Asian and Latin American nations, a subtle way of gaming political influence. (Vaccine nationalism cuts both ways, though. Last Thursday, invoking a European Union compact, the Italian government refused to let AstraZeneca sell vaccines made in the EU to Australia, contending that Italy needs them more.)

Multiple proposals are circulating to solve the international imbalance, by imposing a universal ethical framework for distribution, prioritizing by each country’s population or number of health care workers, or sharing technology and loosening countries’ hold on vaccine IP. Yamey has suggested rich countries be required to tithe their purchases, redirecting one dose to Covax out of every 10 purchased. Norway’s government already has done a form of this, pledging to donate doses at the same rate that it uses them at home, and UK officials have proposed donating extra doses once their domestic vaccine campaign ends. “If there was political will, or if there was a greater urgency or a willingness to step away from vaccine apartheid,” Yamey says, “we would all be better off.”

Meanwhile, globally and within the US, a second ethical question is rising. It has always been understood that delivering doses to some of the most difficult places to reach would be much easier with a vaccine that can be transported at room or refrigerator temperature, instead of the home-freezer temperatures required by the Moderna formula and the ultra-cold lab-freezer levels needed to preserve the Pfizer-BioNTech one. Ideally, a vaccine for the most difficult-to-reach last miles would also deliver protection in a single dose, to solve the problem of having to track people down a second time or require them to walk long distances or travel over rough terrain.