People Who Text While Walking Actually Do Ruin Everything 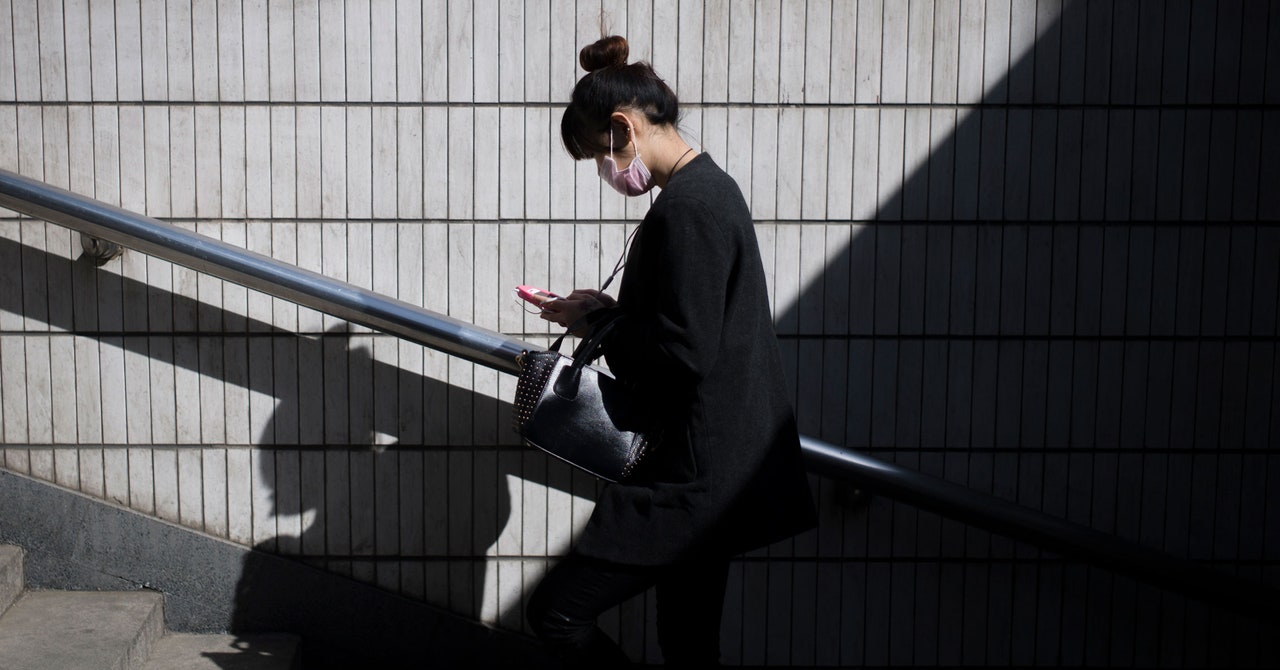 Save for the Macarena, the most aggravating dance a human can perform is that thing where you’re walking down the street and have to out-maneuver a pedestrian who’s texting. At first, it seems like they’re going to crash into you. Then they finally look up from their phone, at which point you have to figure out who’s going to swerve left or right. You both swerve left and realize that won’t work, so you both swerve right, and that goes on and on until you finally get mad enough to yell at them.

Call it the Smartphone Six-Step. Grab your partner, do-si-do, and toss them into the street.

We’ve all danced that infuriating dance, but now scientists have shown just how big of a mess a phone-distracted pedestrian can make not just for you but for a crowd at large. Researchers at the University of Tokyo and Nagaoka University of Technology set up “bidirectional flow experiments” in which two groups of 27 people (one team wearing yellow beanies, the other wearing red) walked head-on. In each experiment, one of the groups included three people looking at smartphones. The researchers placed these distracted walkers either at the front, middle, or back of the pack, while cameras above tracked everyone’s routes and speeds.

In a control experiment in which no one was distracted, the researchers observed a previously described phenomenon known as lane formation: As the two groups made contact, people arranged themselves in two or three columns. That is, it wasn’t that one group flowed neatly in one direction and the other group flowed in the other, forming two big lanes. If you look at it from above, the intermingling crowds instead look like stripes of a flag—a single column of red hats, then a single column of yellow hats, then another column of red hats, and so on. People in a crowd, then, tend to fall into a follow-the-leader formation, allowing the pedestrians at the front of the crowd to cut a path through the approaching humans.

Each crowd has some leaders in front, and each of these is scanning the movements of their counterparts headed in the other direction to avoid collision. This interaction between leaders is known as mutual anticipation. “If it is me and you, at the same time I try to predict where you will be in the future, and you try to predict where I will be in the future,” says University of Tokyo computer scientist Claudio Feliciani, coauthor of a new paper describing the experiments in the journal Science Advances. Basically, you’re making split-second assumptions about how that person will behave and how you should respond appropriately. “And that’s the mechanism that makes it possible to have this kind of collective pattern formation,” Feliciani adds.

If you’re lost in your phone, though, this interpersonal relationship—however fleeting—breaks down. The person who’s approaching you is monitoring your movements and anticipating your behavior, but you’re not reciprocating. You’re adrift, and that means the people following behind you are as well. When you finally make contact with a person in the approaching crowd, you fall into the Smartphone Six-Step, and the effects of that hesitation ripple back through your followers like a multicar pileup.

Feliciani and his colleagues proved this using their beanie-wearing volunteers. In the experiments, the phone-distracted pedestrians placed at the front of a crowd slowed everyone behind them. The distracted leaders couldn’t negotiate that subtle yet complex nonverbal interaction with their counterpart at the head of the approaching group. So if you look at the trajectories of how a red-hatted, phone-reading individual walked, instead of the neat flag-stripe lanes of a normal crowd, there’s just a jumbled mess of red-hatted people all over the place. (See the mess play out below.) Indeed, the researchers found that the distracted pedestrian’s aloofness would throw off the behavior of their yellow-hatted counterpart, who was actually paying attention, screwing up the efficiency of the other group.

Video: Hisashi Murakami/Kyoto Institute of Technology; The University of Tokyo

But the researchers didn’t see the same effect when the distracted pedestrians were placed in the middle or the rear of the crowd. That’s because, even while distracted, the pedestrians were able to play follow-the-leader with the person in front of them—they had a body they could track, even with their faces buried in their phones. “When they are distracted, the people behind also get lost,” Feliciani says. “The people behind, if they’re distracted it’s not that important, because they can somehow follow the others.”