Cineplex or Air Canada: Which TSX Stock Can Double Your Money? 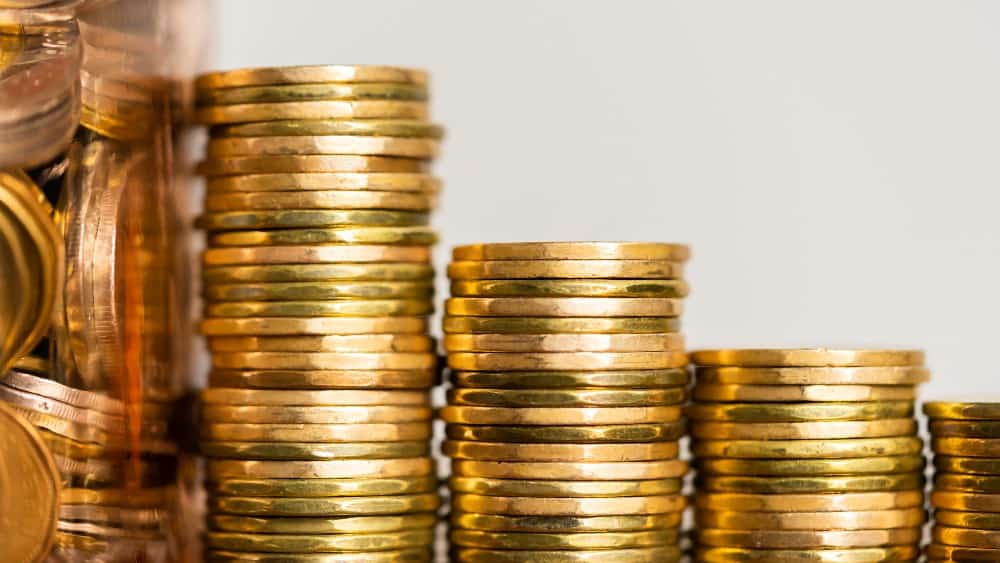 Home » Investing » Cineplex or Air Canada: Which TSX Stock Can Double Your Money?

Investors are heavily betting on TSX stocks for a post-pandemic recovery. Predictably, Air Canada (TSX:AC) stock and Cineplex (TSX:CGX) are some of the top bets. The flag carrier stock is up more than 50%, while the theatre chain stock has soared a notable 90% in the last six months. But will the momentum continue in the second half of 2021 and beyond? Which TSX stock offers a better risk/reward proposition for investors? Let’s dive in.

Cineplex and its investors have been hoping for a full-scale re-opening for a while. However, restrictions continue to eat up its revenues this year. Cineplex reported a 76% drop in revenues, which resulted in a $629 million loss last year.

A widespread vaccination and gradual easing of restrictions will pave the way for Cineplex. However, things will not be that easy. The $900 million company is struggling on the liquidity front. Selling the head office building and seeking extensions from its lenders only highlight Cineplex’s dire situation.

Notably, a slower vaccination process is adding to its woes. The longer it takes to inoculate people, the longer the restrictions will last, resulting in greater cash burn for Cineplex. Importantly, how quickly the footfall at theatres revives after vaccinations remains a million-dollar question.

Cineplex stock is currently trading 55% lower than last year’s high. Importantly, disciplined cash management and a surge in the number of moviegoers will likely change its fate.

Although Air Canada and Cineplex operate in a different line of business, they have been sailing in the same ship since last year. Air Canada took a deep financial dent due to the international border closures. However, there is one thing that makes me bullish on Air Canada, and that is Air Canada’s balance sheet.

Air Canada has a strong liquidity position and has the means to raise more capital. It has been burning much lower cash against its global peers. Canada’s biggest airline has been leveraging on cargo business during the pandemic, as the passenger business lagged. This should help Air Canada post-pandemic and should boost its top line.

The government bailout makes the case all the more appealing for Air Canada. If the federal government indeed delivers a sizeable bailout package, it should fuel a faster recovery for the flag carrier.

As mentioned in the Cineplex case, how air traffic recovers after vaccination is uncertain, which jeopardizes Air Canada’s recovery. However, its leading market share, operational efficiency, and expansion in leisure travel space should play well post-pandemic.

Air Canada will likely operate at a significantly higher capacity in the second half of 2021 compared to 2020. This should improve its top line on a year-over-year basis and should be a big driver for AC stock later this year.

Although CGX stock has outperformed AC recently, I think the flag carrier offers a better risk/reward proposition for long-term investors. Besides, CGX is substantially overvalued compared to AC right now. Air Canada’s strong balance sheet and potential bailout give it an edge over struggling Cineplex.

Before you consider Air Canada, you may want to hear this.

Motley Fool Canadian Chief Investment Advisor, Iain Butler, and his Stock Advisor Canada team just revealed what they believe are the 10 best stocks for investors to buy right now… and Air Canada wasn’t one of them.

Fool contributor Vineet Kulkarni has no position in any of the stocks mentioned. The Motley Fool recommends CINEPLEX INC.