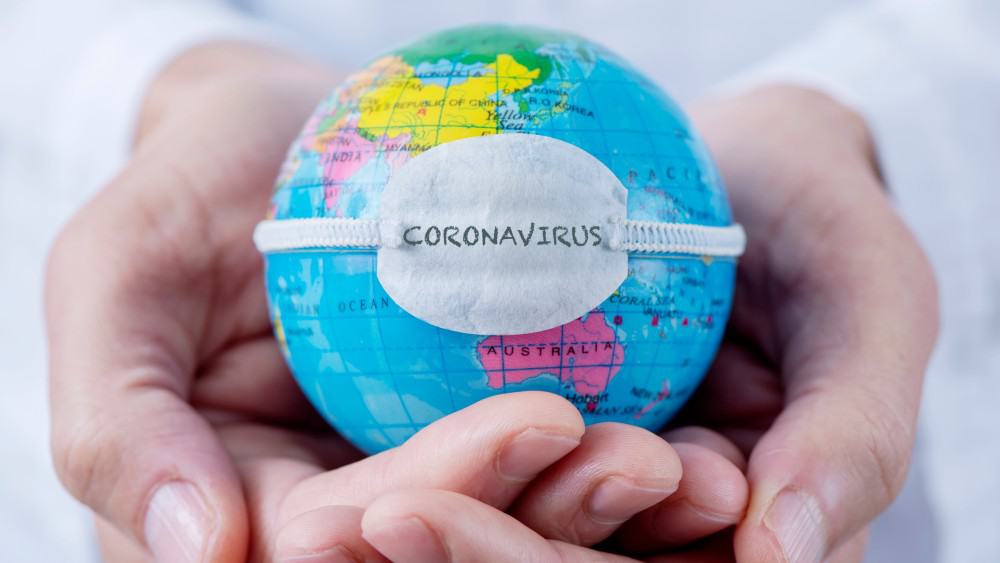 Too many people lost their jobs during the pandemic. The unemployment rate is still at elevated levels with Statistics Canada reporting a rate of 9.4% in January 2021, the highest levels since August 2020. In comparison, the normal level was about 5.7% before the pandemic.

In the future, it will happen again. There will be macro events that cut jobs and reduce household income.

To better secure your financial future, here are two things you should do as soon as possible if you haven’t already: build an emergency fund and invest in dividend stocks.

Experts suggest holding three to six months of living expenses as cash or cash equivalents. Some Canadians want to be extra financially secure and hold one year of emergency funds, for example, in laddered GICs.

By having an emergency fund, you can be reassured that you have the cash buffer to fall back on in an emergency. Notably, an emergency fund shouldn’t be used for new tech toys or planned expenses like car maintenance. Money for these items should be saved separately.

An emergency might include a leaky water pipe or losing your job temporarily.

Save to invest in dividend stocks

Once you have your emergency fund in order, save to invest. We can’t just rely on our jobs for income. For every dollar of passive income you earn, you’ll dial down one tone in your financial stress level when you’re hit financially.

Interest rates are low right now. The best five-year GIC rate is 1.8%. So, you might look to investing in dividend stocks for passive income. Imagine building an income stream that steadily replaces 1%, 5%, 10%, 25%, 50%, and ultimately +100% of your job’s income.

By the time you’re able to cover your living expenses with a secure passive income from your investments, you will have achieved financial freedom!

Not in a hurry for current income?

If you’re not in a hurry for current income, don’t count out low-yield stocks with relatively high growth and total returns prospects. Tech names like Open Text and Enghouse Systems offer smaller yields but tend to deliver higher dividend growth.

Specifically, Open Text and Enghouse yield about 1.6% and 1%, respectively, but their five-year dividend-growth rates are 13% and 19%. In comparison, the four higher-yield dividend stocks mentioned before are likely to increase their dividends in the range of 3-8% going forward.

Also, consider diversifying your passive income across dividend stocks listed on the U.S. exchanges. Particularly, look for diversification in consumer staples, tech, and healthcare stocks, which are more scarce on the TSX.

Going one step further, you can even buy stocks that pay zero dividends. From these stocks, you can only get returns from selling the stocks and booking capital gains. Of course, there’s also a chance that they will eventually pay a dividend down the road.

If you decide to put a portion of your portfolio in growth stocks, start by considering large-cap stocks with a proven track record of profitability first. For example, you might look into Alphabet, Amazon, Facebook, and Netflix.

The idea is that these growth stocks should grow faster than dividend payers because instead of paying out a portion of their profits as dividends, they’re reinvesting all retained earnings back into the business.

Got some extra cash to invest? These stocks might be what you’re looking for!