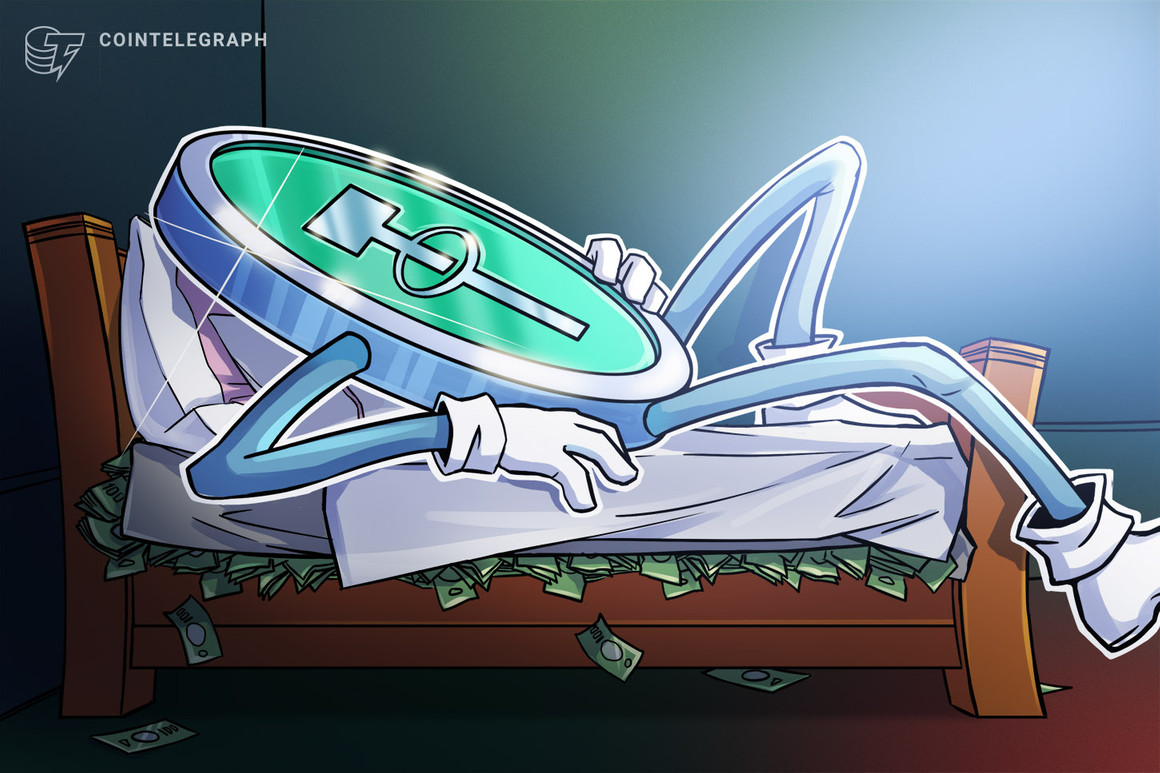 Tether Holdings Limited, a company behind the world’s largest stablecoin Tether (USDT), has released an assurance opinion to confirm that Tether tokens are fully backed by its reserves.

In a statement shared on Twitter Tuesday, Tether provided the company’s Consolidated Reserves Report, or CRR, accompanied by an assurance report from accounting network Moore Cayman.

Signed on March 26, the accountant’s report intends to prove the accuracy of Tether’s CRR compiled on Feb. 28. “In our opinion, the CRR as prepared by the management of Tether Holdings Limited Group as of February 2021 at 11:59 PM UTC is presented in accordance with criteria set out therein and it, in all material respects, fairly stated,” the assurance opinion reads.

Moore Cayman noted that its assurance opinion is limited to USDT as information covering Tether’s gold-backed XAUT stablecoin “has not been subject to the scope of our assurance engagement.”

Moore Cayman is a provider of audit services to firms and funds in various jurisdictions, including offshore jurisdictions like the Cayman Islands and British Virgin Islands, as well as Delaware, Hong Kong, the United Kingdom and others.

“Tether has always been fully backed, and the assurance opinion we made available today confirms it once again. As a leader in the growing cryptocurrency industry, we remain committed to being among the most transparent stablecoins,” Tether Holdings wrote.

Tether Holdings did not immediately respond to Cointelegraph’s request for comment.

USDT’s 1:1 peg with the U.S. dollar has long been the subject of some skepticism, with many questioning the validity of its backing.

In February, Tether and its sister firm Bitfinex settled with the New York Attorney General’s Office over claims the firm misrepresented the degree to which USDT was backed by fiat collateral. As part of the settlement, New York regulators forced the firms to pay $18.5 million for damages as well as submit to periodic reporting of their reserves.