South Korea will use blockchain to prevent counterfeit vaccine passports 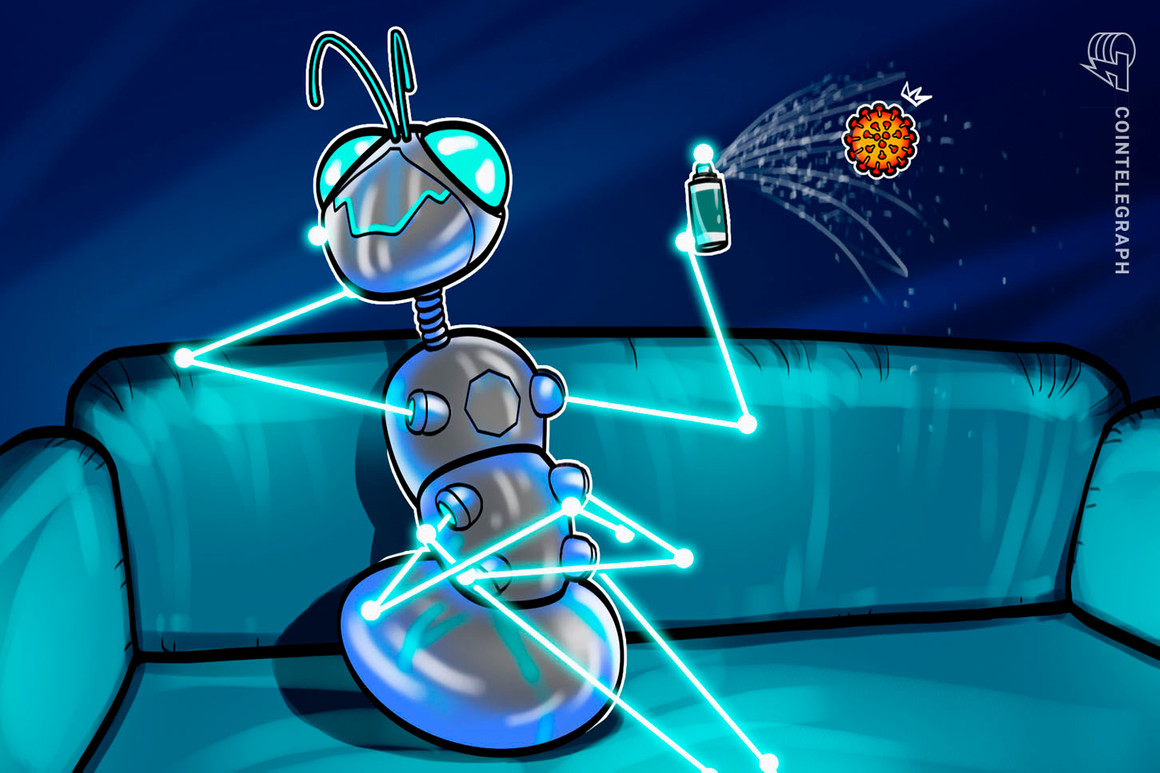 South Korea, which has begun its COVID-19 vaccine rollout for residents over 75 years of age, has revealed plans to use blockchain technology to certify forthcoming vaccine passports for immunized citizens.

According to Reuters, Prime Minister Chung Sye-kyun told a government meeting that a new mobile app will be used to manage digital proofs of vaccination, and is expected to launch later in April. Blockchain technology will be used to ensure that citizens are not able to forge evidence of having ostensibly received a jab.

“The introduction of a vaccine passport or ‘Green Pass’ will only allow those who have been vaccinated to experience the recovery to their daily lives,” Chung said.

The vaccine passports are also targeted at travelers from overseas, who will be supported by the app and be permitted to enter the country subject to having certifiable proof of having been vaccinated.

Many countries and international blocs, among them China, Israel and the European Union have either already embraced or indicated their readiness to implement vaccine passports domestically and/or to facilitate cross-border travel amid the COVID-19 pandemic. Other countries, such as the United Kingdom, are still internally politically divided as to the potential benefits and drawbacks of such a certificatory regime.

Whatever its eventual approach toward vaccine passports will be, the U.K. has, like South Korea, recognized the usefulness of blockchain technology for managing the complex logistical challenges of the vaccination procedure itself. In addition, the Brazilian government has indicated its intent to use the Hyperledger Fabric blockchain framework for keeping tabs on its own vaccinated citizens.