After breaking $100 billion TVL, DeFi is now the equivalent of a top 40 U.S. bank 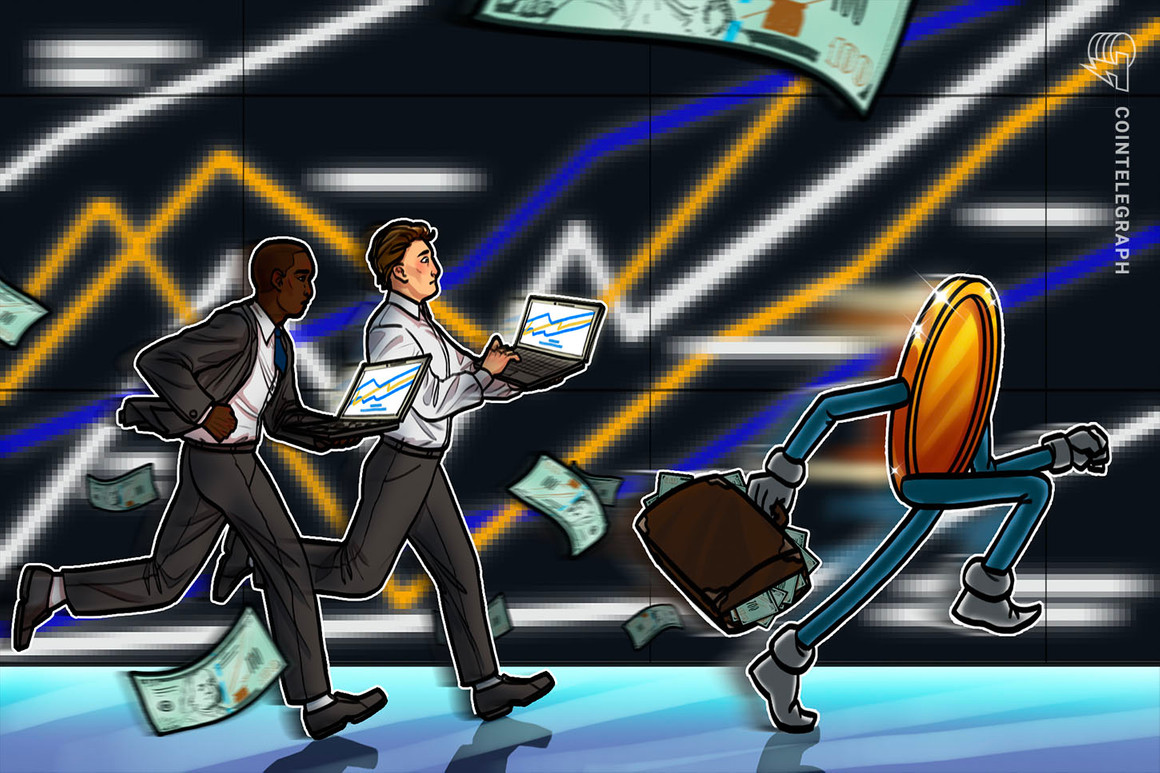 According to decentralized finance (DeFi) ecosystem tracker DeFiLlama, early this morning the DeFi ecosystem breached $100 billion in total value locked for the first time — rising 7% from $94.7 billion yesterday to $101.33 billion at the time of publication.

Aside from the psychologically significant 9th digit, the figure is notable both for the speed with which it was attained (the ecosystem sat at $20.74 billion total on January 1st, 2021) as well as the sheer quantity of assets the upstart financial vertical now represents.

Per Wikipedia, at $100 billion TVL DeFi is now the equivalent of the 40th largest American bank, sitting between Silicon Valley Bank’s $97 billion in assets and BBVA USA’s $103 billion. Some notable names poised to be left in the dirt in the coming months include Deutsche Bank, sitting at #38 with $119 billion, and Credit Suisse at #35 with $124 billion.

To become the equivalent of the largest American bank, DeFi would have to surpass JP Morgan’s $3.2 trillion, and then the Industrial and Commercial Bank of China’s $4.3 trillion to become the largest in the world.

DeFi protocols on the Ethereum blockchain overwhelmingly contribute to the majority of DeFi’s $101.33 billion. The top 20 protocols by TVL account for $82.33 billion, and 14 of those are native to Ethereum with an aggregate TVL of $66.42 billion.

Ethereum competitor Binance Smart Chain counts 4 protocols in the top 20 with $14.53 in TVL, while Terra’s Mirror synthetic asset platform contributes $1.77 billion and multi-chain Autofarm rounds out the top 20 with $1.48 billion.

When reached for comment on the achievement, BadgerDAO’s Chris Spadafora said that a hundred billion is only the first step in a much larger expansion on the horizon.

“This is just the beginning for DeFi and by this time next year it will be 20x the current TVL,” he said.

Likewise, eGirl Capital’s degenspartan (spelling and punctuation his own) invoked Elon Musk while reflecting on the milestone.

“In retrospect, it was inevitable.”