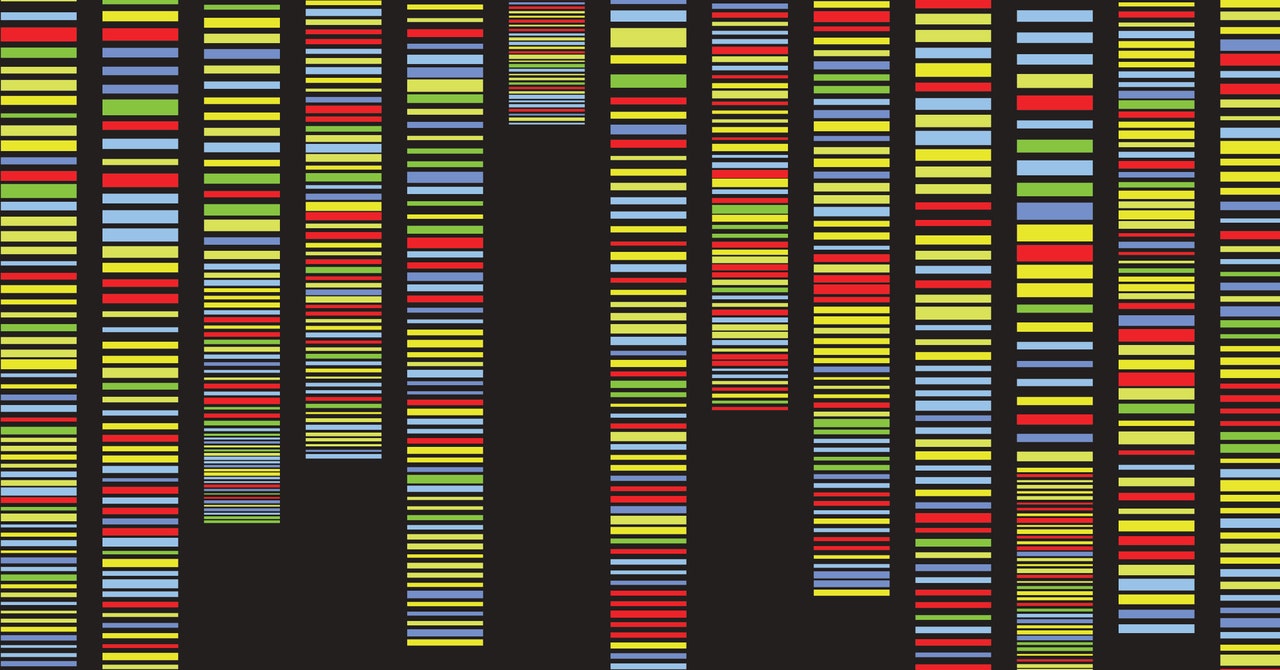 In the past year, emerging variants have changed the calculus of the pandemic, forcing countries back into lockdowns and to reconsider vaccine strategies. Basically, it’s now a race: Getting shots to more people will help quell the variants’ spread and slow the emergence of new ones. But in Africa, where only a few countries have so far received a trickle of vaccines, that process is expected to take longer. And as the virus continues to replicate and spread among people, it will also keep changing—with implications for the whole world.

“It’s going to be bumpy,” says Christian Happi, ACEGIP’s director. “Within the continent, we have found a number of major variants, and there are likely many more.” It’s not unusual for African states to work together to stifle epidemics, he notes. Not every country has access to the sequencing machines that crunch these genomes quickly, and those that do are often relying on a single commercial lab. So governments and labs have learned to collaborate, forming networks that make use of advanced sequencing centers like his and de Oliveira’s to tackle emergent diseases, rather than sending samples overseas. So far in 2021, the initiative has helped double the number of viral genomes sequenced in Africa compared with all of 2020, with a goal of producing 50,000 genomes by year’s end.

Even as the capacity to sequence picks up, the process remains challenging, Happi says. A high rate of asymptomatic cases and limited health care access means the Covid-19 tests that lead to genome sequencing are limited in some areas. And it’s not easy to gather and store samples from across a country like Somalia and send them to Nigeria, via multiple planes and handlers, while keeping them perfectly intact. From a few hundred samples in a recent delivery from Mogadishu, the lab retrieved complete sequences from only 10 of them.

One way of thinking about SARS-CoV-2 variants is as a series of epidemics within the pandemic. When variants first emerge, or when they arrive for the first time in a new place, they’re like embers, ready to catch fire if the opportunity to spread arises and if their mutations make them competitive with other strains. But embers are also easier to extinguish than widespread conflagrations. Variants can be stopped at borders, and outbreaks in hot spots can be identified and quashed—provided variant hunters move fast and cast a wide net. “We need consistent and quick turnaround, because these variants tend to dominate quickly,” de Oliveira says. “You don’t want to discover six months late that you have an epidemic of a strain that escapes vaccines.”

The type of border checks being done in Angola, a response to surges linked to variants found in nearby countries, is a good example of putting surveillance into action, de Oliveira says. Samples from the airport have turned up not only the new strain, but plenty of examples of B.1.351 and B.1.1.7, the variants of concern first identified in South Africa and the United Kingdom and now circulating worldwide. He thinks catching those kinds of cases early is a crucial part of why Angola didn’t experience the same surge its neighbors did at the beginning of this year. Conducting surveillance at travel hubs also increases overall coverage; the researchers had no way of doing genomic surveillance in Tanzania, for example, until those three travelers happened upon the border check.

Even when worrisome variants take hold, the ability to track them has bearing on what public health measures officials can take. “Sequencing really helps because you understand the patterns of human migration for a variant,” Happi says. In Nigeria this winter, for example, the government grew concerned about a surge of unknown origin. It was impossible at first to tell if the virus was spreading faster, or if human behavior was the cause. Genome sequencing revealed it was driven by B.1.1.7, the variant that was first identified in the United Kingdom, allowing health officials to identify hot spots and, importantly, give the public an explanation for why it was necessary to hunker down. Similarly, when researchers at the Uganda Virus Research Institute identified a novel variant circulating there, surveillance led to more testing in prisons and on cross-country trucking routes, where the strain was found to be most densely concentrated.