The Top Cannabis Stock Every Investor Should Consider Today 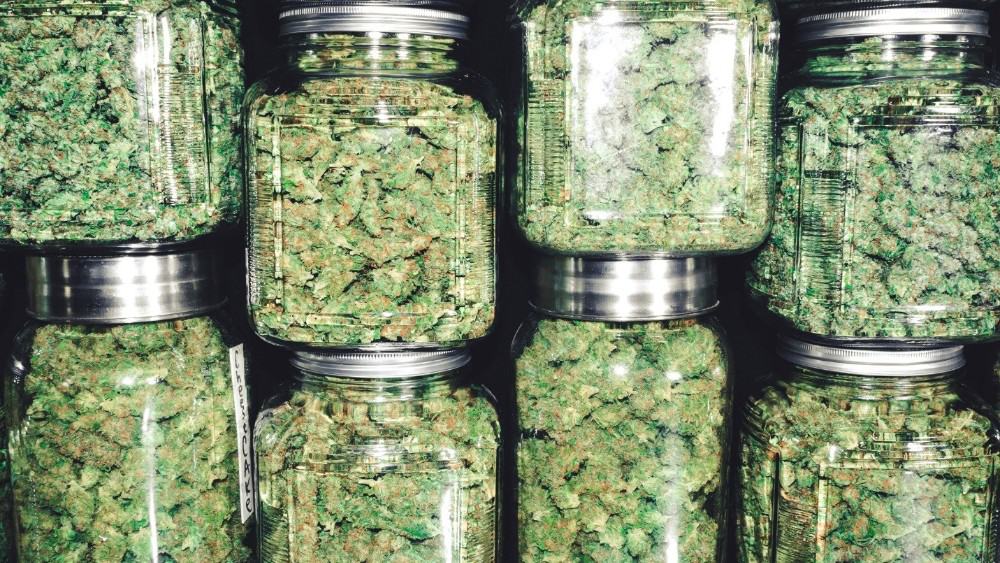 Growth stocks are still in fashion today. And growth investors are increasingly looking to cannabis stocks right now in a bid for outsized returns.

There are many reasons for this. However, the sheer growth that’s expected to result from legalization initiatives is astounding. Indeed, a recent report shared by Grand View Research, Inc. highlighted these prospects. The report stated that the global legal pot market size is expected to touch $84 billion by 2028.

Accordingly, investors have been busy trying to get a slice of this growing pie. For those looking to take advantage of this growth, I’d recommend investors consider stocks with high levels of exposure to the United States. Among these, Curaleaf Holdings (TSXV:CURA) happens to be my top pick right now. Indeed, this stock has been one of my favourites for some time.

Here’s why I think why investors should pay attention to this American pot stock now more than ever.

The aforementioned potential recreational legalization of cannabis in the U.S. is a massive catalyst.

Regardless, Curaleaf is positioned perfectly to take advantage of legalization whenever it materializes. The company is the largest U.S. cannabis player. It’s got a vertically integrated business model that’s the envy of the sector. And it’s producing incredible results.

Indeed, this company recorded total revenue of $230.3 million in Q4 of 2020. This represented a 205% growth rate on a year-over-year basis. This growth has been a direct result of organic expansion as well as eight well-timed acquisitions.

For investors worried about legalization taking longer than expected, don’t fret. Curaleaf has its eye on the European pot market.

In March, Curaleaf acquired EMMAC Life Sciences Limited for $286 million. This acquisition gives Curaleaf direct exposure to the European market. With the race for global market share on, this deal should supplant Curaleaf’s global position. Furthermore, it diversifies its operations outside of the U.S.

Indeed, it will be interesting to see how this company performs in large European markets such as Spain, Germany, and Italy.

However, a lot of Curaleaf’s present momentum and growth potential is linked to its U.S. operations, and therefore on pot reform in the United States. With more countries enacting federal legalization initiatives, there’s the possibility of one or more of these key markets to follow in the footsteps of Canada and the U.S.

And Curaleaf will once again be well positioned.

Like this top cannabis play? Here’s another one to consider right now:

Fool contributor Chris MacDonald has no position in any of the stocks mentioned.