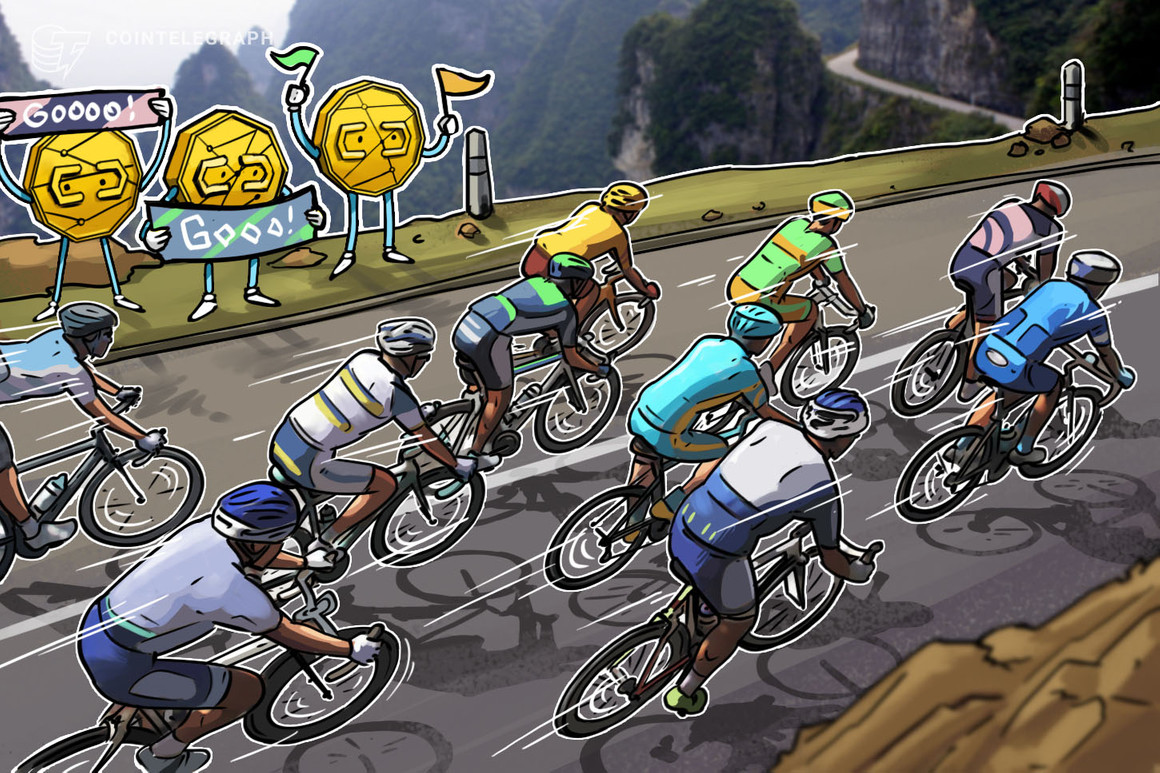 The company’s performance on day one has been hailed as being positive overall, with Coinbase becoming the most valuable exchange in the United States ahead of legacy players such as the Chicago Mercantile Exchange.

Coinbase’s first day of trading was seen by market commentators as a watershed moment for the crypto space, but how does its performance compare with that of other major companies to go public in the last decade?

Trading under the ticker “COIN,” Coinbase stock opened at $381, which. as expected, was significantly higher than the $250 pre-listing reference price.

In terms of valuation, Coinbase is currently sitting on $85.8 billion in diluted market capitalization. This figure puts the company more than $10 billion ahead of the CME — the second-most-valuable exchange in America.

Coinbase’s listing on the Nasdaq was arguably a major win for the stock exchange, much like Facebook almost a decade ago.

Back in May 2012, the social media giant went public via an initial public offering on Nasdaq. Like Coinbase, Facebook’s first trading day saw volatile stock price action as the listing coincided with a downward slide in the U.S. stock market.

An 18% rally in Facebook stock price on the back of initial enthusiasm soon gave way to a massive drop. At closeout on day one, FB was trading only $0.23 above its IPO price.

While Facebook failed to pop, Airbnb, another major Nasdaq listing, got off to a flying start on its first trading day back in December 2020. The holiday rental behemoth saw its stock price surge over 110% at closeout on day one.