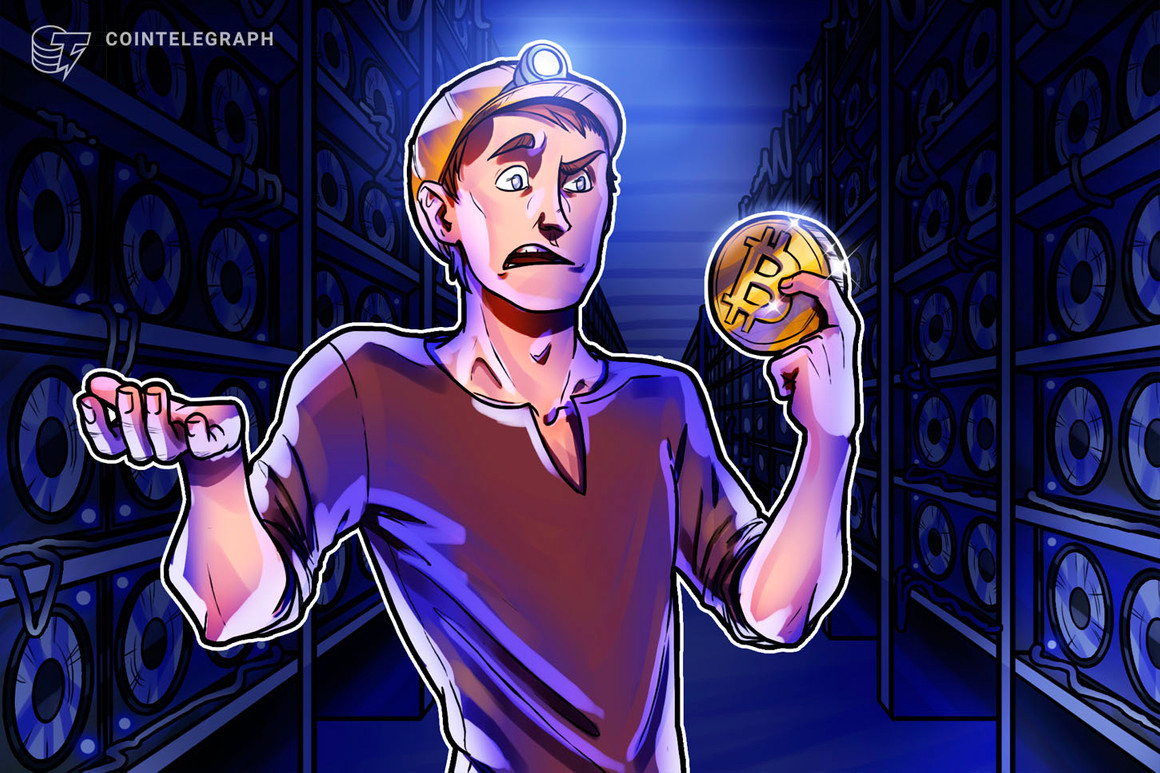 The hashing power of top Bitcoin mining pools located in Northwest China appears to have plummeted due to a regional blackout to enable safety inspections.

The news was reported by Wu Blockchain, the author of Chinese crypto newsletter Wublock, who noted significant drops in the hash rate of several major pools — with Antpool crashing 24.5%, Binance Pool dipping 20%, BTC.com falling 18.9% and Poolin dropping by 33%.

The hashrate of Bitcoin mining pools plummeted in 24 hours. Antpools fell by 24.5%, https://t.co/1YRYr58dLy fell by 18.9%, Poolin fell by 33%, Binance pools fell by 20%. The reason is that Northwest China is undergoing a complete blackout for safety inspections. pic.twitter.com/vaWgYsMEFH

According to an article on Chinese media outlet Wu Talk, the region of Xinjiang is currently experiencing a “comprehensive power outage safety inspection.”

The inspections follow a recent flooding accident at a coal mine in Xinjiang that saw 21 miners temporarily trapped at three different locations. The mine was swamped in a sudden flood while making technical upgrades, resulting in communication interruptions and power outages underground. Nearly 1,500 rescue personnel were deployed to the mine to assist with the emergency.

According to Ycharts, the outages appear to have driven a roughly 2.2% drop in the Bitcoin network’s combined hash rate in the past 24 hours, which has slid from 169.4 million terahashes per second, or TH/s, to 165.8 TH/s as of this writing.