Earth Day 2021: How the crypto industry is moving closer to going green 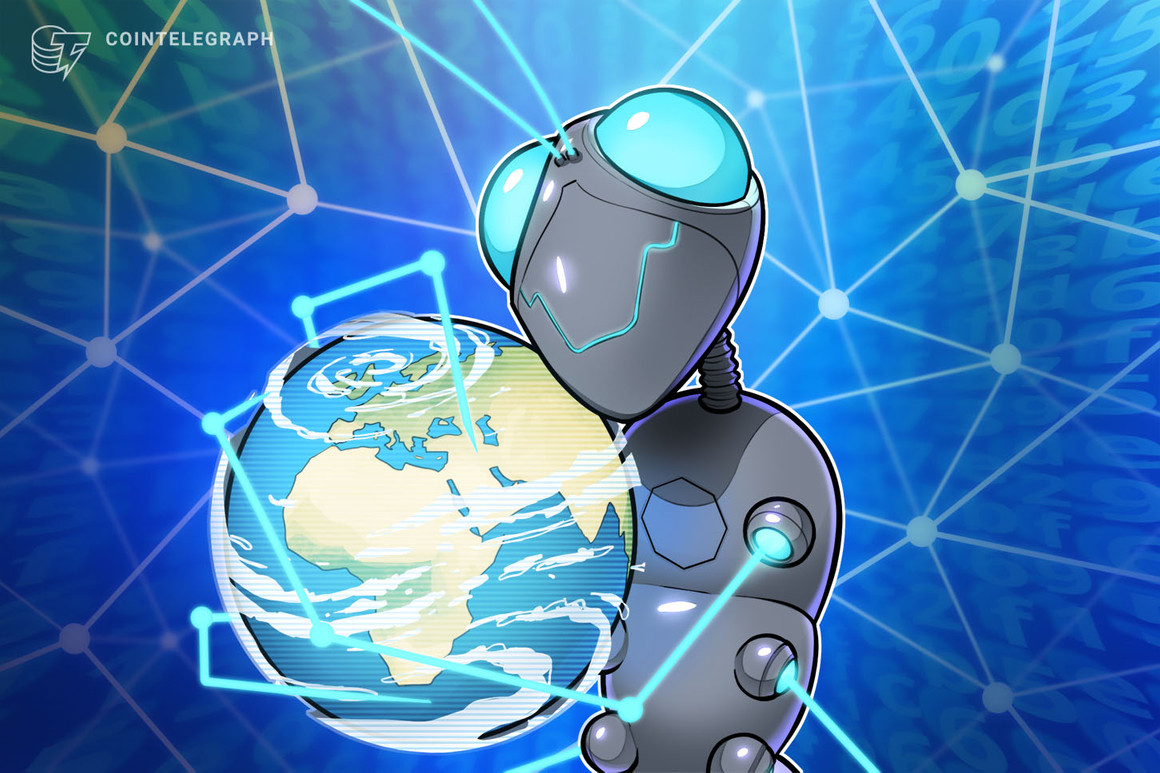 It’s as reliable as the changing of the seasons: another year, another Earth Day, and another misguided missive about crypto’s outrageous energy consumption.

Last week, the New York Times published a piece in their “Climate and Environment” that sought to remind readers of the “astonishing environmental costs” of cryptocurrency mining. It’s a prime example of what’s quickly becoming an editorial subgenre, including references to dubious research claiming that Bitcoin mining alone will push global warming above Paris Agreement levels, and perhaps most bafflingly a misspelling of “Ethereum.”

For those who believe in the transformative power and potential of blockchain, these often-misguided or under researched criticisms are difficult to take in — difficult primarily due to the rank hypocrisy from the critics.

Many of those who argue that digital currencies are both superfluous and wasteful tend to overlook the impact of their own preferred mediums of exchange. Printing physical currency contributes mightily to rampant deforestation, but even worse, as historian Stuart Schrader has argued the supremacy of the US dollar and its “exorbitant privilege” as the global reserve currency is inseparably linked to the US military — perhaps the single most environmentally destructive force on the planet.

Recent studies have concluded that the Department of Defense “is the world’s largest institutional user of petroleum and correspondingly, the single largest producer of greenhouse gases (GHG) in the world,” and previous studies have found that the US military rivals upwards of 140 countries in terms of cumulative environmental impact.

Ironically, one 2019 report from the Pentagon itself found that 79 US military bases around the world are at risk of flooding due to rising ocean levels — risk propagated in part due to US military activity. But for all of the dollar’s and, by proxy, the US military’s calamitous consumption of resources, many of the critics of blockchain’s energy use continue thoughtlessly transacting in USD. How’s that old saying go? Don’t cast Agent Orange in glass houses.

Aside from being provably scarce and often programmable, digital currencies also act as unusually powerful coordination tools. To that end, blockchain is moving towards sustainable models in unison: Bitcoin is fueling significant research into alternative energy sources; Ethereum is on the verge of transitioning to the energy-efficient Proof-of-Stake consensus model; even much-maligned Ripple executives are arguing for more sustainable mechanisms. When viewed through this lens, it seems increasingly clear that fiat currencies are stuck in a pollution-heavy past, while blockchain is leading the sustainability charge.

In fact, at the upper bounds of their potential you can forget about digital currencies mitigating their own impact. When the final ledger of the ledgers is tallied, blockchain might well prove to have been the primary technology that ushered the human species towards long-term sustainability.

It’s a trend that’s especially prevalent across the space on Earth Day. Multiple companies and chains are celebrating the holiday with carbon-negative roadmaps, carbon-offset NFTs, and donations to ecological causes — all part of a push to transform money, which by nature means helping to save the planet.

Here’s a quick roundup of what stood out to the Cointelegraph editorial team:

While other chains ponder transitions to proof-of-stake in an effort to go green (as well as significantly increase throughput and efficiency), Algorand has raised the bar even higher, aiming to go carbon-negative via a partnership with ClimateTrade, a carbon-offsetting focused fintech.

Per a press release today, ClimateTrade is helping Algorand build a “sustainability oracle,” perhaps the first of its kind, which will analyse the amount of energy used to produce groups of blocks called “epochs”. The chain will then use a smart contract to purchase carbon credits as Algorand Standard Assets, which will subsequently be locked into a “green treasury.”

“Algorand is experiencing accelerated adoption and network expansion. As this period of hyper growth continues, we find it crucial to operate at a carbon-negative level. Indeed sustainable growth is way better than growth” said Silvio Micali, the founder of Algorand of the development.

The worry about the environmental impact of NFTs has been especially pronounced from artists as of late, often leading to some ambitious projects, such as Hic et Nunc’s World Art Day fundraiser on proof-of-stake chain Tezos.

Solo artists seem to be getting into the mix as well on Earth Day, as Danil Krivoruchko’s Myshli Studio announces the sale of 1000 “Ksoids,” algorithmically-generated collectible creatures. The critters are being sold at .04 ETH per with packs of 10 available, and the project’s Opensea page teases that there may be some easter eggs hidden in the mix as well.

Myshli Studio said in a press release today that 20$ of the proceeds will be donated to Orangutan Outreach, an organization that seeks to preserve ape habitats, as well as an unspecified amount donated to climate change organizers 350.org.

A lifetime of carbon in a NFT

As NFTs continue to seep into mainstream consciousness, there’s been a lot of claims to “first-evers” — but one collaboration is aiming to offset an entire human life with one sale.

Hitch, a climate-neutral bottle company, is launching a NFT collaboration with South African artist Daniella Attfield. The collection, described as “neon line” depictions of South African wildlife and landscapes, is set to be sold on the Superrare marketplace, with the proceeds used to offset “1,000 metric tons, or 1,000,000 kilogram, of CO2” — the equivalent of the average human’s total emissions during the course of their life, per a press release.

The offset will be accomplished via a pair of carbon sequestration projects, including the Bull Run Forest Carbon Project in Belize which protects natural rainforests, and Eden Reforestation Projects, which is currently working on reforestation in Madagascar.