Venture capitalist Tim Draper is continuing his bullish talk on Bitcoin in some investment tips for those new to the crypto space.

Speaking at the Collision web summit on Thursday, Draper said Bitcoin (BTC) could incentivize governments around the world to compete for the attention and devotion — and seemingly, money — of its citizens. According to the venture capitalist, crypto levels the playing field, so lawmakers will have to choose if they want to make people’s lives better, otherwise they will simply move to somewhere that will.

“People are already realizing that they would rather have Bitcoin than fiat currency,” said Draper. “Bitcoin facilitates [a global economy] from the economic standpoint because it is a global currency — it doesn’t care where the borders are. It isn’t tied to one nationality or another.” 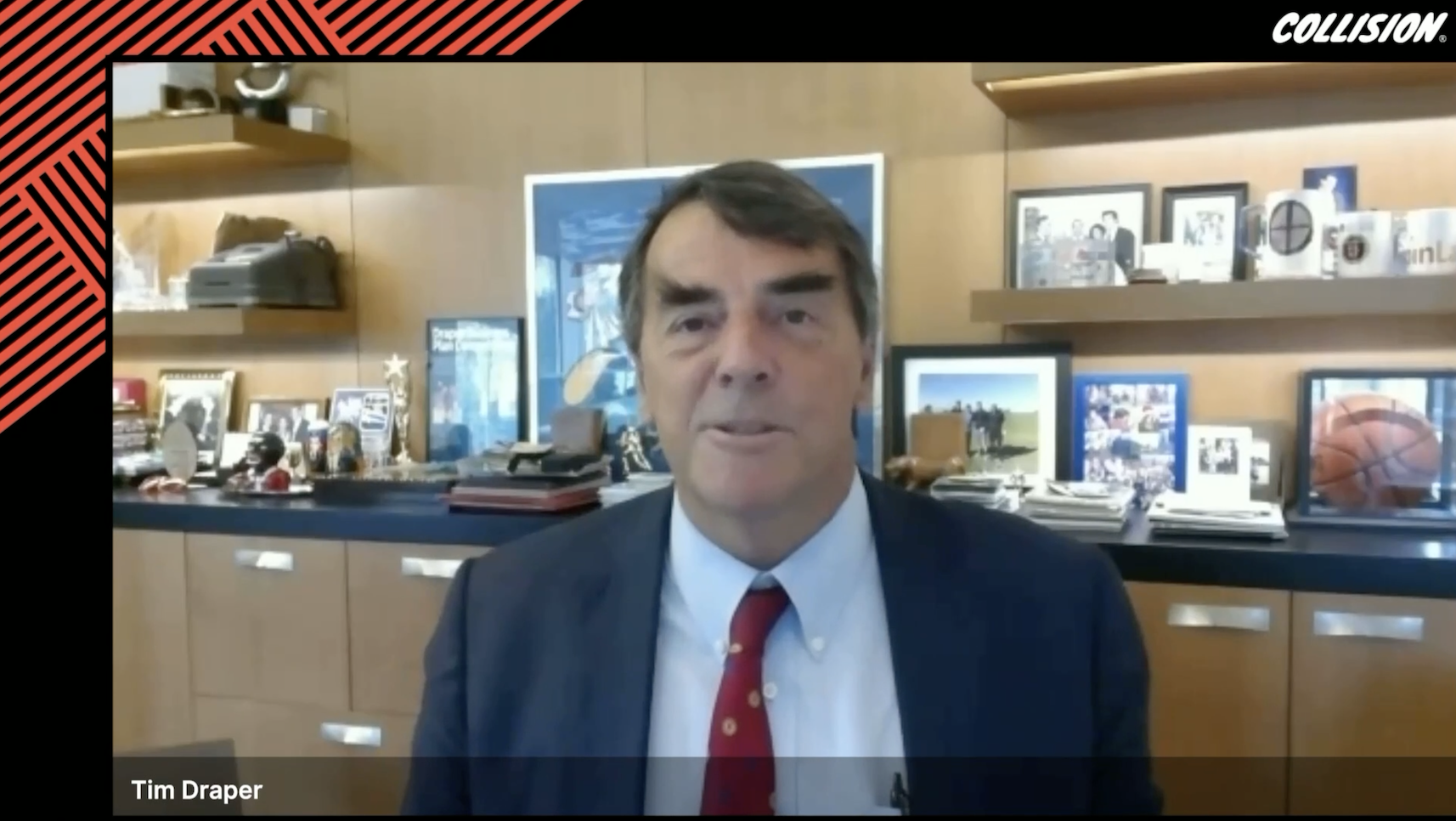 He said that interested Collision attendees could participate in the crypto economy by getting a digital wallet, encouraging women to put their “toe in the water” with this step. A recent report from crypto exchange Gemini indicates that more women than men in the United States were interested in getting into crypto, while a report from the World Economic Forum suggests that women are underrepresented in industries associated with blockchain technology.

“It turns out only one out of 14 Bitcoin wallets is owned by a woman,” Draper said, while pointing out that women control 85% of retail spending in the United States.

A huge Bitcoin bull, Draper has said he holds “a lot” of his portfolio in BTC after quitting public stocks in favor of crypto two years ago. Last year, he predicted the price of the crypto asset would reach $250,000 by 2023, claiming he would eat a raw egg if it didn’t. At the time of publication, BTC’s price is $51,773, having fallen 6% in the last 24 hours.