Cineplex: Can the Stock Regain Momentum in 2021? 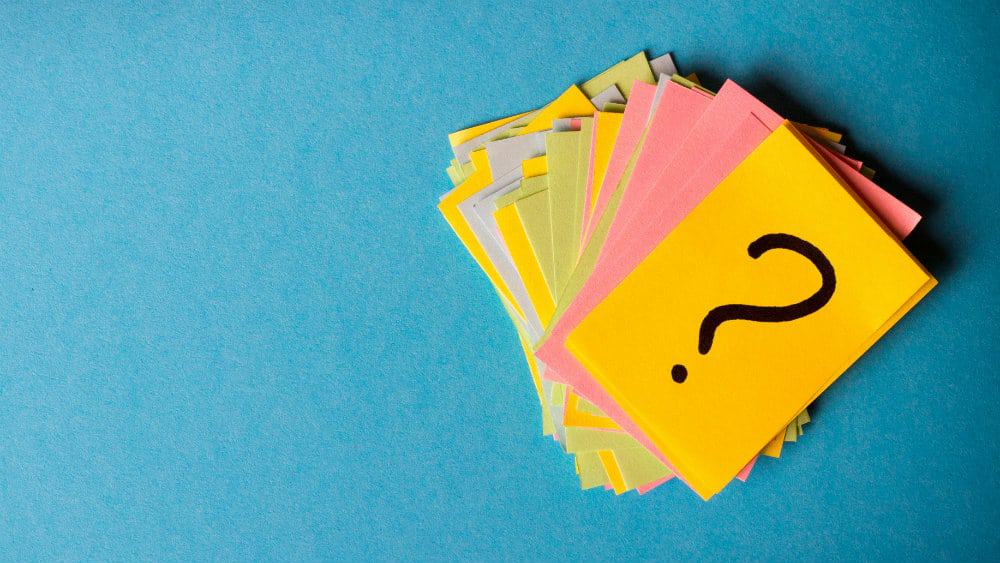 Last week, I’d looked at two TSX stocks that I’d prefer to buy over Cineplex (TSX:CGX). Shares of Cineplex were up 2.8% in early afternoon trading on April 22. Today, I want to discuss whether Canada’s top movie theatre operator can regain momentum before the end of 2021. Let’s jump in.

Will movie theatres return for Canadian consumers by the end of 2021?

Most movie theatres across Canada are either closed or operating at a very limited capacity at the time of this writing. Ontario entered its third lockdown over the past year to start the spring. Cineplex CEO Ellis Jacob said that the news was “devastating” for employees and guests in the regions impacted. Jacob has argued that data shows cinemas are safer than other forms of indoor gatherings such as restaurants and big-box stores.

Unfortunately for Jacob and Cineplex employees, the province does not seem likely to budge on this point. Worse, Alberta and Manitoba have both kept movie theatres closed for “reasons they won’t disclose,” according to Jacob. This is troubling news for the cinema operator. Even when Ontario does report lower case counts, there is no guarantee that the industry will be freed up to stage a comeback.

Other obstacles for Cineplex this decade

Cineplex will be forced to wade through these tough conditions in the near term. The company released its final bath of 2020 results in early February. Leadership has managed to reduce expenses and bolster liquidity in the face of catastrophe. However, the longer it is forced to weather the conditions the deeper the hole it will find itself in.

All the way back in 2017, I’d discussed the troubling situation for the movie theatre industry. Traditional cinemas have bled consumers to streaming services and other forms of home entertainment. Moreover, the industry grew increasingly reliant on big blockbusters during the 2010s. Disney’s properties captured a dominant market share over the course of the previous decade.

Streaming services have started to swipe blockbuster releases during the pandemic. HBO Max, AT&T’s flagship streaming service, announced that it would release the entire slate of Warner Bros. films in 2021 on its platform. Crave, the Canadian equivalent, will not pursue this strategy. This is a small silver lining for Cineplex.

Should you buy Cineplex stock today?

Shares of Cineplex have shot up 44% in 2021 so far. The stock is still down 10% from the prior year. Cineplex also suspended its dividend over the past year. Investors should not expect a return to monthly income in this rough environment. That means those who buy Cineplex will be betting on the stock’s growth in the months ahead.

Cineplex will need to get creative to stay afloat, as its doors remain largely shuttered across Canada. In 2020, it launched Private Movie Nights. This offers up to 20 guests a private moving-screening experience with a slate of over 1,000 movies to choose from. The company needs to pull out all the stops to squeeze out revenues in 2021. I’m staying on the sidelines right now.