NFT trading cards: A new way to own collectibles or an asset bubble? 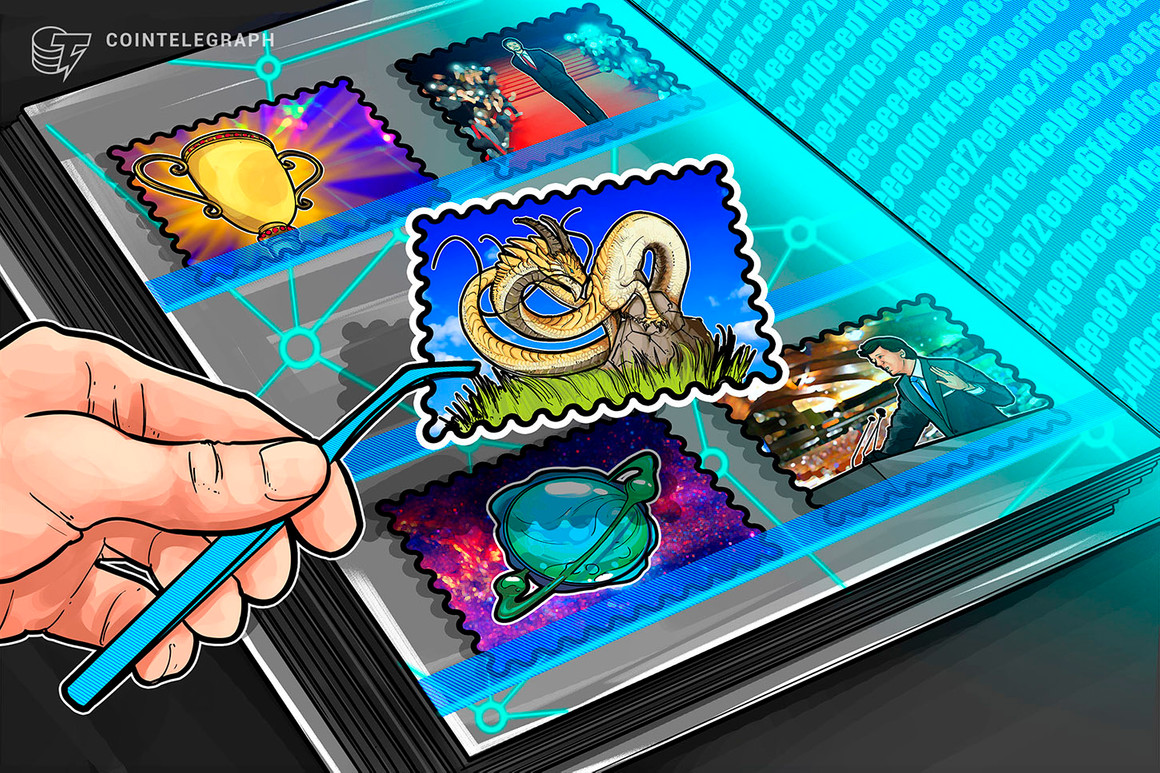 Unique items have long been attracting collectors who are willing to pay top dollar to get them. Paintings, baseball cards, stamps, vintage cards and rare coins have all been sold at huge premiums to collectors in the past. Now, these items are moving into the digital realm, thanks to the use of blockchain technology.

These items are now represented on several different blockchain networks as “unique” digital assets known as nonfungible tokens. The use of blockchain technology means that authenticity and ownership are easily verifiable, especially in a world where scarcity plays a vital role in the valuation of an asset.

A piece of art originally created by the renowned street artist Banksy, was turned into an NFT version of the physical painting that was destroyed on purpose — later sold for nearly $400,000. Anita Moore, CEO at Blind Boxes, an NFT platform for digital artwork, told Cointelegraph, “By decentralizing the concepts of provenance and authenticity, NFTs are revolutionizing the way we think about ownership and value.”

What are NFT trading cards?

NFT trading cards are virtual representations of their physical underlying asset. By being represented on the blockchain, these cards are granted immutability and public verification of ownership. Even if the physical version is lost or destroyed, the NFT will endure and live on the blockchain for as long as the latter exists.

People can create a virtual representation of these cards by creating a token on Ethereum or other smart contract blockchains. These tokens are non-fungible and contain metadata about the card, especially its image. These can be stored, viewed and transferred via an NFT-enabled wallet.

There are many platforms where people can create, buy and sell these items. Some of the biggest are currently OpenSea and Hoard.exchange, among others.

Collectibles are growing as an investment

Trading cards, much like artwork, are unique items, and their move into the digital realm is growing at a pace where collectibles as a whole are becoming an investment class. Outside of the cryptocurrency space, trading card sales have been taking off.

Nick Rose, founder and CEO of the NFT platform Ethernity Chain, believes that by backing these tokens themselves, celebrities and influencers are delivering the realness-value to the assets, telling Cointelegraph,

“It is clear that authenticated NFTs from actual real world sports and entertainment figures are the only real future for NFT collectibles. When we launch a drop with Tony Hawk, Muhammad Ali or the legendary footballer Pele – These are all authenticed, endorsed and backed by these people – thus creating an actual underlying value for them.”

There are many examples of successful ventures in the collectable NFT space. The price of mint condition cards on the trading platform StockX has jumped from $280 to an average of $775, from a year ago. A rare Tom Brady card was sold for $1.3 million on the platform recently, as it’s one out of 100 of its kind from his rookie season.

Many traditional investors have started turning to riskier asset classes like cryptocurrencies and blockchain companies. However, when asked about this recent trend Radek Zagórowicz, CEO at Hoard Exchange, a blockchain gaming platform, warned about the dangers of blindly following “hype trains.” He explained to Cointelegraph,

“NFT is a new digital revolution, but as with every new technology, it is very often misused. There’s a lot of projects that want to use it only as a promotion tactic, as opposed to a real valuable purpose. Investors have to be very careful and not to invest in every project which mentions NFTs as it was with blockchain a couple years ago.”

These events unfold as millions are laid off over the lockdowns issued in an attempt to curb the growth of the COVID-19. As the economy tumbled, countries like the United States, Brazil, Germany and Japan slashed interest rates and bought government bonds, making them less attractive for investors.

At the same time, quantitative easing has also led to hyperinflation fears, leading traditional investors away from stocks and fiat currencies, and into the precious metals and cryptocurrencies; with the newest interest being NFTs.

Over 230,000 NBA fans have joined NBA Top Shot to own moments of NBA’s history as NFTs, and MLB and its players have now announced the launch of new NFT trading cards, in partnership with Topps, the leading trading card maker in the United States.

Dapper Labs, the company that created the popular NBA NFT trading cards, has secured $305 million in a single funding round by providing tokens of sports icons. Well-known figures in the NBA have participated in the funding round, including Michael Jordan, Alex Caruso and Kevin Durant.

YouTube star Logan Paul has also entered the NFT craze with the sale of 3,000 NFTs, including Pokemon cards, making over $5 million. Demand for the NFTs was partly driven by a contest that distributed three first edition packs of Pokémon cards to buyers, valued at $40,000.

Renowned artists, celebrities and major sports organizations may be jumping into the NFT trading card hype as a way to reach new audiences, but many believe that NFTs are just beginning to show their true potential. John Wu, President of Ava Labs, the DApp development platform also supporting Avalanche (AVAX), told Cointelegraph,

“We’re still just scratching the surface of NFTs potential, but the excitement from global, household brand names is very real. The brands we’ve been speaking with about launching NFT projects on Avalanche cover the full spectrum of art to sports to events, and see the vast potential of adapting collectibles to the internet economy.”

True asset ownership is not the end

Ultimately, the trading and collectable card industry has been around for a long time, but the authentication and preservation models, who value their mint condition, have become a cumbersome factor. Blockchain technology could provide a solution to these issues. However, this changes the whole dynamic of the collector market, given that the scarcity of mint condition cards is where the value comes from.

While some have built fortunes by participating in this nascent market, NFTs do come with a high degree of risk. The traditional sports card and memorabilia market alone was estimated to be worth over $5.4 billion in 2020. On the other hand, Dapper Labs is now valued at $2.6 billion, having grossed around $230 million in sales as of the end of February.

Bitcoin and other cryptocurrencies and tokens have allowed people to be their own bank and own their own money. NFTs are now doing the same for other asset classes, but the use of NFTs doesn’t end there. According to James Hakim, CEO of Curate, an all-in-one NFT marketplace app, told Cointelegraph:

“We’re moving towards NFTs with utilities, not just tokenized digital art. Soon we’ll be do a lot more with our NFTs, such as use them for staking, pay for goods, authentication and loyalty rewards”