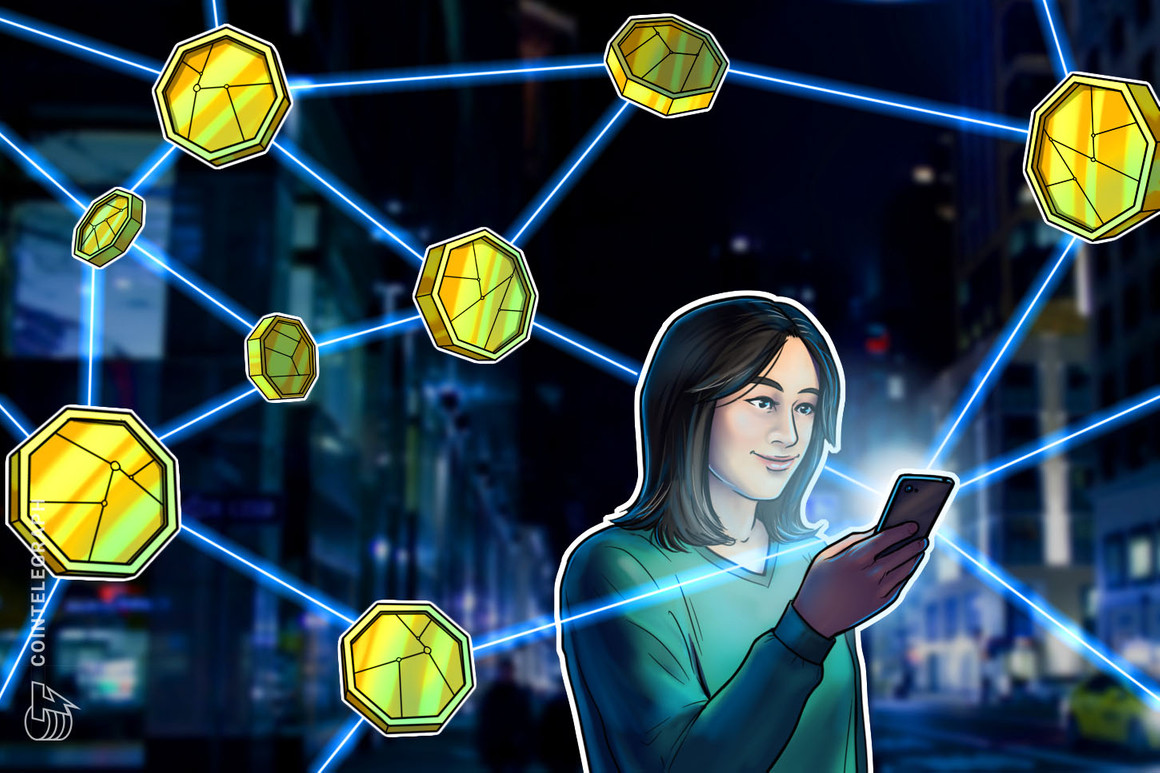 I was expecting to spend a large portion of this edition of Finance Redefined analyzing Aave’s liquidity mining program. There was some anxiety from investors that the emission of 2,200 $AAVE per day (which would translate to roughly 5% of the ecosystem reserve fund of 2.8 million AAVE per year) might end up dragging down the token’s price as farmers earn and dump.

I would feel very uncomfortable holding an asset if the governance token of a very important protocol ends up in the hands of people who only think about short term gains.

Turns out, it’s unnecessary: the program’s an unmitigated success. The AAVE token is up nearly 15% since the launch of liquidity mining to $462, and the protocol’s total value locked figure has surged to $11.8 billion — up from just over $7 billion since liquidity mining began.

Well-researched liquidity mining works. Only question now is, if the program is discontinued, how much of that TVL will be sticky?

Other narratives to keep an eye on:

At the start of the year there was speculation that in 2021 DeFi would see something of a novelty: one protocol acquiring another, likely via a governance token buyout. The Synthetix 2021 roadmap in particular opened the door to such a possibility, comparing it to acquisitions in TradFi and looking to Yearn’s merger/acquisition/collaboration spree for inspiration.

Large-scale mergers and acquisitions have yet to play out, however. There are some smaller examples brewing — Inverse Finance is currently looking to buy out Tonic for some $1.6 million, for instance — but instead what we’re seeing is a boom in deep integrations at the protocol and frontend layers.

On Monday, Badger DAO and RenVM launched the Badger Bridge, a new interface for depositing native BTC into Badger vaults with just a few clicks. The integration stands out for two reasons. One is that it’s so clearly beneficial for both parties: an idiot-proof way to earn yield on BTC is attractive for hodlers, meaning Ren will see an uptick in activity on its bridge (and therefore protocol fees), while Badger likewise gets a boost in TVL.

The other angle, however, is the willingness with which Ren subordinated its branding, letting Badger — which, I’d argue, has the stronger community — take over the landing page. Were it not for absurd token valuations, one might have been an acquisition target for the other, given the obvious needs each fills — but by working together Ren gets everything they’d want from a protocol like Badger, and the same applies to Badger and Ren.

This raises the question: why bother with takeovers when a friendly integration can accomplish the same effects?

Another prime example is today’s Balancer-Gnosis Protocol announcement. You can see the details in my piece, but effectively Balancer v2 is bringing some neat innovations to AMM liquidity provision and Gnosis’ CowSwap is a liquidity aggregator and offchain transaction batching protocol that will reportedly cut back on miner extractable value. The combination of the two will make for a significantly more feature-rich DEX from both a LP and trader’s perspective — possibly even positioning the Balancer-Gnosis-Protocol as a Uniswap v3 competitor.

In a statement to Cointelegraph, Balancer CEO Fernando Martinelli noted that such a deep collaboration would be impossible in the traditional finance world:

“Each of the two protocols would be impossible to implement in the traditional finance world simply because there is no such thing as trustlessness there (you always need an intermediary). Even if that were possible, combining these two protocols would be as much of a challenge as it would be to integrate Fidelity Index Funds (Balancer) with Nasdaq (Gnosis) under one single platform.”

Acquisitions may be an outdated model. Interoperability and composability means that protocols can benefit from one another without hostile takeovers.

The branding might still need to get figured out, however — Balancer-Gnosis-Protocol isn’t exactly the best name.

Are you speaking my language?

The goalposts keep moving for Ethereum maximalists as organic activity begins to spread to other chains.

On Solana, for instance, $COPE and $STEP have attracted significant community following and investment from major players (including from funds other than noted SOL supporters Alameda Research!), and this morning announced a hackathon aiming to kick off the hashtag “solanaszn.” Other folks have bandied around “Solana Summer” in the mould of last year’s DeFi Summer, but whatever your preferred sobriquet the competition is for real.

The success has — perhaps predictably — led some observers to try and poke holes in SOL’s growth thesis. While, like any chain, there’s plenty of attack surface, one growing criticism is that Solana’s flagship language, Rust, is both difficult and exotic.

1/ in my humble and naïve opinion, Rust might be an initial bottleneck for Solana dev adoption as its only slightly easier than learning C++ and will take time to have people to pick it up

“Rust is a modern language with wide adoption suitable for writing high performance secure code. It has ranked on Stack Overflow as one of the most loved programming language by 65,000 people who code, so we are confident this plays a key role in driving the organic growth in our developer community to date,” he said.

He also noted that the Foundation has counted 2,000 developers building on Solana (he didn’t mention methodology or definitions used to arrive at the figure, and it seems perhaps a touch inflated given that a 2019 study from ConsenSys found that there’s about 1,300 Ethereum developers, and in 2020 Electric Capital pegged the total number of ETH devs around 2,300), and that Solana devs aren’t interested in “copy/pastes” of Ethereum projects.

He’s also right about the Stack Overflow study, though a 2018 survey from the Rust Blog showed that over 20% of developers working with the language felt unproductive after a year of use.

Whatever you feel about Rust, however, it’s likely a problem that money can fix. And to that end Solana is pressing the pedal: the hackathon will feature “up to $1 million” in prizes and/or seed funding. I think I could learn a tough language for that.

Other stories this week:

Aave’s liquidity mining program a success out of the gate