High-Energy Cosmic Ray Sources Get Mapped for the First Time

Immediately, certain stocks have risen: in particular, three types of candidate objects that thread the needle of being relatively common in the cosmos yet potentially special enough to yield Oh-My-God particles.

In 2008, Farrar and a coauthor proposed that cataclysms called tidal disruption events (TDEs) might be the source of ultrahigh-energy cosmic rays.

A TDE occurs when a star pulls an Icarus and gets too close to a supermassive black hole. The star’s front feels so much more gravity than its back that the star gets ripped to smithereens and swirls into the abyss. The swirling lasts about a year. While it lasts, two jets of material—the subatomic shreds of the disrupted star—shoot out from the black hole in opposite directions. Shock waves and magnetic fields in these beams might then conspire to accelerate nuclei to ultrahigh energies before slingshotting them into space.

Tidal disruption events occur roughly once every 100,000 years in every galaxy, which is the cosmological equivalent of happening everywhere all the time. Since galaxies trace the matter distribution, TDEs could explain the success of Ding, Globus, and Farrar’s continuous model. 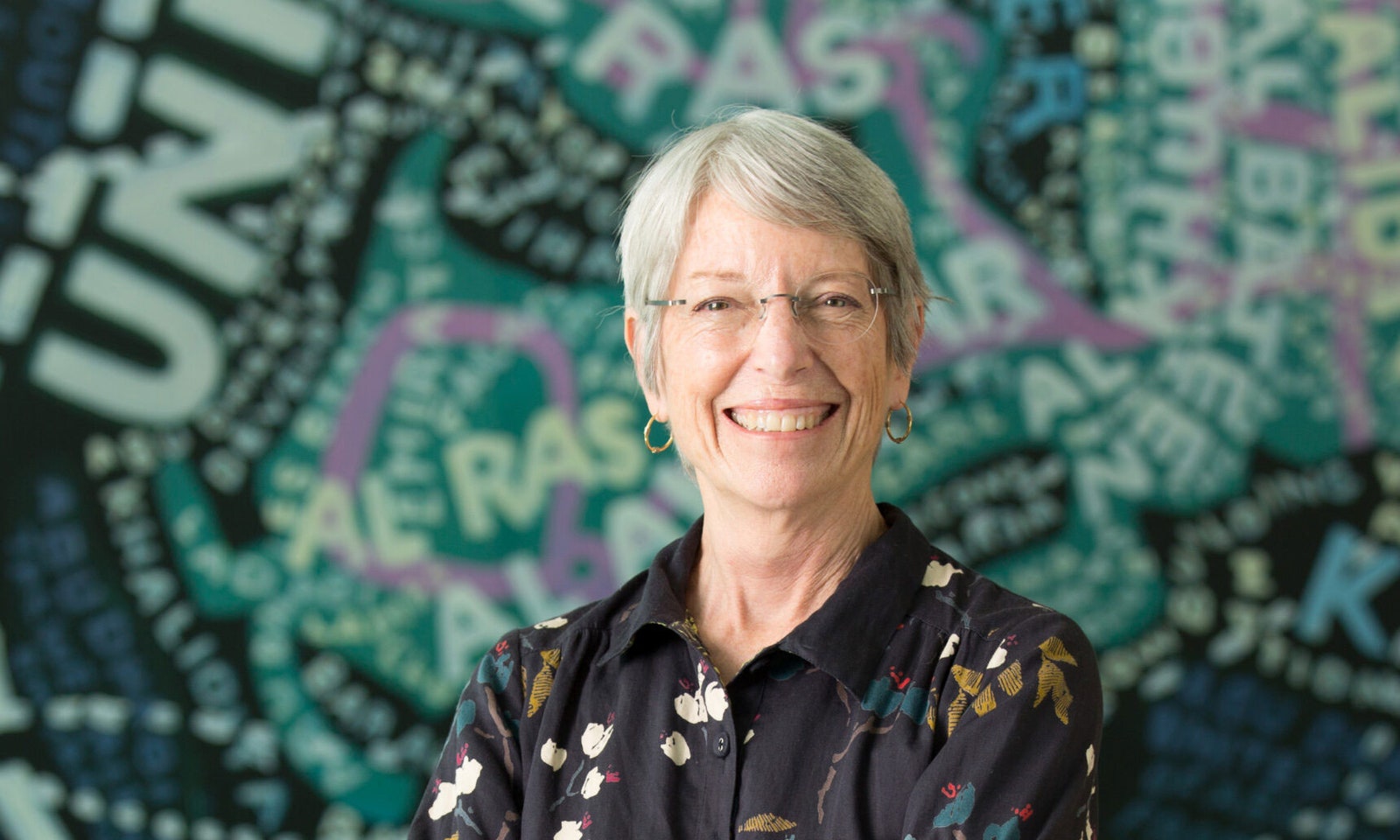 Moreover, the relatively brief flash of a TDE solves other puzzles. By the time a TDE’s cosmic ray reaches us, the TDE will have been dark for thousands of years. Other cosmic rays from the same TDE might take separate bent paths; some might not arrive for centuries. The transient nature of a TDE could explain why there seems to be so little pattern to cosmic rays’ arrival directions, with no strong correlations with the positions of known objects. “I’m inclined now to believe they are transients, mostly,” Farrar said of the rays’ origins.

The TDE hypothesis got another boost recently, from an observation reported in Nature Astronomy in February.

Robert Stein, one of the paper’s authors, was operating a telescope in California called the Zwicky Transient Factory in October 2019 when an alert came in from the IceCube neutrino observatory in Antarctica. IceCube had spotted a particularly energetic neutrino. High-energy neutrinos are produced when even-higher-energy cosmic rays scatter off light or matter in the environment where they’re created. Luckily, the neutrinos, being neutral, travel to us in straight lines, so they point directly back to the source of their parent cosmic ray.

Stein swiveled the telescope in the arrival direction of IceCube’s neutrino. “We immediately saw there was a tidal disruption event from the position that the neutrino had arrived from,” he said.

The correspondence makes it more likely that TDEs are at least one source of ultrahigh-energy cosmic rays. However, the neutrino’s energy was probably too low to prove that TDEs produce the very highest-energy rays. Some researchers strongly question whether these transients can accelerate nuclei to the extreme end of the observed energy spectrum; theorists are still exploring how the events might accelerate particles in the first place.

Meanwhile, other facts have turned some researchers’ attention elsewhere.

Cosmic-ray observatories such as Auger and the Telescope Array have also found a few hot spots—small, subtle concentrations in the arrival directions of the very highest-energy cosmic rays. In 2018, Auger published the results of a comparison of its hot spots to the locations of astrophysical objects within a few hundred million light-years of here. (Cosmic rays from farther away would lose too much energy in mid-journey collisions.)

In the cross-correlation contest, no type of object performed exceptionally well—understandably, given the deflection cosmic rays experience. But the strongest correlation surprised many experts: About 10 percent of the rays came from within 13 degrees of the directions of so-called “starburst galaxies.” “They were not on my plate originally,” said Michael Unger of the Karlsruhe Institute of Technology, a member of the Auger team.