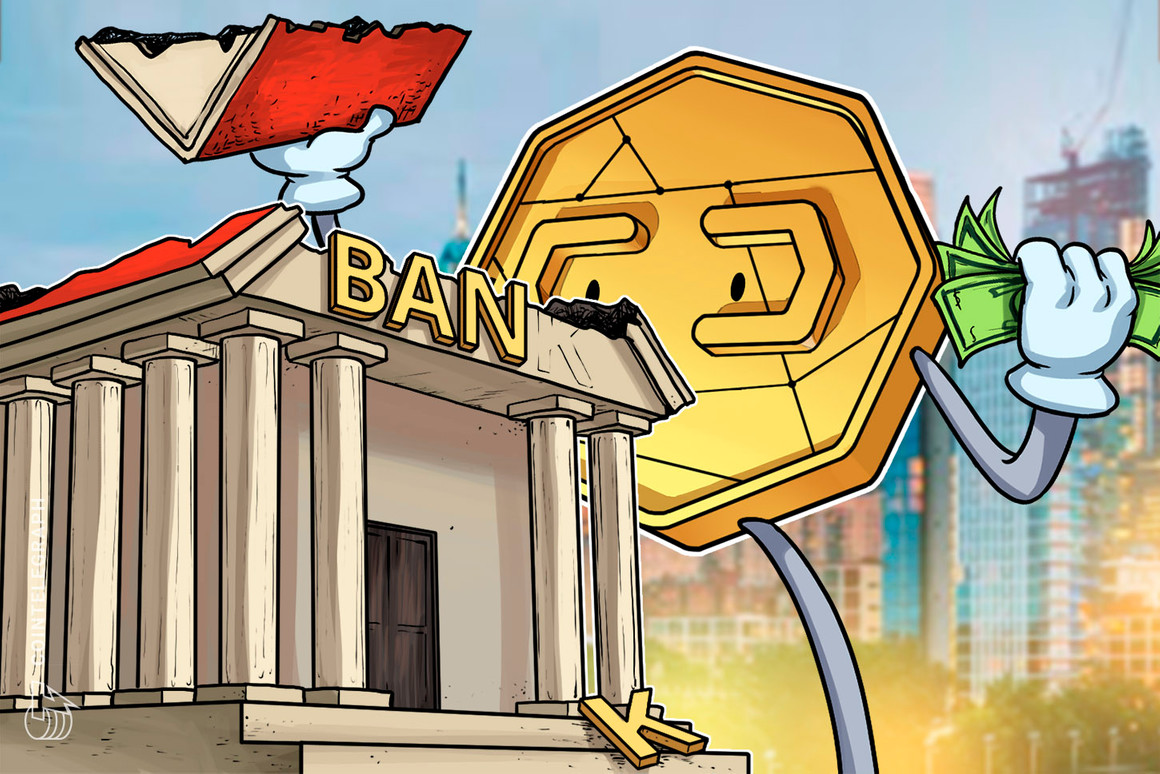 Fitch Ratings stated that the key benefits of a retail CBDC lie in its potential ability to expand government-backed cashless payments in an effort to keep up with the wider digitalization of society. The biggest reasons to explore a CBDC for central banks and some emerging markets are the opportunity to bank the unbanked as well as reduce the cost and speed of payments.

Fitch Ratings also noted that some CBDC proponents see state-backed digital currencies as a way to address challenges of the declining use of cash with the private sector iactively involved in digital payments. “Widespread use of CBDCs could erode these providers’ control over payments-related data and improve central banks’ capacity to track financial transaction data, aiding the prevention of financial crime,” the credit agency wrote.

However, people may be deterred from using CBDCs if they offer less privacy than cash, or severely limit amounts stored on electronic wallets, Fitch Ratings noted.

The firm warned that the widespread adoption of CBDCs may be disruptive for financial systems if authorities do not manage risks like financial disintermediation caused by the potential for funds to move quickly into CBDC accounts from bank deposits. Fitch Ratings also pointed out increased cybersecurity risks as “more touchpoints are created between the central bank and the economy.”

More governments worldwide are actively exploring CBDCs, including countries like Georgia and Kazakhstan. In the meantime, countries like The Bahamas have been preparing for a nation-wide CBDC push this summer. In early May, the United States’ Digital Dollar Foundation finally announced their first pilots.