The CBDC promised land: As some governments falter, others press on 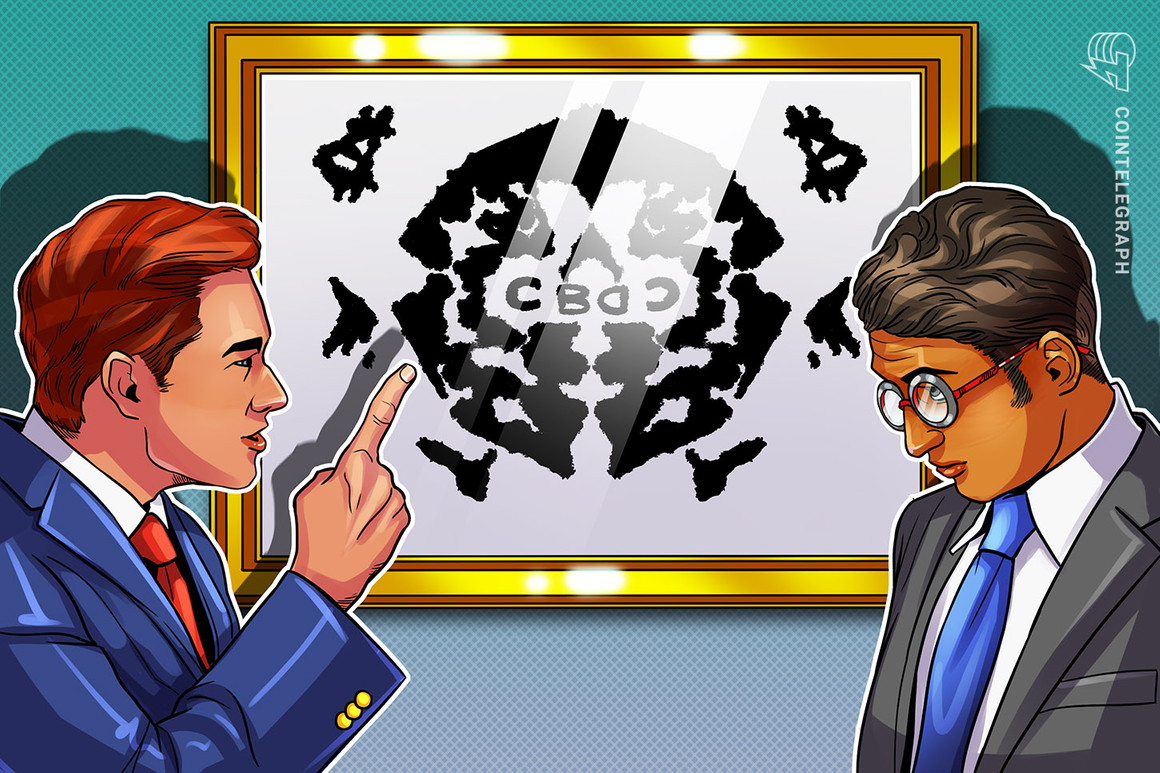 With the crypto market turning up its pace of growth over the last year and a half, the idea behind central bank digital currencies (CBDCs) seems to have gained an increasing amount of traction among many governments and retail banking institutions. In this regard, as per a study recently released by consulting giant PwC, more than 60 central banks have been exploring the unique value proposition put forth by CBDCs.

Furthermore, it bears mentioning that following the dawn of the coronavirus pandemic, the use of physical cash has continued to dwindle globally, with many now transitioning to digital payments in order to minimize potential health risks, while others have simply grown accustomed to online shopping. So, there are several reasons why an increasing number of countries may be looking to employ CBDCs, especially because they make it possible for people to facilitate fast, convenient, contactless remittances. But how many nations are actually open to launching such a solution?

To put things into perspective as to how much progress has been made within this space, the People’s Bank of China (PBoC) has successfully tested its digital yuan offering — also referred to as the Digital Currency Electronic Payment, or DCEP — across a whole host of major commercial regions including Shenzhen, Chengdu and Suzhou. In fact, the country is reportedly looking to roll out the coin for mass use before the start of the 2022 Winter Olympics.

Similarly, the Bank of Japan has also followed in the footsteps of the PBoC by initiating a yearlong trial of its digital yen as a means of mapping out the long-term technical/monetary feasibility of launching a mass-scale CBDC. The pilot is already live and is set to conclude by the end of the first quarter of 2022.

At present, it seems as though every other country and major banking institution is interested in creating its very own CBDC. However, it’s hard to determine which of these players are actually serious about adopting this technology. Ran “Goldi” Goldshtein, CEO of First Digital Assets Group (First DAG) — a firm focused on building interoperable payment rails supporting CBDCs and stablecoins such as Diem — pointed out to Cointelegraph:

“I think most countries are serious about CBDCs, to the extent that there is always a core group of people leading local projects. That being said, when looking at various countries, they have different progression skews. I believe these countries differ due to several factors such as governance, public sentiment, etc.”

Providing his thoughts on why CBDCs have not been able to enter the financial mainstream, Goldi believes that adoption has been hindered due to a plethora of reasons, including there being too much red tape. In this regard, one can see that in countries like China, Singapore and Korea, where the local governments are quite proactive in promoting the use of future-ready technologies, these novel digital assets have been able to gain a lot of attention.

Additionally, another reason that many countries have not been able to fulfill their CBDC aspirations could be because of the economic devastation caused by the coronavirus pandemic, which basically put the financial plans of most counties at a standstill. As a result, the interest that nations previously had has waned. “We heard a lot about CBDCs around 2016–2018, and then, as crypto winter hit all of us in 2019, everyone went silent, as it wasn’t ‘cool’ to dabble with digital currencies anymore,” Goldi added.

Not all CBDCs are created equal

There are several ways that CBDCs may be built and implemented, and according to Gerald Votta, director of communications for Quantum Economics, the technological aspects of CBDCs can differ greatly. As he told Cointelegraph, “Many of these digital fiat currencies are being designed based on Tether and USDC, the largest stablecoins in existence.”

Furthermore, he added that any government or central authority looking to build a centralized version of a CBDC could potentially be setting themselves up for economic failure, stating that such systems tend to routinely be compromised — citing the recent Facebook data breach as an example of a similar situation. “This could be a serious issue if the information compromised involves your country’s monetary supply,” Votta opined.

On a more technical note, different CBDCs employ different architectural designs. For example, some make use of time-tested frameworks where the flow consists of the central bank, then a retail bank/financial institution, then the consumer; whereas others opt for a more direct approach where the central bank is the only entity allowed to mint, burn and distribute the funds.

That said, the technology underlying most of these projects, at least the ones that are further along in their life cycle, is mostly the same. “A majority of all mature projects in existence today involve the use of R3 Corda and Bitt Inc,” Goldi pointed out. R3’s Corda platform is an enterprise-level blockchain solution, while Bitt Inc. is a payment systems company.

Will CBDCs ever be interoperable with other digital assets?

Another pertinent question worth delving into is whether CBDCs will ever reach a point in their evolution, overcoming one of the main challenges presented by fiat money, where people will be able to use them to facilitate cross-asset transactions — for example, completing payments between stablecoins and CBDCs, such as Tether (USDT), USD Coin (USDC), the DCEP and the Bahamian Sand Dollar.

Goldi believes that in a decade or so, there will be automatic relays and payment gateways that will be able to take care of any conversion/transfer-related processes that need to be completed between most CBDCs, highlighting the fact that the infrastructure setup required to achieve this goal is fairly simple and straightforward.

In fact, there are already quite a few unique products on the market today that help fulfill this vision, albeit in a slightly different manner. For example, First DAG processes payments on behalf of merchants that wish to receive cryptocurrencies, allowing them to gain increased financial exposure.

Taking the next step

Recently, a lot of positive developments surrounding CBDCs have emerged. For example, after a few months of little to no progress, Sweden’s central bank, the Riksbank, published the results of the first phase of its e-krona pilot project.

Not only that, but over the course of the last couple of years, countries like the Bahamas and Cambodia have released their own CBDCs: the Sand Dollar and the Bakong, respectively.

That being said, the adoption of the Sand Dollar — as well as most other similar offerings — has been slow. This issue has not gone unnoticed, and most governments across the globe have recognized the pertinent risks involved with going all-in on a large-scale CBDC project.

Therefore, it will be interesting to see how determined governments will be to continue in their pursuits of a functional, well-integrated CBDC, especially as China’s highly touted DCEP project gets ready for mainstream deployment. If successful, it stands to reason that an increasing number of countries will follow in the country’s footsteps and mint their very own CBDCs.