Pronouncements from the G-7 allow green fintech to flourish 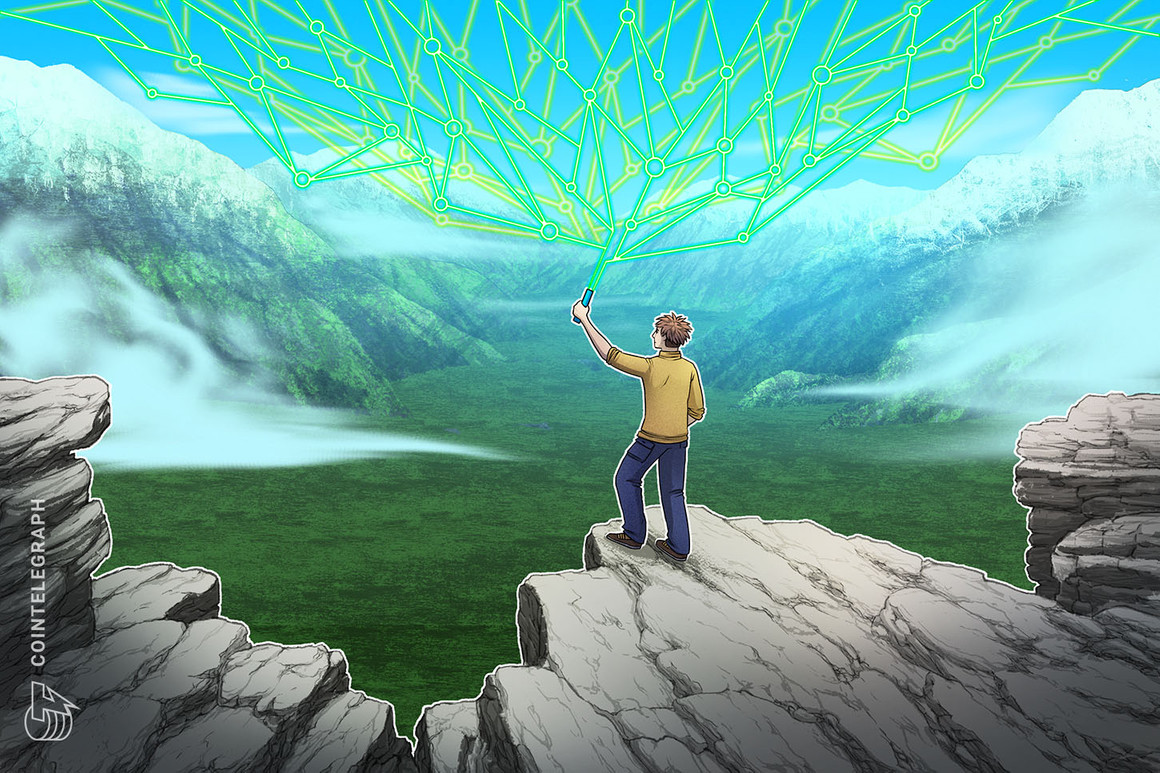 After debating the issue for over eight years, the secretary-general of the Organization for Economic Cooperation and Development (OECD), Mathias Cormann, welcomed a historic international agreement by G-7 finance ministers from the United States, Japan, the United Kingdom, Germany, France, Italy and Canada on key elements of global tax reform designed to address the tax challenges related to the digitalization and the globalization of the economy amid the world economy digitizing at a fast pace with the occurrence of the COVID-19 pandemic.

Related: Not like before: Digital currencies debut amid COVID-19

The agreement mandates that the largest multinational tech giants pay their fair share of tax in the countries in which they operate, at a global minimum rate of at least 15%. If the agreement is finalized, it could help build momentum for a wider deal being discussed in talks held in Paris among more than 139 countries as well as at the upcoming G-20 finance ministers meeting in Venice in July.

The G-7 nations also agreed to follow the U.K.’s lead and make climate reporting mandatory, and they agreed on measures to crack down on the proceeds of environmental crimes, to ensure markets play their part in the transition to net zero.

As Rishi Sunak, finance minister of the United Kingdom, said after the G-7 meeting in London:

“G7 finance ministers have reached a historic agreement to reform the global tax system to make it fit for the global digital age.”

He also added: “These seismic tax reforms are something the UK has been pushing for and a huge prize for the British taxpayer — creating a fairer tax system fit for the 21st century. This is a truly historic agreement and I’m proud the G7 has shown collective leadership at this crucial time in our global economic recovery.”

“The combined effect of the globalization and the digitalization of our economies has caused distortions and inequities which can only be effectively addressed through a multilaterally agreed solution.”

He continued: “Today’s consensus among the G7 Finance Ministers, including on a minimum level of global taxation, is a landmark step toward the global consensus necessary to reform the international tax system. There is important work left to do. But this decision adds important momentum to the coming discussions among the 139 member countries and jurisdictions of the OECD/G20 Inclusive Framework on BEPS, where we continue to seek a final agreement ensuring that multinational companies pay their fair share everywhere.”

The G-7 finance ministers agreed to the principles of a two-pillar global tax solution to tackle the tax challenges arising from an increasingly globalized, digital global economy as put forward by the OECD.

Under the principles of Pillar One, the largest, most profitable multinational companies will have to pay tax in the nations in which they operate — not just where they are headquartered. These rules would apply to global corporations that have a profit margin of at least a 10%, and 20% of any profit above that 10% margin would be reallocated and subjected to tax in the countries where they operate.

Under Pillar Two, these companies will pay a minimum global corporate tax of at least 15% on a country-by-country basis.

Ahead of London Climate Action Week, G-7 finance ministers also accelerated action on environmental issues by committing for the first time to properly include considerations around climate change and biodiversity loss in the economic and financial decision-making process — and to make climate-related financial disclosures mandatory across their respective economies. In November 2020, the United Kingdom became the first country to commit to doing so.

Related: The need to report carbon emissions amid the coronavirus pandemic

The push toward mandatory reporting is being discussed by the wider group of G-20 nations as well. It is expected that nations will agree to mandatory climate-related financial disclosures across their respective economies ahead of the United Nations Climate Change Conference of the Parties (COP26) in Glasgow in November.

Selva Ozelli, Esq., CPA, is an international tax attorney and certified public accountant who frequently writes about tax, legal and accounting issues for Tax Notes, Bloomberg BNA, other publications and the OECD.