Is BlackBerry (TSX:BB) a Stock or a Poker Chip? 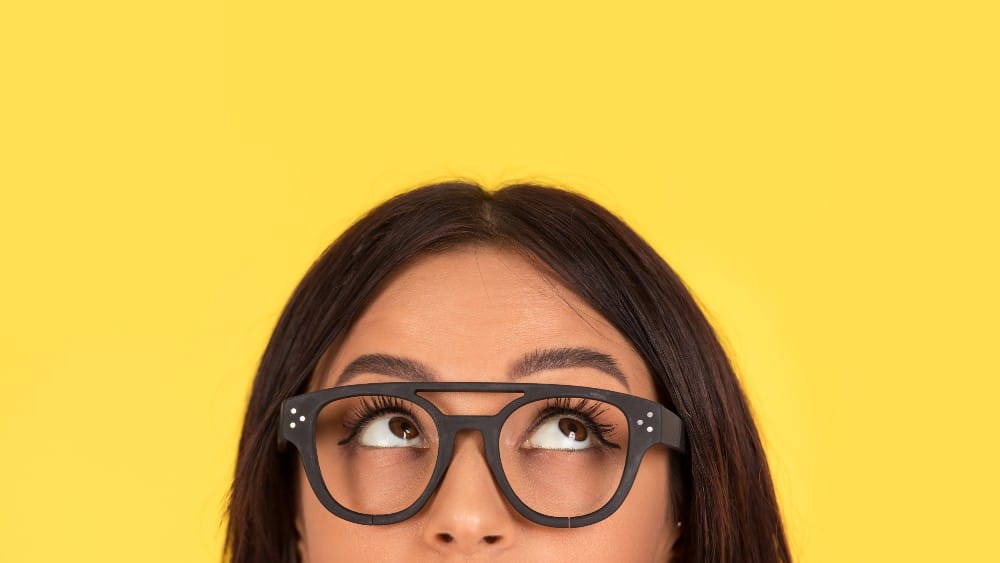 BlackBerry (TSX:BB)(NYSE:BB) stock has had a wild ride this year, to put it mildly. Starting off the year at $8.5, it got swept up in the meme stock craze in January, which took it all the way to $32 in under a month. Then it abruptly fell back to about $10 before another rally pushed it over $20. As of this writing, it traded for $15.92.

With all these gains, you might think there’s a lot going on with BlackBerry as a business. Certainly, stocks aren’t poker chips; they react to the underlying company’s earnings; they don’t just move randomly … right?

Actually, maybe not. Apart from the stock’s volatility, there hasn’t really been much of note happening with BlackBerry this year. The last big news story was its car software contract with WM Motor. Prior to that, it lost its contract with Ford. Its most recently quarterly earnings missed expectations, and its revenue is declining.

So, what in the world is causing this stock to rally so hard?

Stock gains not related to fundamentals

It’s important to note that BlackBerry’s stock price moves this year have not been related to the company’s financial performance in any way. The company’s most recent quarter and fiscal year saw

For both the fourth quarter and fiscal year 2021, BlackBerry showed pronounced declines in most relevant financial metrics. Yet its stock has mostly been soaring for the year. As of this writing, it was up 88% for the year. At its peak, it was up 273%. Clearly, something else is driving this stock’s movements.

Reddit’s WallStreetBets (WSB) community has 10.6 million members, and many of them actively invest their money based on the subreddit’s recommendations. Stocks like BlackBerry, AMC, and GameStop have been rallying thanks to WSB’s community. And it appears that this accounts for the lion’s share of BlackBerry’s gains this year. In 2020, BlackBerry had traded between $4.50 and $8.80. That year, its revenue and earnings were higher than they were in 2021. This year, the stock has gone as high as $32 and has rarely been lower than $10. Clearly, it’s something other than fundamentals that’s driving this. With its massive reach and influence, WSB is probably that thing.

The business has some promise

None of the above is to say that BlackBerry has no potential as a business. To the contrary, it has posted a string of good news over the past year, including

All of those stories would be enough to get a potential investor at least interested in BB stock. But on the flipside, the company also lost a major client (Ford) and posted its worst financials in several years. The news coming out of the company is ambiguous at best. Thus, whatever price action the stock has seen this year is more likely a product of it being used as a poker chip than anything to do with the company’s results.

Like BlackBerry and want to learn about similar companies? Check out this report: