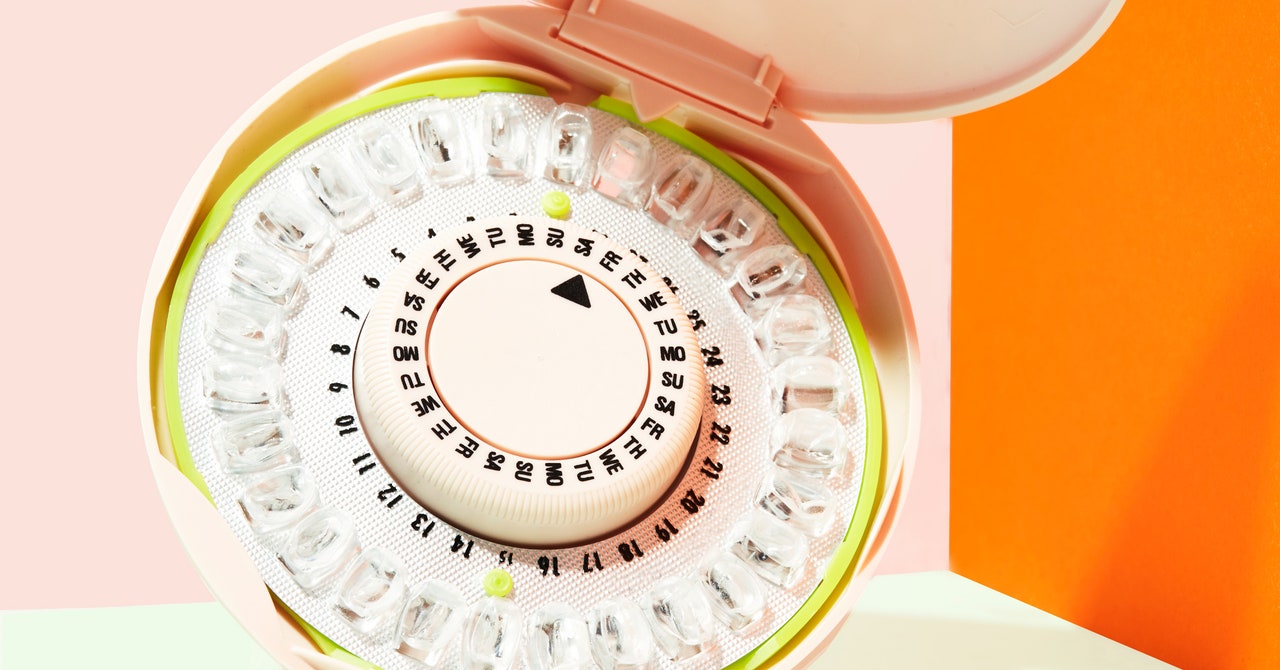 In 2009, Colorado’s public health department launched an initiative that helped family planning clinics expand access to low- or no-cost contraceptives and reproductive health care. By 2016, the state’s birth rate fell 54 percent for women ages 15 to 19, and the abortion rate fell 63 percent among the same age group.

“We were shocked by the reduction of the abortion and unintended pregnancy rates, but happy it was having this effect,” says Angela Fellers LeMire, interim program manager of the Colorado Family Planning Program, which oversaw the initiative. “Everyone in the field and at the state health department felt good about the work we were doing.”

Now, a study published in May in Science Advances shows that the Colorado Family Planning Initiative (CFPI) had one more benefit: More young women graduated from high school. Researchers at the University of Colorado campuses in Boulder and Denver, in collaboration with those at the US Census Bureau, conducted the study.

Using state American Community Survey and other census data from 2009 to 2017, the authors compared graduation rates in Colorado before and after the state adopted the family planning program with those of 17 other states without such policies. The researchers estimated that the program reduced the percentage of Colorado women between the ages of 20 and 22 without a high school diploma by 14 percent. This resulted, they estimated, in an additional 3,800 women born between the years 1994 and 1996 who graduated from high school by their early twenties.

“As someone who studies the subject, I was surprised. I didn’t expect to see this big an effect,” says lead study author Amanda Stevenson, an assistant professor of sociology at the University of Colorado Boulder.

For decades, the link between birth control access and educational or other achievements has been mostly anecdotal. Part of the rationale behind family planning programs, including the federal Title X program–which provides reproductive health services, including birth control, for low-income and uninsured residents–is that controlling fertility offers other potential socioeconomic benefits, like the ability for people to complete their education. The new study, says Emily Johnston, a senior research associate at the Urban Institute, which conducts economic and social policy research, is “addressing a question the field has long been interested in: What are the impacts, beyond fertility, on people’s lives?”

“Up to now, evidence regarding the effects of contraception on women’s education and opportunities comes from the 1960s and 1970s, but a lot has changed since then,” Martha Bailey, a professor of economics at the University of California, Los Angeles, wrote to WIRED in an email. “This paper shows that access to contraception may still help women take advantage of opportunities and boost their prospects in the labor market.”

To home in on whether access to birth control–as opposed to other variables like access to abortion or adoption services, school quality, fertility rates, or the presence of school programs for pregnant women–was key in contributing to the increase in graduation rates, the authors compared the changes observed in Colorado to that set of 17 other states. (The comparison states were Arizona, California, Connecticut, Hawaii, Illinois, Iowa, Maryland, Massachusetts, Michigan, Minnesota, Montana, New Hampshire, New Mexico, New York, North Dakota, Pennsylvania, and Rhode Island.) These states had similar overall high school graduation rates and state policies, like expanded Medicaid insurance coverage. “Anything is possible, but we didn’t find any statewide policy changes that affected these factors,” Stevenson says.

Another factor that could have influenced pregnancies and high school graduation rates would have been if teenagers had become less sexually active. But, Johnston says, it’s unlikely that Colorado would be unique. “You would have to have reason to believe that sexual activity was changing in ways that were different for different states,” she says.