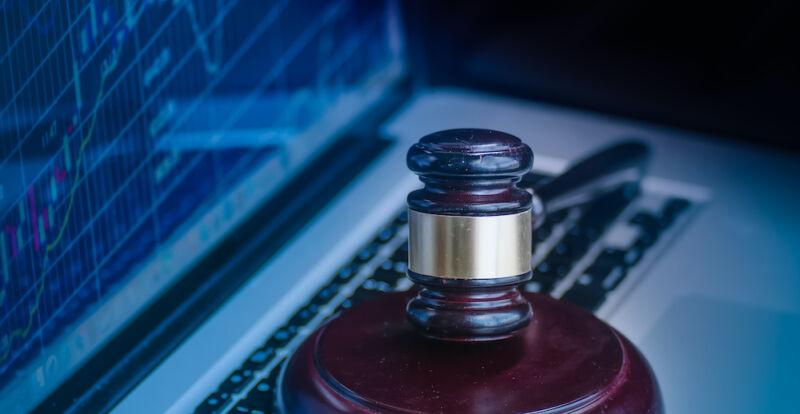 Federal prosecutors and attorneys on Friday charged a man with securities fraud for allegedly selling insider stock information on the dark web site AlphaBay. The defendant also sold information through multiple criminal marketplaces and through an encrypted messaging platform.

In an indictment filed in federal court in the Southern District of New York, Department of Justice prosecutors alleged that Apostolos Trovias, 30, of Athens, Greece, created an account on AlphaBay in 2016 and used it to advertise and sell stock tips until the dark web criminal marketplace was shut down the following year. Prosecutors said that using the pseudonym “The Bull,” Trovias sold the tips both individually and as weekly or monthly subscriptions, using Bitcoin to receive payments.

Behind the dark web veil

“Behind the veil of the Dark Web, using encrypted messaging applications and emails, Trovias created a business model in which he sold—for profit—proprietary information from other companies, stock trading tips, pre-release earnings, and other inside information, as we allege,” FBI Assistant Director William F. Sweeney Jr. said in Friday’s news release. “The FBI operates within the Dark Web too, and as Trovias learned today, we don’t stop enforcing the law just because you commit federal crimes from behind a router with your keyboard.”

According to both the Justice Department and the US Securities and Exchange Commission—which also charged Trovias in a civil complaint on Friday—the Greek national misappropriated earnings reports from various companies, along with other company communications, before they were publicly released.

According to a criminal complaint filed in February, stocks Trovias is accused of selling insider information about include MobileIron, Inc., PTC Therapeutics, Inc., Illumina, Inc., and Analogic Corporation. None of those companies are accused of wrongdoing.

Investigators identified Trovias by allegedly sending him payments and using blockchain analysis to monitor the digital wallets that received them. Prosecutors claimed one of the wallets was linked to a payment card Trovias used.