Robinhood IPO: Could This Canadian Stock Soar Even Higher? 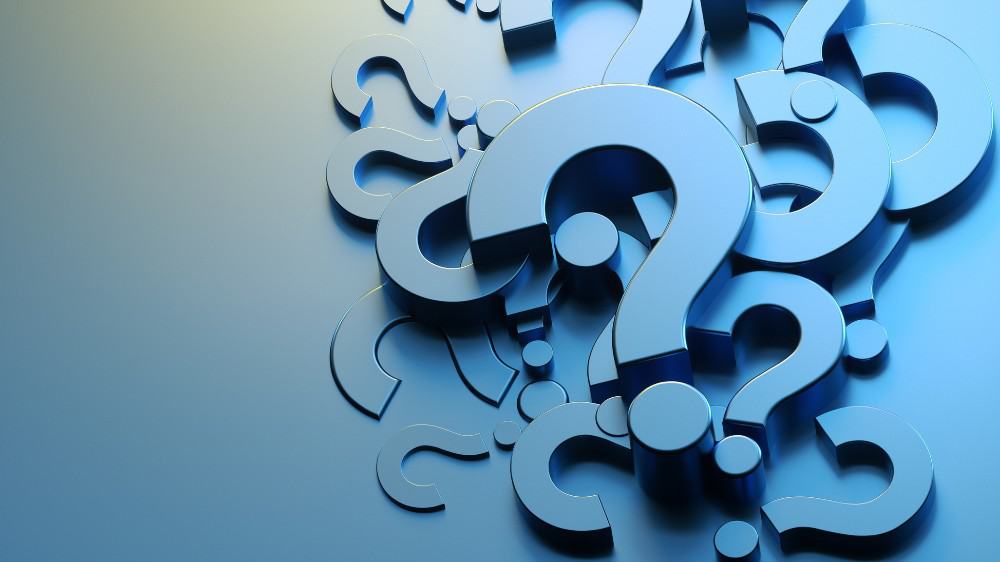 It’s near the high-end of analyst expectations, but it could definitely happen. Novice investors have gone to the app again and again as popular stocks continue to trend in the markets. In fact, it was at the centre of this year’s meme-stock craziness. So, could this IPO mean great things for meme stocks yet again?

When Robinhood files, it plans to hit the market with 55 million shares for US$38 to US$42 each. The goal is for the company to raise more than US$2 billion with this IPO. This would make it the fifth-largest IPO on the U.S. exchange this year when it enters the Nasdaq under symbol HOOD.

It could happen. Robinhood has seen immense popularity for Motley Fool investors to consider. During the pandemic, with growth stocks on the rise, young people especially turned to online trading. In the last year alone, monthly active users more than doubled. During 2020, there were 8.6 million active users, whereas during the first quarter that more than doubled to 17.7 million.

But while it’s expected that Robinhood could do well, there are other stocks that could see an immense boost from the IPO as well — especially one Canadian company that continues to hit headlines.

BlackBerry (TSX:BB)(NYSE:BB) has seen a major boost in the last year thanks to the meme-stock phenomenon, but not a sustained one. Shares flew up by 270% in the month of January alone, but then lost almost everything it gained by February. It then climbed again by 124%, losing value yet again but at a lower level. To date, it’s up 103% year to date.

So, clearly, this stock remains volatile, to say the least. BlackBerry stock has been one that Motley Fool investors have been following closely for a while now. The company looks strong, as it’s moved over to cybersecurity for both businesses and autonomous vehicles. As the world shifts to electric vehicles (EV), its platforms will be in even more demand.

But the problem has been this meme stock phenomenon. It’s been a blessing when shares rise, but a curse when they fall. This is why this recent Robinhood IPO could be very interesting.

As of writing, BlackBerry stock is in the top five spot on the Robinhood top 100 stocks by popularity. With Robinhood set to come on the market, there could be a massive increase in share price for BlackBerry stock, as new users look to find popular stocks.

Now, unfortunately, none of this is based on the strength of the company itself. While I’m not going to get detailed here, it’s definitely something Motley Fool investors should research for themselves before buying up either BlackBerry stock or Robinhood after its IPO.

I would still recommend watching the Robinhood IPO closely. This is going to be a large one, even if it doesn’t reach the fifth largest on the U.S. market. But it also could be a new meme stock trend that could see shares fall rapidly. The same is true for BlackBerry stock. There could be a major boost with new users picking up the stock, followed by yet another major downfall.

Here at the Motley Fool, we like long-term holds. While I’m not saying either company is weak, right now, both are likely to be a volatile choice for investors to consider — for now, at least.

Fool contributor Amy Legate-Wolfe has no position in any of the stocks mentioned. The Motley Fool recommends BlackBerry.