Lightspeed vs. Shopify: Which Is the Better Hold for the Rest of 2021? 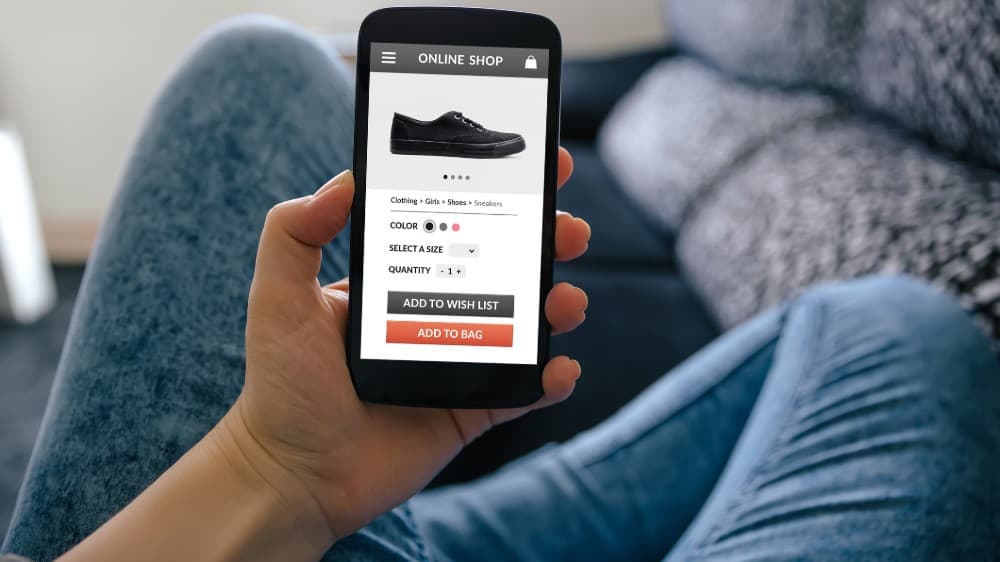 Home » Investing » Lightspeed vs. Shopify: Which Is the Better Hold for the Rest of 2021?

In late 2020, I’d discussed how the e-commerce industry had fared in the face of the COVID-19 pandemic. Few spaces have experienced the acceleration in growth that e-commerce has seen during this crisis. Some analysts speculate that the pandemic accelerated its growth by five years or more in the span of roughly 18 months. Today, I want to compare two of the top e-commerce firms in Canada: Lightspeed (TSX:LSPD)(NYSE:LSPD) and Shopify (TSX:SHOP)(NYSE:SHOP). Which is the better buy today? Let’s jump in.

Why Lightspeed has gained momentum over the past year

Lightspeed is a Montreal-based company that provides commerce-enabling Software as a Service (SaaS) platform for small and midsize businesses, retailers, restaurants, and golf course operators around the world. Its shares have climbed 32% in 2021 as of early afternoon trading on July 28. The stock has soared over 230% from the prior year.

Lightspeed saw its customer locations grow 56% year over year to 119,000 at the end of the fiscal year. It is geared up for strong revenue growth in the quarters to come. However, investors will want to see progress towards profitability going forward.

Can Shopify recapture its glory?

Shopify has emerged as one of the top technology stocks in North America since its initial public offering in 2015. Its shares have increased 38% in the year-to-date period. The stock is up 48% from the same time in 2020. This is solid growth but muted compared to its trajectory in recent years.

Coming into this decade, Shopify was focused on expanding its international reach and further developing its highly successful e-commerce platform. It unveiled its second-quarter results on July 28. Total revenue rose 57% from the prior year to $1.11 billion. Meanwhile, subscription solutions revenue increased 70% year over year to $334 million. Moreover, gross merchandise volume (GMV) surged 40% to an astonishing $42.2 billion.

The company’s adjusted gross profit jumped 64% to $627 million and adjusted net income more than doubled to $284 million or $2.24 per diluted share. At the end of the 2010s, Shopify attracted criticism from short sellers who were skeptical of its business model and its inability to generate profits. The e-commerce giant has proved its doubters wrong again and again.

Which is the better hold?

I like Lightspeed and Shopify for the long term in this explosive sector. However, I’m sticking with the more dependable and established Shopify, as it continues to set a remarkable pace with its revenue, volume, and earnings growth in recent quarters.