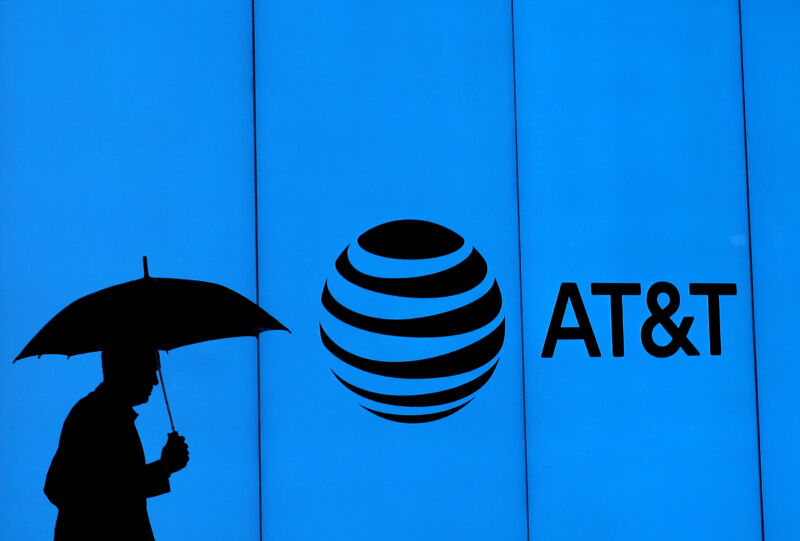 AT&T has completed its spinoff of DirecTV after six years of mismanagement in which nearly 10 million customers ditched the company’s pay-TV services.

AT&T bought DirecTV for $49 billion ($67 billion including debt) in July 2015 even though DirecTV and other traditional TV services were already losing subscribers in the face of competition from online streaming. Customer losses were inevitable, but DirecTV’s losses under AT&T ownership went far beyond anything experienced by other major TV providers.

AT&T revealed the spinoff plan in February and announced the deal’s completion yesterday. AT&T partnered with private-equity firm TPG to create a new company called DirecTV, which “will own and operate the DirecTV, AT&T TV, and U-verse video services previously owned and operated by AT&T,” the announcement said.

AT&T will no longer run DirecTV, perhaps allowing it to succeed under better management. But AT&T will own 70 percent of the new company’s stock, with TPG owning the other 30 percent. AT&T will receive $7.1 billion in cash to help pay down its debt, which consists of $160.7 billion in long-term debt and $19.5 billion of debt maturing within one year. TPG paid $1.8 billion for its 30 percent stake.

In one period of just over four years, AT&T lost more than 9.5 million customers from its Premium TV services division, which includes DirecTV satellite, U-verse wireline video, and the newer AT&T TV online service. The category decreased from over 25 million subscribers in Q1 2017 to 15.4 million halfway through 2021. AT&T continually raised prices and eliminated promotional deals as the company sought a higher average revenue per customer but fell from first place to third in total TV subscribers.

DirecTV’s value rapidly declined under AT&T’s stewardship, as the company reported a $15.5 billion impairment charge in January 2021. AT&T last month said the DirecTV/TPG deal will lower AT&T’s expected revenue for the remainder of 2021 by $9 billion. The DirecTV deal will also lower AT&T’s expected EBITDA (Earnings Before Interest, Taxes, Depreciation, and Amortization) by $1 billion.

as previously reported, admitting failure in its other giant merger. AT&T bought Time Warner for $85 billion ($109 billion including debt) in 2018 and now has a pending deal to combine WarnerMedia and Discovery’s assets into a “standalone global entertainment company.” AT&T expects to receive $43 billion in the all-stock transaction while relinquishing ownership in the media division. AT&T shareholders are set to receive stock in 71 percent of the new media company, while Discovery shareholders would own the other 29 percent. That deal is expected to close in mid-2022.

AT&T yesterday noted that the DirecTV transaction does not include “WarnerMedia’s HBO Max streaming platform and regional sports networks, both of which are part of the pending WarnerMedia-Discovery transaction; Vrio (AT&T’s Latin American video operations, which are being sold to Grupo Werthein); U-verse network assets; and AT&T’s Sky Mexico investment. DirecTV will continue to offer HBO Max to subscribers along with any bundled wireless or broadband services and associated customer discounts.”

DirecTV and AT&T to separately focus on strengths

In its first announcement after the spinoff, the DirecTV standalone company said the new operational structure will work better than the AT&T-managed one. “This is a watershed moment for DirecTV as we return to a singular focus on providing a stellar video experience,” DirecTV CEO Bill Morrow said. (Morrow’s LinkedIn profile says he “is known for his global expertise in leading complex turnarounds and capital-intensive start-ups.”)

The AT&T TV streaming service is being renamed DirecTV Stream. Existing customers don’t have to make any changes to their streaming or satellite plans if they don’t want to. “It’s important to note that as a part of the deal, AT&T satellite, streaming, or IP video customers will automatically keep their video service, any bundled wireless, Internet or HBO Max services, and associated discounts with no action needed,” DirecTV said.

After the WarnerMedia spinoff, AT&T CEO John Stankey will have significantly reshaped the company he took over from former CEO Randall Stephenson, who led both major mergers in an effort to turn AT&T into a media giant. Stankey has said the telecom company will shift back to its core area of expertise, becoming “one of the best capitalized broadband companies, focused on investing in 5G and fiber to meet substantial, long-term demand for connectivity.”