The US Is Getting Covid Booster Shots. The World Is Furious 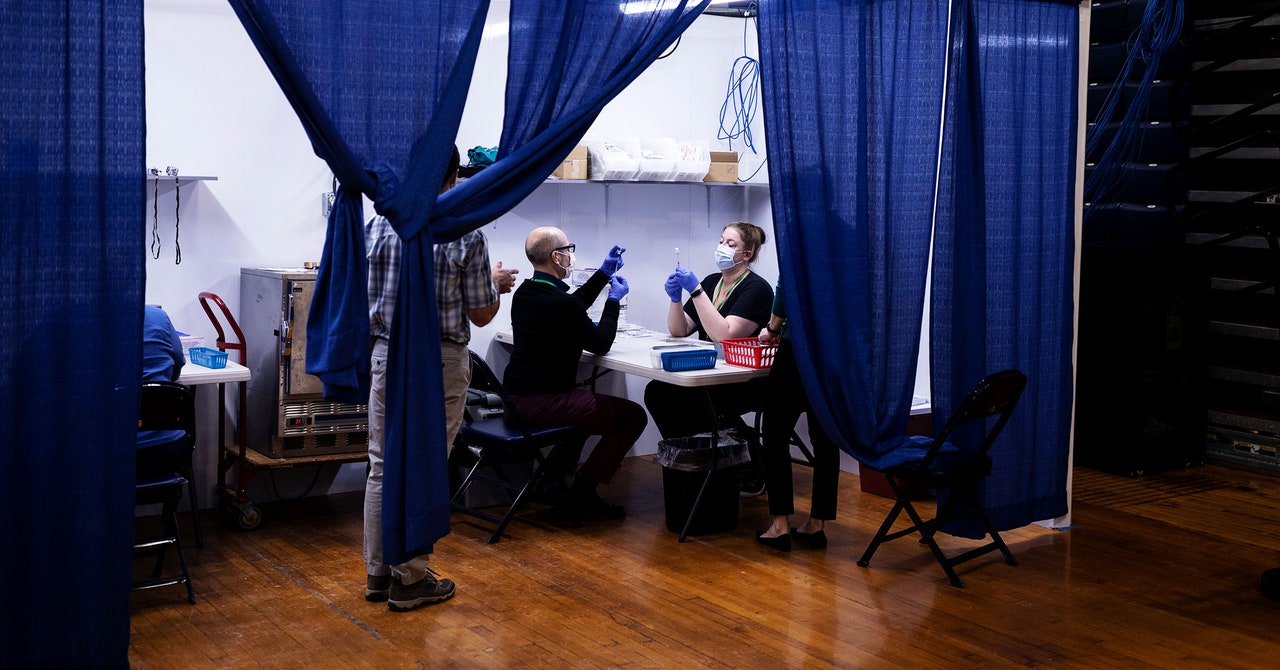 The Biden administration’s decision to offer Covid boosters to healthy fully vaccinated Americans has provoked an unusually broad and sharp reaction among researchers and policymakers. They view it as subverting regular decisionmaking, relying on data that seems more dramatic than it may be, and undermining commitments the US made to other countries to prop up vaccine delivery so that more of the world can be inoculated faster.

The World Health Organization’s director for Africa called it “a mockery of vaccine equity.” To ethicists and scientists in the US, it looks like abandoning the moral leadership on public health that was a national trademark throughout the 20th century. They are hoping to see the decision adjusted, though it probably can’t be reversed.

“Americans led the fight against AIDS; we led the fight to eradicate smallpox,” says Lawrence Gostin, faculty director of the O’Neill Institute for National and Global Health Law at Georgetown University. “I find it really shocking that, in a global crisis that is truly unprecedented, we have not chosen to lead in the same way.”

To recap: The White House announced Wednesday that anyone 18 or older who has received two doses of the Pfizer or Moderna mRNA vaccines will be eligible to receive a third, a booster, eight months after their last shot. The shots will go first to health care workers, the elderly, and nursing home and long-term care residents, but they are intended to boost the immunity of anyone who chooses to take them. The campaign is scheduled to begin—at 80,000 vaccination sites, according to the White House—on September 20.

The trigger for the decision, according to members of the White House Covid-19 Task Force who spoke at the briefing, was several pieces of research released by the Centers for Disease Control and Prevention that morning. That research showed that in several groups—hospitalized patients, nursing home residents, and adults whose vaccinations were recorded in several New York State registries—the mRNA vaccines were becoming less able to prevent Covid-19 infection. (The research was conducted by CDC scientists and academic medical groups and published in the agency’s Morbidity and Mortality Weekly Report, which is vetted by researchers and editors but not formally peer-reviewed.)

Infection is the key word here. The three studies found that vaccine effectiveness against infection dropped from the 95 percent levels observed in the clinical trials to 84 percent among the already hospitalized patients, 79.8 percent among the New Yorkers, and 53 percent in nursing home residents. But researchers point out that the original intent of the vaccine campaign, as captured in the clinical trials that allowed the formulas to be authorized, was to prevent serious illness, hospitalization, and death—and this new research does not establish whether those have diminished. The New Yorkers in the vaccine registries, for instance, were 91.9 to 95.3 percent protected from developing illness serious enough to require hospitalization.

The case for the boosters, in other words, might be based on preventing the kind of illness that health authorities classify as “mild”—which is to say, not serious enough to require hospital admission. But the federal representatives who presented the booster decision predicted that vaccine protection might decay further: “Even though this new data affirms that vaccine protection remains high against the worst outcomes of COVID, we are concerned that this pattern of decline we are seeing will continue in the months ahead, which could lead to reduced protection against severe disease, hospitalization, and death,” Surgeon General Vivek Murthy said at the briefing.

The decision was a slap in the face to the WHO, whose director-general has pleaded for rich countries to postpone booster shots until late September so that poor countries can first get their most vulnerable residents protected. Knowing the decision was coming, Mike Ryan, executive director of the World Health Organization’s Health Emergencies Programme, described it in a press conference a few hours in advance like this: “We’re planning to hand out extra life jackets to people who already have life jackets, while we’re leaving other people to drown.” Globally, more than 5 billion people remain unvaccinated.