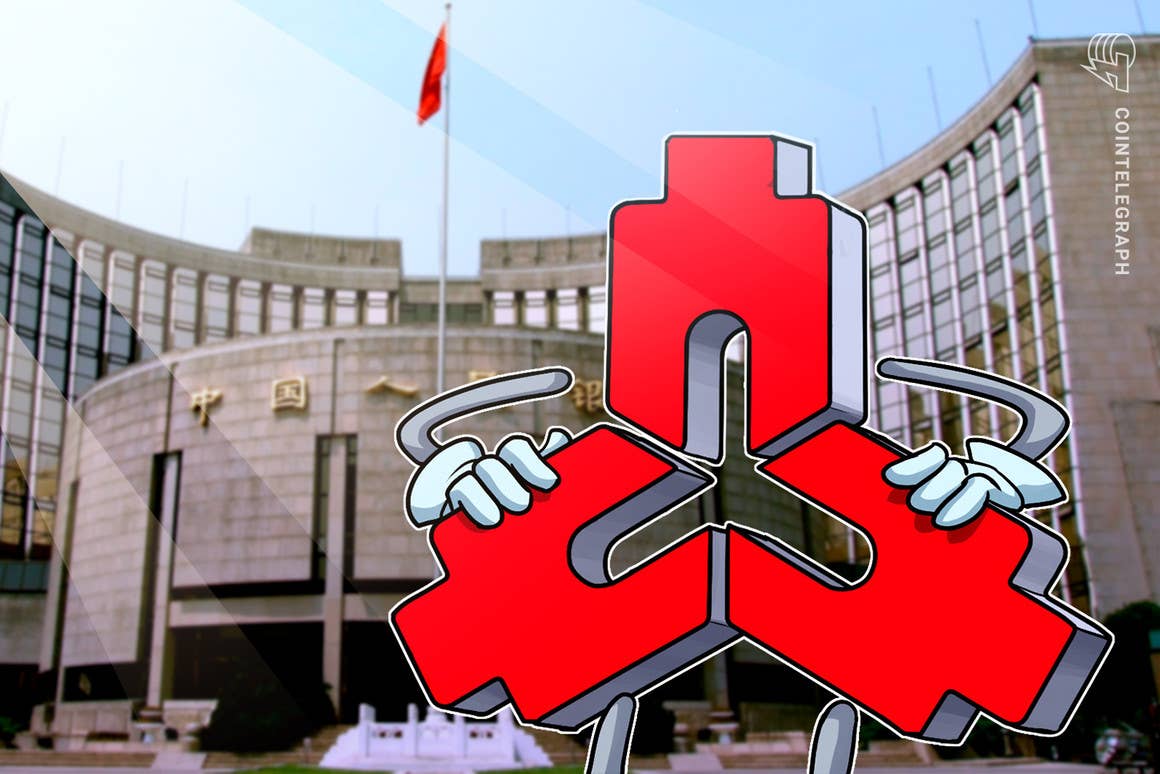 The rapid adoption of cryptocurrencies like Bitcoin (BTC) poses a major challenge for the traditional financial system, an executive at the Chinese central bank has warned.

Wen Xinxiang, director of the payment and settlement department at the People’s Bank of China (PBoC), has expressed concerns over the growing popularity of cryptocurrencies and fiat-pegged stablecoins.

According to the official, one of the main challenges of crypto is that the industry is capable of operating separately from the traditional payment system supported by commercial banks and payment institutions. Cryptocurrencies also cause issues for the payment services by banks, weakening the power of clearing organizations, Wen reportedly noted.

Wen also argued that the alleged anonymity of cryptocurrencies makes it an attractive tool for facilitating illegal transactions like money laundering, urging for more measures for the traditional financial system to compete with crypto:

“The challenge of virtual currency is huge. When the traditional financial system responds to the competition in the financial industry from big tech companies, it can also rely on traditional methods such as law and supervision to increase anti-monopoly efforts and strengthen personal privacy and information protection.”

Wen’s remarks further reaffirm the anti-crypto stance of the Chinese government as China has continued to crack down on crypto trading and mining this year, with local authorities shutting down multiple mining farms and suspending crypto trading transactions.

PBoC’s deputy governor Fan Yifei previously expressed concerns over stablecoins in July, stating that the speed of the development in the private payments system was “very alarming.” Despite the Chinese government’s skepticism on stablecoins, some local players are experimenting with decentralized stablecoins pegged to China’s central bank digital currency, the digital yuan.