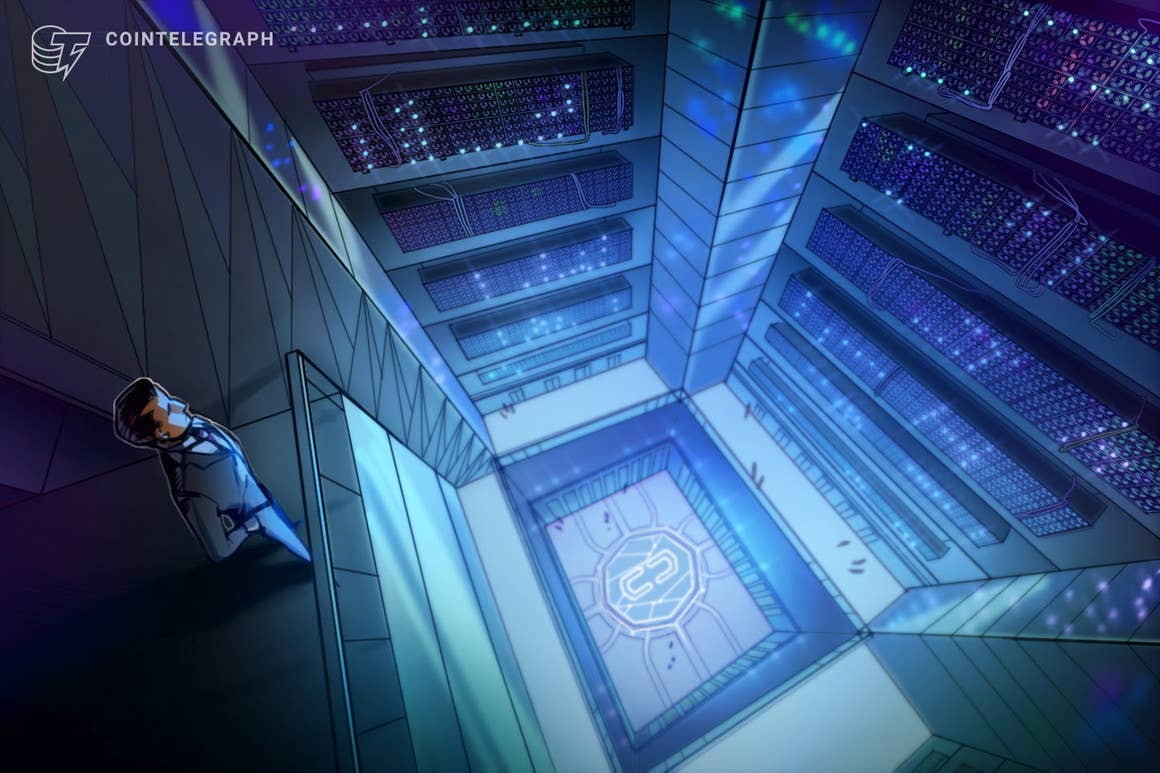 According to a Sept. 27 press release, all major shareholders signed a binding purchase agreement for the entire Bitfield enterprise to be sold at a value of roughly $460 million. Northern Data will acquire an equity interest of between 86% and 100% in Bitfield as per the agreement.

Northern Data claims it has become “a leading global Bitcoin mining company” through the acquisition, with the firm gaining immediate access to 6,600 operational ASIC miners. A further 26,000 brand-new miners are expected to be deployed primarily at sites in Canada and the U.S. by the start of Q2 2022.

Norther Data Management expects revenues to amount to approximately between $210 million and $260 million in 2021.

Bitcoin mining difficulty surged over the last 2 months from a year low of 85 million terahashes per second (TH/s) on July 3 to a local high of 140 million TH/s on Sept. 21 according to a seven-day average — its highest level since early June. The total hash rate of the Bitcoin network is 136 million as of this writing.

After China’s initial crack down on Bitcoin mining, the difficulty to mine Bitcoin plummeted as Chinese miners left the network but the recent climb of the hash-rate proves that miners are getting back online.