Fortnite Servers Go Down, Millions Of Gamers And Their Parents At Wit’s End 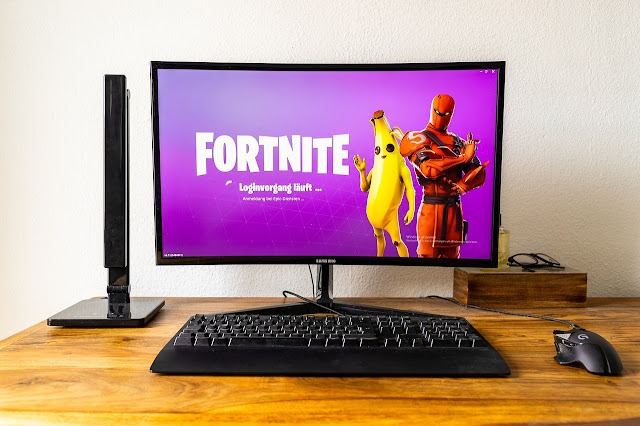 The tragedy today hit millions of houses all over the world, as one of the most popular online games on earth was offline several hours.

Fortnite, which has more than 350 million players worldwide, was offline for several hours due to an unknown technical issue.
The time for parents, whose play-obsessed offspring is at home during the winter holidays and devoting themselves to their passion for hours, couldn’t have been worse.
Developer Epic Games posted on Twitter that their team is investigating an issue with the game’s servers: “Fortnite is currently unavailable and players will not be able to log in while we are investigating an issue.


We’re continuing to work on a fix that will bring Fortnite back online and appreciate everyone’s patience.

Fortnite game servers are currently offline while we investigate a solution to stability issues, and we’ll provide another update as more info is available. pic. twitter. com/aRTnawTJgE

Epic Games was also having problems. Of course, the large player base had time.
Pro Fortnite player Sypher PK joked that he could potentially run for president since his favorite time has gone.

It’s been 10 minutes since Fortnite servers have been down. I now have touched grass, got jacked, made a billion dollars, and will be running for President.