Banks on alert for Russian reprisal cyberattacks on Swift 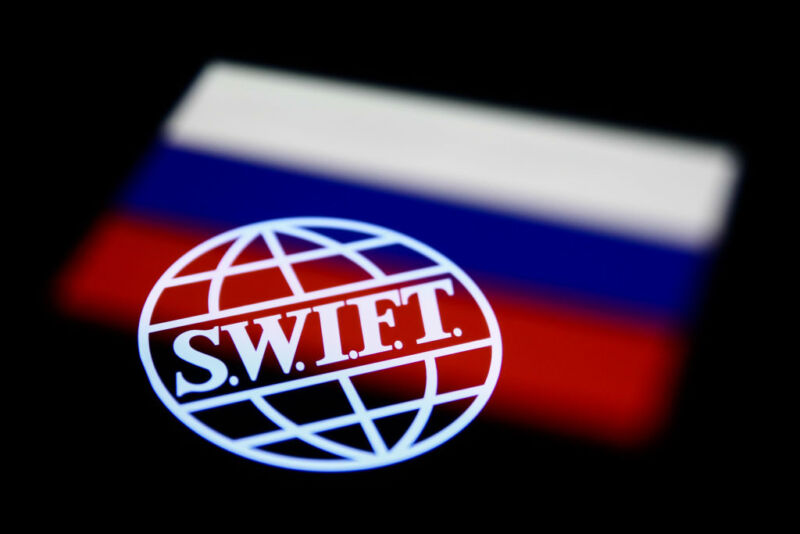 Big banks fear that Swift faces a growing threat of Russian cyberattacks after seven of the country’s lenders were kicked off the global payments messaging system over the weekend.

VTB, Russia’s second-biggest bank, and Promsvyazbank, which finances Russia’s war machine, were among the lenders removed on Saturday from Swift as part of the West’s sanctions campaign against Moscow in response to its invasion of Ukraine.

Senior executives responsible for cybersecurity at several banks told the Financial Times that the threat to Swift, which enables banks to send trillions in payments across borders every day, could escalate if more of Russia’s lenders are expelled from the system.

Sberbank, Russia’s biggest bank, and Gazprombank have so far been kept on Swift as they facilitate much of the West’s payments for Russian oil and gas.

The executives are concerned that Swift could be a more attractive target than individual banks, as it is a pinch point in the global financial network.

“There are lots of concerns about Swift,” said a financial regulator that supervises some of the banks. “Banks seem to be comfortable with their own cybersecurity levels, but a hit to Swift would be very detrimental to the whole banking system.”

Although banks have become increasingly concerned about Swift as a potential target, so far, Russia’s cyberattacks have targeted only Ukrainian government departments and infrastructure.

© 2022 The Financial Times Ltd. All rights reserved Not to be redistributed, copied, or modified in any way.