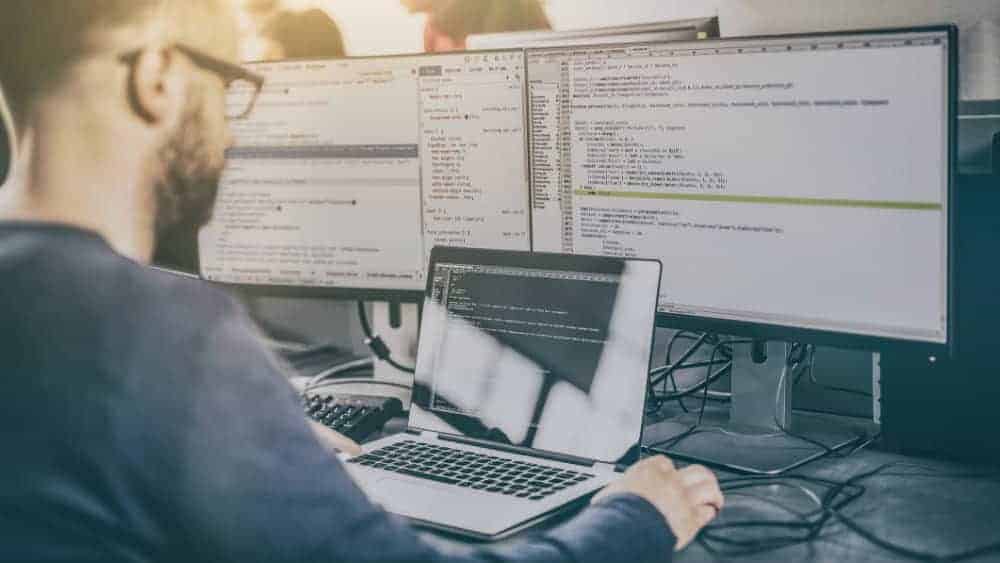 The Canadian stock market isn’t known for lots of tech giants. Sure, we have Shopify and a few mid-cap players, but other than that, our capital markets are pretty tech free. Interestingly enough, this fact has benefitted Canadian indexes this year. In 2022, tech stocks have been in a free fall, while energy stocks and utilities have been rising. The TSX has much more of the latter than the former, so it has risen where tech-heavy U.S. indexes have fallen.

Nevertheless, tech is still one of the world’s best industries. Offering innovation, growth, and a piece of the future, it belongs in every investor’s portfolio. In this article, I will explore one Canadian tech stock that you may have never heard of and that has been delivering strong returns over the years.

Constellation Software (TSX:CSU) is not a household name. The company does not own any popular consumer brands, so it isn’t one that the average person will be familiar with. Instead, it owns a collection of “boring” but indispensable SaaS services that are used by businesses and governments. Some of its top holdings include the following:

As you can see, CSU’s companies cover a lot of ground. And, in fact, the CSU subsidiaries listed above are themselves holding companies with hundreds of individual companies between them. Describing what Constellation companies do would be too broad a topic for this article, but, in general, enterprise SaaS platforms and data analytics are common among the services offered. The companies in the portfolio all have established revenue, and many are profitable. All in all, it’s a great collection of assets that should do well over the long term.

One thing that Constellation Software has going for it is that it is relatively modestly valued for a big tech company. At today’s prices, it trades at seven times sales and 28 times operating cash flow. Those aren’t extraordinarily low multiples, but they are within the realm of sanity for a company with CSU’s growth. Over the last 10 years, CSU has grown its revenue at 20% CAGR. That’s a relatively high revenue-growth rate, and it may justify Constellation Software’s moderately high multiples.

A final point worth keeping in mind is that Constellation Software has plenty of potential for future growth. Mark Leonard and his team have their ears to the ground in the enterprise software space. They’re always looking for promising new “under-the-radar” SaaS companies to invest in, and they’re pretty good at finding them. As long as opportunities are out there, CSU can keep finding them and growing with them. It can also drive future growth by investing in its existing portfolio of companies. So, this is one tech stock with considerable future potential.

That’s not to say that CSU’s legendary 10,000% run will be replicated in the future. At this point, CSU’s multi-bagger gains are probably behind it. But it has enough going for it to still deliver “adequate” returns.