Inflation: 1 Investment to Stay Ahead in 2022 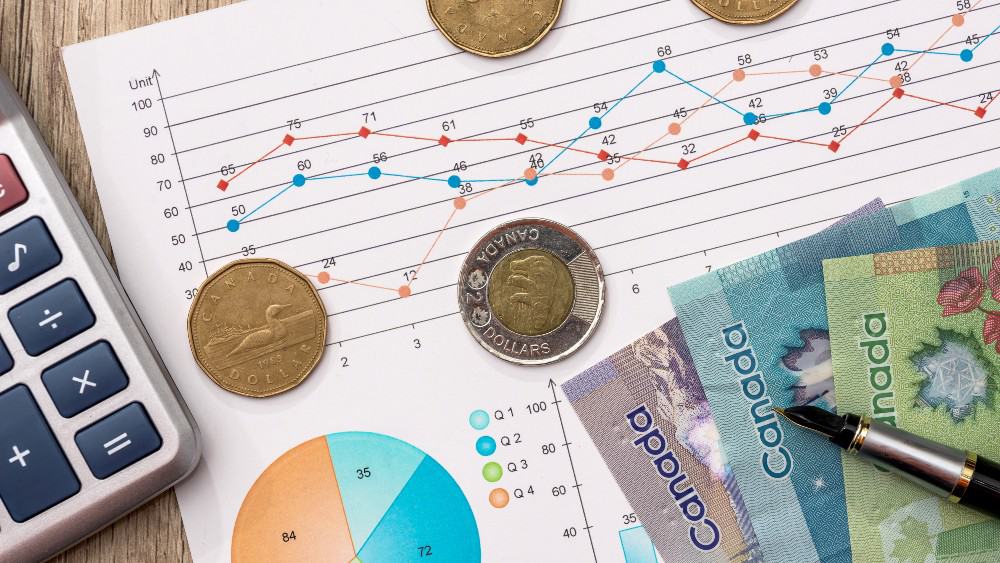 It’s hard to build real wealth amid high inflation these days, and it doesn’t matter if you’re in Canada or the United States. In Canada, inflation is flirting with 7%. In the U.S., inflation could surpass 8% or even 9% over the coming months. It’s scary how fast inflation has run. Central banks should have taken action last year. Though they’ve delivered a quarter-point hike thus far with promises for more, it’s clearly not enough to curb the intense inflation rate.

Undoubtedly, inflation hurts everybody, but it hurts retirees and those living paycheque to paycheque most. Retired savers are feeling the pinch of inflation, and it’s not fair to them. Instead of hoping for inflation to go down, investors need to hedge their bets, because the Bank of Canada may not be able to keep up. They’re behind the curve, and they could stay behind the curve. That’s a major risk to your pocketbook. So, 2022 should be a year where you strive to make a real return. What’s a real return? It’s a positive return on an after-inflation basis. That means you’ll need to score a 7% return, assuming inflation stays at around 6.5-7%. If it goes higher, you’ll need to go into the equity markets.

Where to go to fight inflation and volatility

While stock markets have been very turbulent, I’d argue that the case for owning equities could not be greater. Better prices are available this May, and though they could become even more attractive in a continuation of this selloff, I’d argue that the risk of missing a near-term surge higher is quite high for savers who are most vulnerable to inflation.

Inflation is an unforgiving beast. It’ll ding you for not investing, and it may not go away this year.

Fortunately, there are plenty of opportunities in Canada. The TSX is rich with value. It has more deals than the S&P 500, in my opinion. So, if you seek real returns and a solid risk/reward tradeoff, consider a fund like BMO Canadian High Dividend Covered Call ETF (TSX:ZWC). It’s a boring investment but one that could give you a shot at a real return this year. You won’t get rich from it, but you can stay ahead of inflation, as central banks begin to make up for lost time.

I’m not always a fan of specialty-income ETFs due to the higher MERs. Further, stocks tend to go up, so I find no need to own covered call ETFs over the long run. That said, if you hear the bear’s roar and if a recession looms, I’m all for the ZWC. In fact, those who lack hedges should look to the ZWC to shelter against inflation and volatility.

The ZWC is a high-dividend ETF with a covered call strategy that enriches the distribution at the cost of capital upside. In short, if markets drag into 2022 and 2023, ZWC could prove to be a winning bet that helps you score a real return.

The ZWC boasts a 6.3% yield. That’s pretty much in line with inflation. Between the ZWC and cash, the answer is clear in 2022. Real return seekers need to invest, and the ZWC is one of the best places to be in these days if you’re cautiously optimistic.