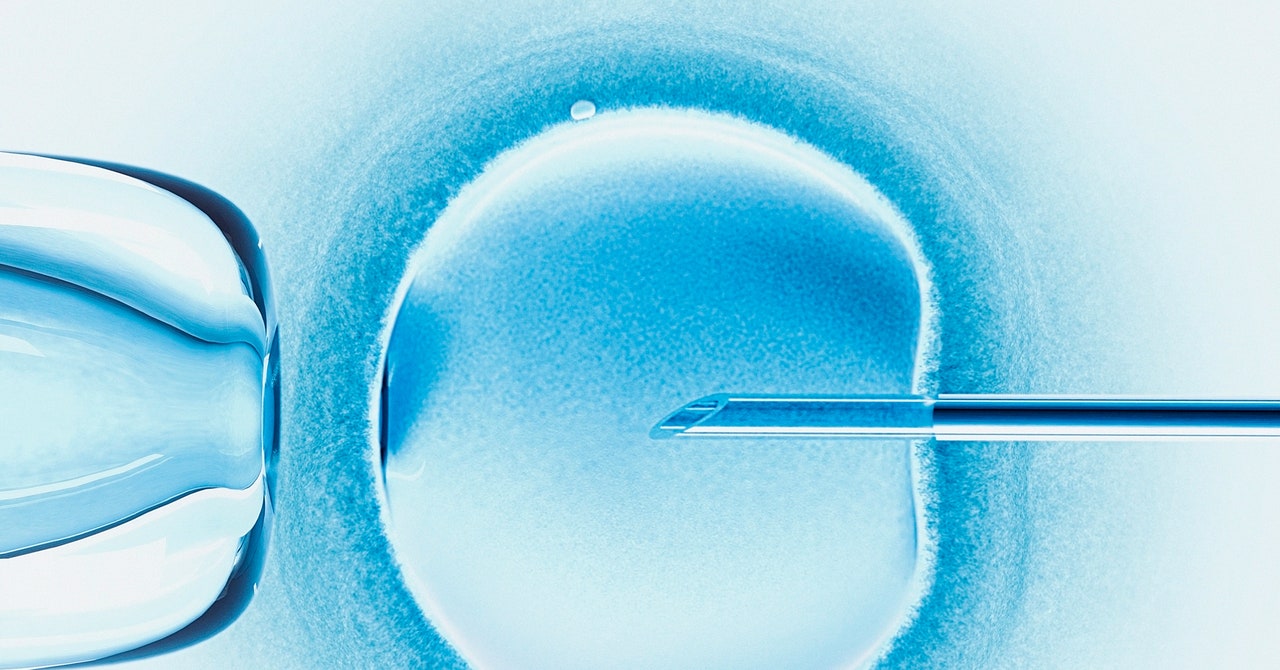 Within minutes of the leaking of the draft opinion from the US Supreme Court calling for the overturning of Roe v. Wade, Elizabeth Constance, a reproductive endocrinologist at the Heartland Center for Reproductive Medicine in Omaha, Nebraska, was inundated with messages on social media from concerned patients. What does this mean for the embryos I have frozen, they asked her. What does it mean for the egg retrieval I have planned? “Our patients are really afraid,” says Constance.

Should Roe v. Wade, the 1973 case which ruled that the right to abortion in the US is protected by the Constitution, be rolled back, the repercussions will be swift, and they will be devastating. And the realities of a post-Roe world will likely not stop at abortion bans. Many more frontiers of reproductive health are in peril, legal experts and bioethicists warn.

The most immediate concern, says Sean Tipton, chief advocacy, policy, and development officer of the American Society of Reproductive Medicine, is that a lot of states use language in their laws that would give legal and constitutional status to the fertilized egg should Roe be overturned. At the moment, 13 states in the US have “trigger” laws in place that would ban all or nearly all abortions immediately or very quickly if Roe were overturned, according to the Guttmacher Institute, an abortion-rights advocacy and research group. In many of these laws, life is defined as beginning at the moment of fertilization, although the exact language differs from state to state.

By this definition, any procedure involving the destruction of a fertilized egg is at risk of being outlawed if Roe v. Wade is overturned—a fertilized egg would theoretically hold the same rights as a kindergartner. This is the manifestation of the “personhood” movement, propagated by pro-lifers, which seeks to define fertilized eggs, zygotes, embryos, and fetuses as people with equal protections under the law. “It is a clear and present danger to all forms of reproductive health care,” Tipton says.

Not only does such terminology outlaw abortion, it could jeopardize access to certain forms of birth control, such as intrauterine devices, as well as emergency contraception like Plan B. This is because these forms of contraception are considered by some anti-abortion advocates to be abortifacients—substances that induce abortion—when interpreting life as beginning at fertilization. (This is despite IUDs and emergency contraception largely preventing pregnancy by stopping eggs from being fertilized or from being released, respectively, rather than interacting with eggs after fertilization.) It could also impair access to assisted reproductive therapy, namely IVF.

Roe’s fall could be the opportunity seized upon by pro-life politicians to push for further restrictions, warns Seema Mohapatra, a law professor specializing in health law and reproductive justice at Southern Methodist University in Texas. “Any state that has been on the forefront of anti-abortion legislation, we can expect to have these ancillary types of laws passed,” she says. That includes large swathes of states in the Midwest and the South. “Even if up until now they haven’t been active, this is really going to empower states—and, cynically, politicians that want to get attention—to be focusing on these issues.”