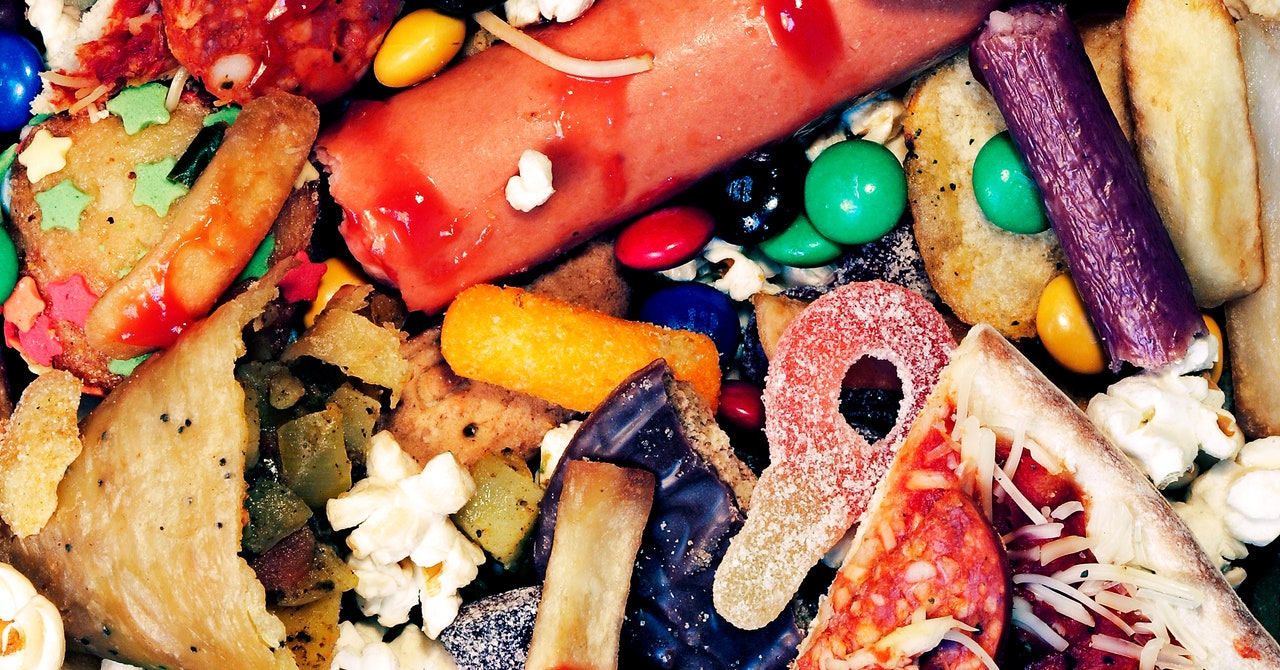 It is partly because people gravitate toward cheap, energy-dense food in times of crisis that we see this effect, Nettle says. This is different from a famine situation (where people have such little access to food that they waste away) but remains a hugely problematic and potentially deadly predicament.

But it’s not just that people eat excessive amounts of calories when they can in order to store fat and survive hungry periods—known as the insurance hypothesis. They also appear to change their behavior and physiological processes to reduce the number of calories they burn, says Nettle. This tends to happen at a subconscious level, he adds: “You slow everything down. You become less physically active.”

In other words, people are forced into a situation in which it is simultaneously easy to put on weight and particularly difficult to lose it again.

Unfortunately, the cost-of-living crisis will not be over soon, predicts Tim Lloyd, professor of economics at Bournemouth University in the UK. A “confluence of factors,” he says, is compounding the situation. Covid-19’s disruption of supply chains, a series of bad harvests, and the war in Ukraine are all to blame. Plus, some countries are imposing export bans on various foodstuffs in an effort to protect their own supplies—which could push global prices yet higher. “Things are pretty serious, and I think they’re going to get worse before they get better,” Lloyd says.

Some researchers argue that many of our current problems were predictable, given the shape and structure of the global food system. Among them is Timothy Lang, emeritus professor of food policy at City University London’s Centre for Food Policy. The cheapest meals are almost always the processed food made by factories, he notes. Rising inequality is driving more and more people to choose this over home-cooked alternatives, which tend to be healthier.

Consumers are already changing what they buy at supermarkets, according to data gathered by marketing firm Savvy. Chief executive Catherine Shuttleworth says the firm’s recurring survey of 1,000 British shoppers suggests that people are now cutting out high-value protein items such as meat and fish. They’re also buying fewer branded products and ditching some extras such as sweets.

To avert a slide toward processed foods and an unbalanced diet, Shuttleworth says that retailers could promote healthy eating ideas in-store while lowering prices for fruit and veg. “I think you’ll see a lot more of a battleground around fresh food than you did in the past,” she says.

One helpful step might have been the British government’s planned ban on “buy one get one free” offers on junk food in supermarkets. But because of the cost-of-living crisis, it says, it held off on pushing this policy through, as well as its proposed ban on junk food advertising before 9 pm—decisions that some health experts have questioned. However, Tesco and Sainsbury’s—the two biggest supermarket chains in the UK—plan to continue with the ban anyway.

But controlling advertising or deals on junk food is unlikely to make a big difference on its own, says Nettle: “People are pretty smart,” he explains. “If they know they’ve got a pound to get through to tomorrow, they’ll ask, ‘What can I have to get the most calories?’”