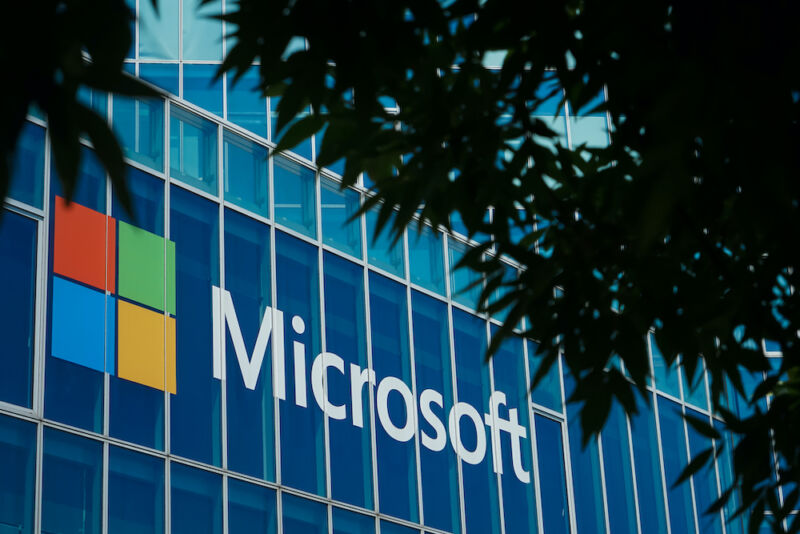 As hacker groups working continue to hammer a former Windows zero-day that makes it unusually easy to execute malicious code on target computers, Microsoft is keeping a low profile, refusing even to say if it has plans to patch.

Microsoft products are a “target-rich opportunity”

In an email on Monday, the security company added further color, writing:

Security firm Kaspersky, meanwhile, has also tracked an uptick in Follina exploits, with most hitting the US, followed by Brazil, Mexico, and Russia. 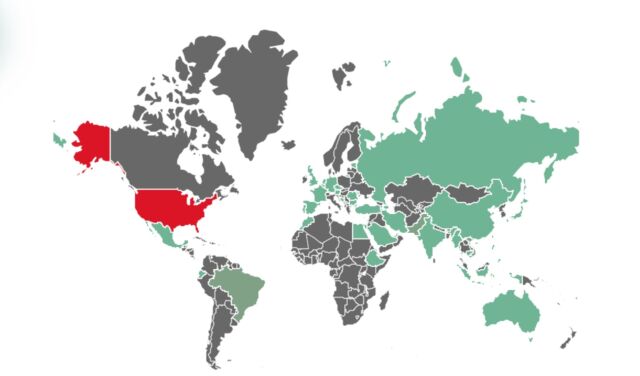 “We expect to see more Follina exploitation attempts to gain access to corporate resources, including for ransomware attacks and data breaches,” the Kaspersky researchers wrote.

CERT Ukraine also said it was tracking exploits on targets in that country that use email to send a file titled “changes in wages with accruals.docx” to exploit Follina.

One reason for the keen interest is that Follina doesn’t require the same level of victim interaction that typical malicious document attacks do. Normally, these attacks need the target to open the document and enable the use of macros. Follina, by contrast, doesn’t require the target to open the document, and there’s no macro to allow. The simple act of the document appearing in the preview window, even while protected view is turned on, is enough to execute malicious scripts.

low-interaction remote code execution. “I was able to test this using both the .docx and rtf formats,” one of them wrote. “I was able to gain execution with the RTF file by just previewing the document in Explorer.”

The enthusiasm threat actors and defenders have shown for Follina contrasts starkly with Microsoft’s low profile. Microsoft was slow to act on the vulnerability from the start. An academic paper published in 2020 showed how to use Microsoft Support Diagnostic Tool (MSDT) to force a computer to download a malicious script and execute it.

Then in April, researchers from Shadow Chaser Group said on Twitter that they had reported to Microsoft that an ongoing malicious spam run was doing just that. Even though the researchers included the file used in the campaign, Microsoft rejected the report on the faulty logic that the MSDT required a password to execute payloads.

Finally, last Tuesday, Microsoft declared the behavior a vulnerability, giving it the tracker CVE-2022-30190 and a severity rating of 7.8 out of 10. The company didn’t issue a patch and instead issued instructions for disabling MSDT.

Microsoft has said very little since then. On Monday, the company declined to say what its plans are.

Without Microsoft to provide proactive warnings, organizations have only themselves to lean on for guidance about the risks and just how exposed they are to this vulnerability. And given the low bar for successful exploits, now would be a good time to make that happen.