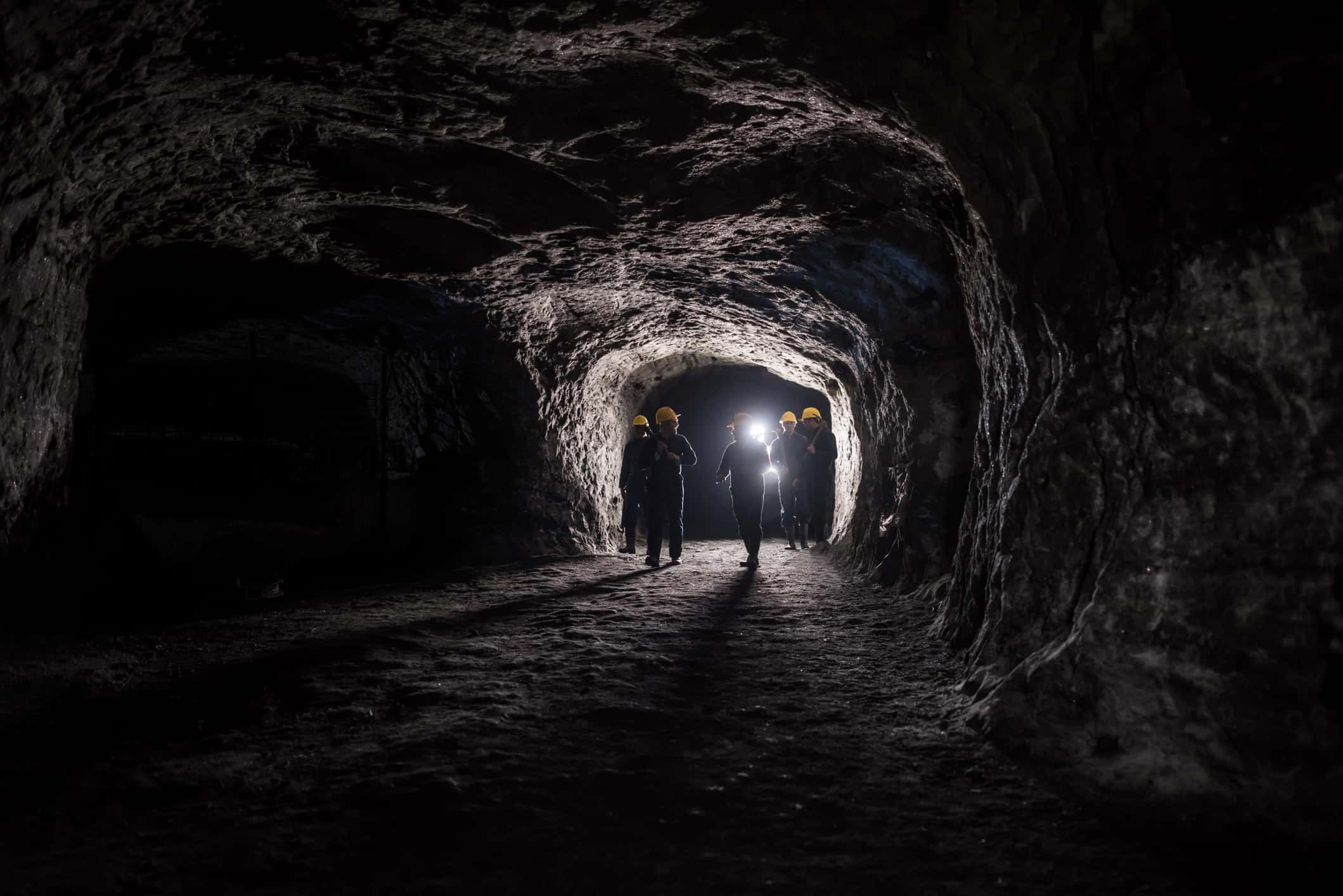 Do you have an appetite for risk? High-risk investments often carry the biggest rewards, but there’s never a guarantee of those risks paying off. But what about some former market darlings that are now down on their luck? Some stocks have a lot of risk now but carry huge potential upside.

Here’s a look at two such stocks to consider.

Let’s start by stating something that every investor should know. All stocks, even the most defensive, carry some risk. That’s part of the reason why it’s always a good idea to diversify your portfolio with stocks from different segments of the market.

So then, which two stocks have a lot of risk, but also lots of upside?

That would be Air Canada (TSX:AC) and Cameco Corporation (TSX:CCO). Both stocks have endured less than stellar results over the years, due to different factors.

Fortunately, they’re both compelling investment cases at this juncture.

The case for Air Canada

Pre-pandemic, Air Canada was regarded as one of the best-performing stocks of the past decade.

Unfortunately, that changed when COVID restrictions took effect. The pandemic closed global markets to travel and trade. By extension, it also brought Air Canada’s international and cross-border air travel to a grinding halt. This forced Air Canada to ground planes, lay off staff, and cut costs for its survival.

As expected, those closures and cuts had a roll-on effect on Air Canada’s quarterly results, which were in a word, dismal. Fortunately, closures are in the past, and global markets have reopened. And as a result, Air Canada has restored much of its pre-pandemic service levels, and the stock has staged a recovery.

As of the time of writing, Air Canada still trades down nearly 5% year to date. However, in the period since the pandemic started, Air Canada is still down by 41%.

That’s incredible considering that Air Canada recently saw its operating revenue hit $5.3 billion, more than double the amount from 2021. The airline also generated an operating income of $644 million, the first positive number since the pandemic started.

Looking forward, Air Canada has moved to resume much of its pre-pandemic service for next summer. In short, expect the airline to make a recovery over the next year, albeit a slow one.

The case for Cameco

All stocks carry some risk, but not all stocks have a lot of risk. Cameco has traditionally fit in that latter category.

Cameco is one of the largest uranium miners on the planet. The uranium mined by Cameco is then sold on to nuclear reactor operators around the world as fuel. Those sales are party to long-term contracts that typically span a decade or more in duration.

So then, why is Cameco one of the stocks that have a lot of risk? That’s because uranium fuel is tied to the demand for nuclear power. That demand can disappear in an instant when an accident at a nuclear facility occurs. That was the case following the Fukushima disaster back in 2011.

Fortunately, the uranium market has now recovered. The growing necessity of generating massive amounts of clean energy has ushered in a renaissance for nuclear power. Globally, there are now nearly 50 reactors under construction and hundreds more in various staging of planning and approval.

This has driven uranium prices, and by extension, Cameco’s stock price, back up.

In fact, as of the time of writing, Cameco is beating the market, up over 7% for the year. And that’s not all. The recent acquisition of Westinghouse moves Cameco away from being a pure-play uranium miner, and closer to becoming a uranium utility.

It’s an intriguing idea and one that holds plenty of long-term potential, which is why Cameco is one of the stocks that has a lot of risk, but even more upside.

In my opinion, both Cameco and Air Canada are unique long-term investments that can form part of a larger, well-diversified portfolio.