All posts tagged in: commercial spaceflight 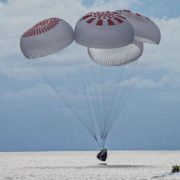 The first all-civilian, all-private spaceflight splashed down off the coast of Florida. .. 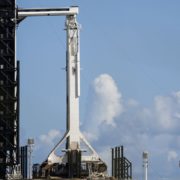 How to Watch the SpaceX Inspiration4 Launch

The first all-civilian, all-private mission to orbit prepares to blast off from NASA’s Kennedy Space Center. .. 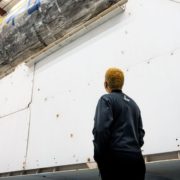 Sure, an orbital flight without professional astronauts is unorthodox—but it just might work. .. 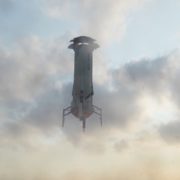 For the Amazon and Blue Origin founder, suborbital space tourism is just the first step toward something much bigger. .. 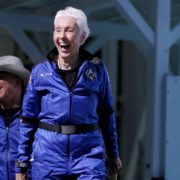 The day was a career highlight for the Amazon and Blue Origin founder. But the real star of the show was Wally Funk. .. 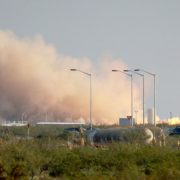 The Amazon founder, his brother, aviation pioneer Wally Funk, and a paying passenger were the first to test out the New Shepard suborbital rocket system. .. 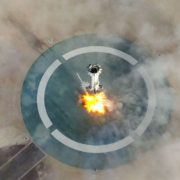 WIRED is reporting daily from Van Horn, Texas, where the Amazon founder will be among the first passengers aboard Blue Origin’s New Shepard rocket system. ..

Continue reading
4 months ago
80
Comments Off on Jeff Bezos Is Going to Space. Day One: Countdown
0 0
Science 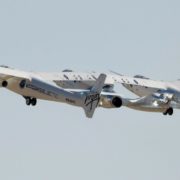 The historic flight is only the second time that the rocket plane has carried people. ..