All posts tagged in: puzzles 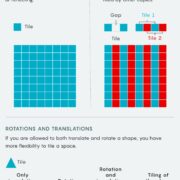 Mathematicians predicted that if they imposed enough restrictions on how a shape might tile space, they could force a periodic pattern to emerge. They .. 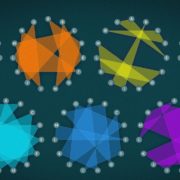 Hypergraphs Reveal a Solution to a 50-Year-Old Problem

In 1973, Paul Erdős asked if it was possible to assemble sets of “triples”—three points on a graph—so that they abide by two seemingly incompatible .. 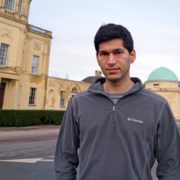 A Grad Student’s Side Project Proves a Prime Number Conjecture

Jared Duker Lichtman proved a long-standing conjecture relating prime numbers to a broad class of “primitive” sets. To his adviser, it was a “complete .. 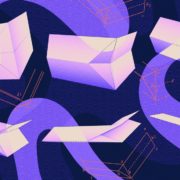 A Father-Son Team Solves a Geometry Problem With Infinite Folds

The result could help researchers answer a larger question about flattening objects from the fourth dimension to the third dimension. .. 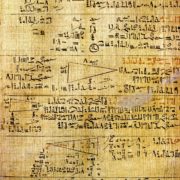 Math’s ‘Oldest Problem Ever’ Gets a New Answer

A new proof significantly strengthens a decades-old result about the ubiquity of ways to represent whole numbers as sums of fractions. .. 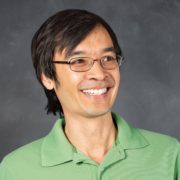 Decades ago, a mathematician posed a warmup problem for difficult questions about prime numbers. It turned out to be just as difficult to solve—until .. 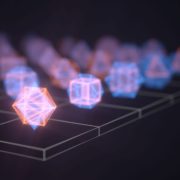 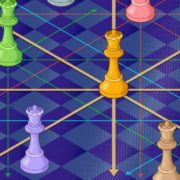 The n-queens problem is about finding how many different ways queens can be placed on a chessboard so that none attack each other. .. 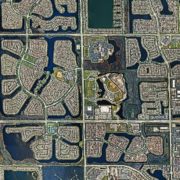 Continue reading
1 year ago
259
Comments Off on Pigeons, Curves, and the Traveling Salesperson Problem
0 0
Science 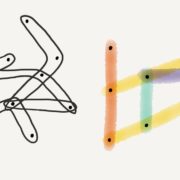 Fifty years ago, three mathematicians came up with a graph theory problem that they thought they might solve on the spot. A team has finally settled it. ..